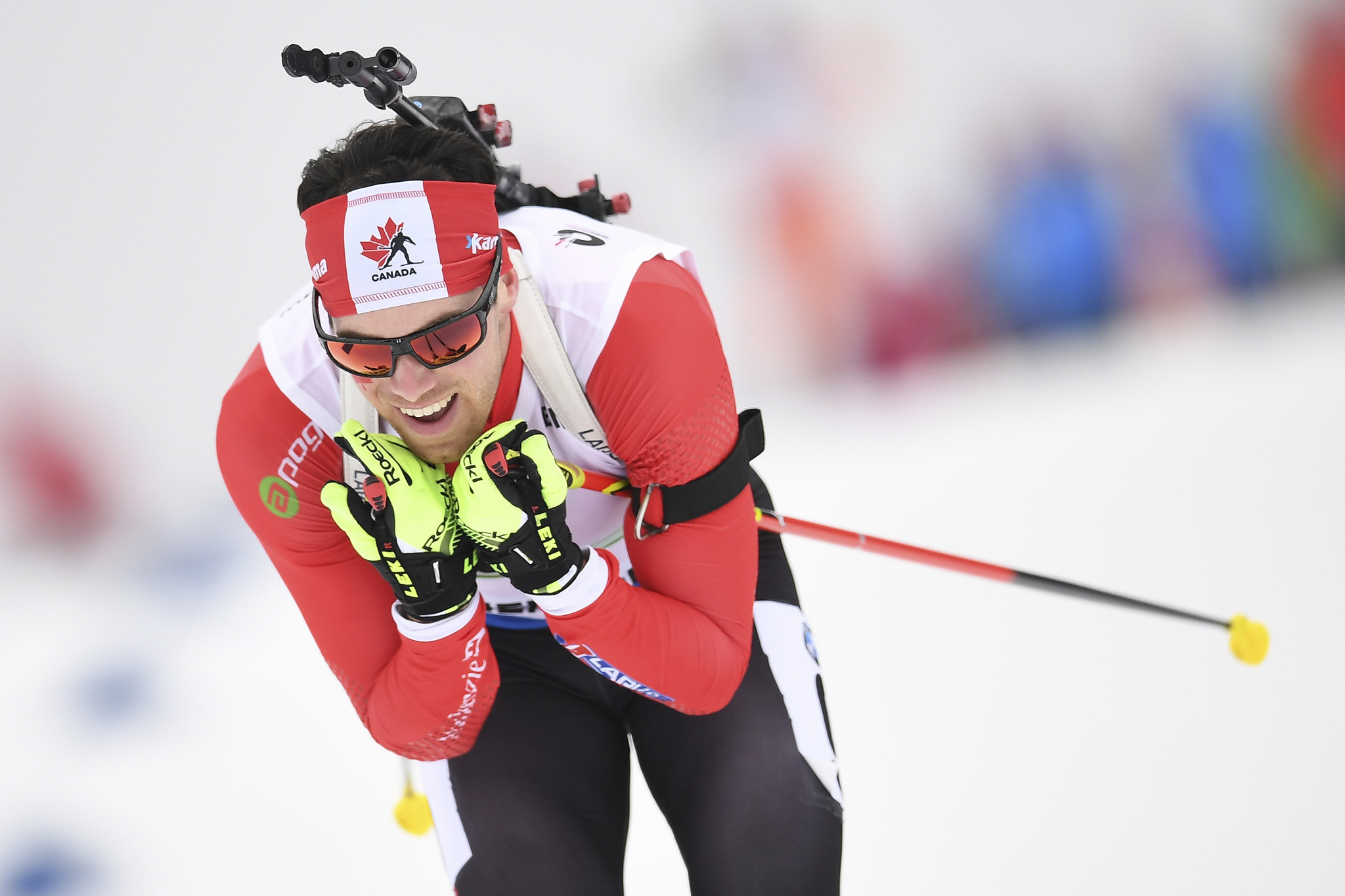 The national governing body praised the work of Ahrens, who led the Canadian team at the 2014 and 2018 Winter Olympic Games in Sochi and Pyeongchang respectively.

He was claimed to have had a "lasting impact" on the national team programme.

He was appointed to the head coach role in 2012.

Ahrens claimed during his time at Biathlon Canada the national team had been transformed.

"As national team coach and head coach, I have provided 14 years of consistent result improvement within the Canadian national team and will now move on from here," he said.

"As all the athletes that have grown with me in the system of Biathlon Canada are leaving, so will I.

"It was a great pleasure seeing those fine young athletes train, grow and improve under my guidance.

"Over this period we have transformed into a national team that is now internationally recognised."

He was part of the Canadian 4x7.5km relay team who earned the bronze medal the following year.

Canada have missed out on a medal in the previous two World Championships and have not won a biathlon medal at the Olympic Games since Lillehammer 1994.

Biathlon Canada’s announcement comes weeks after three-time Olympian Rosanna Crawford called for changes to be made.

The retiring Crawford expressed concern over the organisation’s ability to achieve success, with funding cited as a key challenge.

"I feel like Biathlon Canada is in a bit of tricky spot right now, so I’m hopeful for the future of Biathlon Canada, and I believe the athletes have the talent and the drive to make it to the next level, but I’m not sure Biathlon Canada has the ability to take them there," she told the Rocky Mountain Outlook.

"I’m hopeful that maybe the community can step up and help Biathlon Canada over the next few years as we head towards Beijing [2022]."

Biathlon Canada have thanked Ahrens and Harvie for their contributions to the organisation and stated they will seek to build on their legacy at upcoming Winter Olympics.