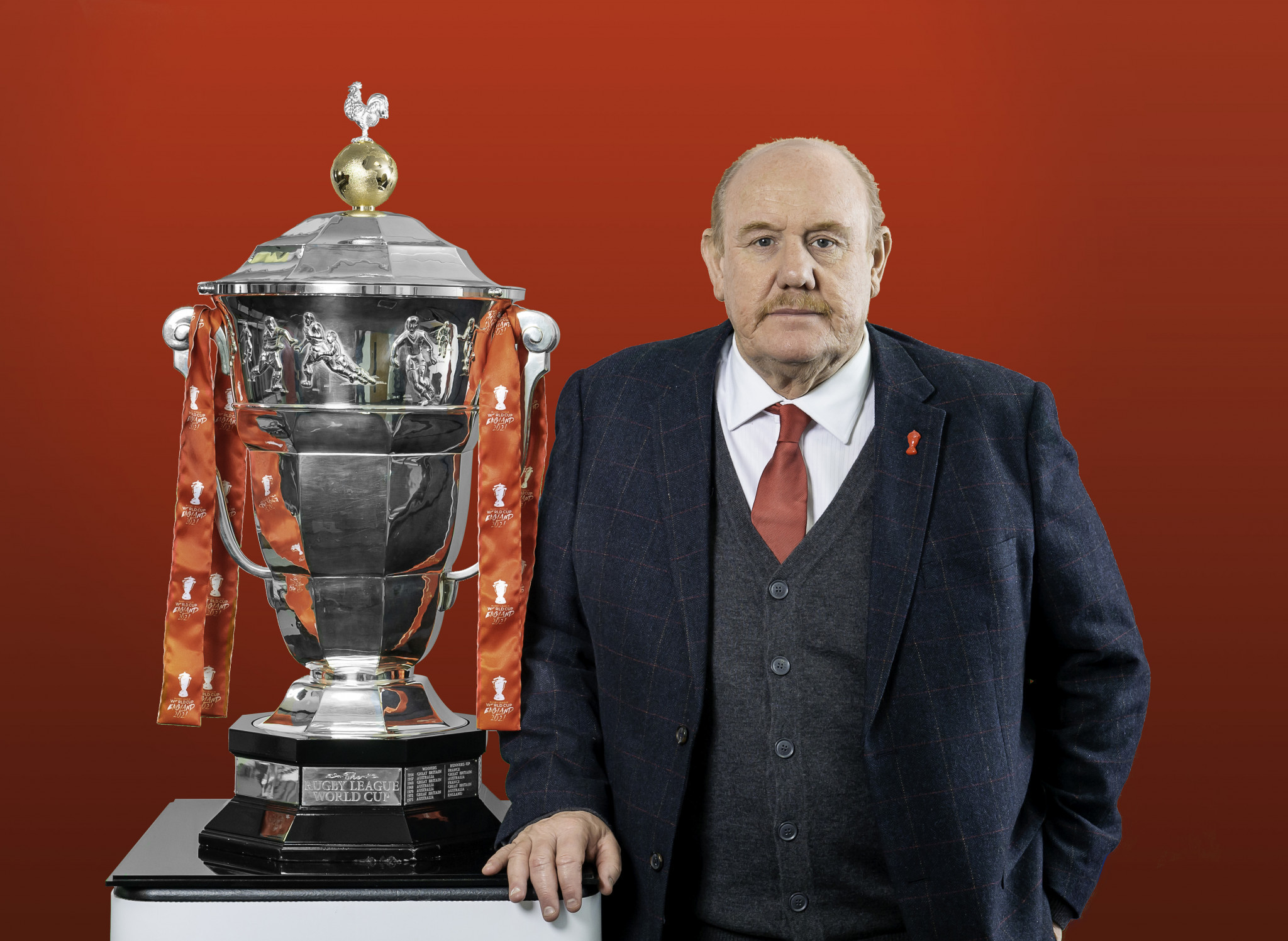 Brian Barwick has been appointed President of the 2021 Rugby League World Cup after he announced he would step down as chairman of the Board of the Organising Committee.

The 64-year-old former chief executive of the Football Association will also give up the chairmanship of the Rugby Football League, the governing body for the sport in England.

Barwick, who has also previously worked as head of sport at the BBC and ITV, said it was "time to scale back on some of my wide range of activities".

He will instead take up the position as the first President of the 2021 Rugby League World Cup Organising Committee, which has already begun the search to find Barwick's replacement as chairman.

"I will stand down from that post too, but am absolutely delighted to accept an offer to be the organisation's President and will continue to do my bit in helping deliver a standout international event in this country: a World Cup that will encompass men's, women's and wheelchair team competitions staged in ‎some of the country's finest stadiums and in the heartland of the game."

Jon Dutton, chief executive of the 2021 Rugby League World Cup, said Barwick's new role would "give him the chance to continue to influence the tournament at a senior level".

"Brian has been an integral part of the Rugby League World Cup 2021 journey from chairing the original bid back in 2016," he said.

"Brian has overseen significant progress since that point including the recently-announced selection of venues.

"On behalf of the Rugby League World Cup 2021 Board, I would like to record our appreciation to Brian for his significant contribution, leadership and guidance."

The 2021 Rugby League World Cup is scheduled to run from October 23 to November 27.