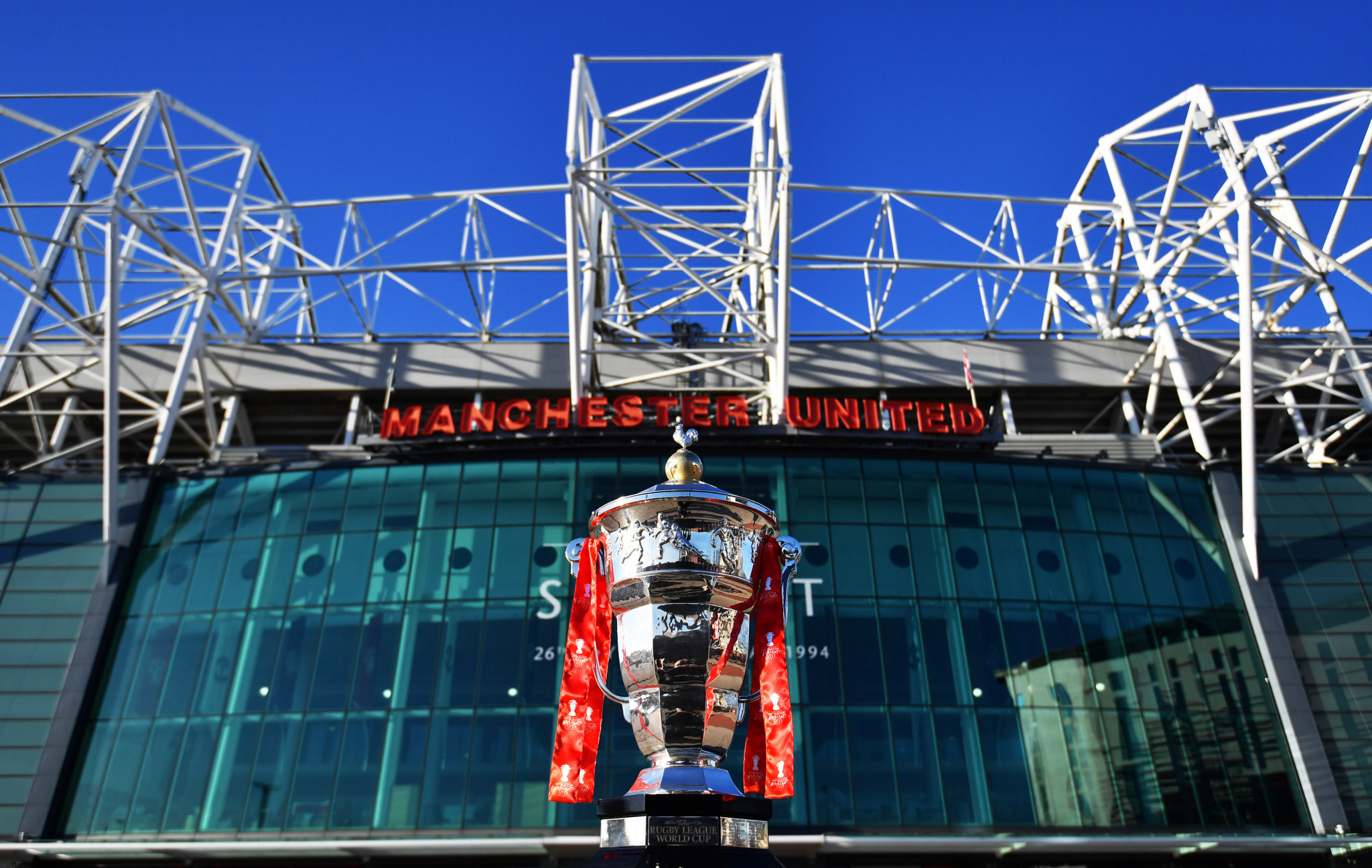 Old Trafford in Manchester will host the 2021 men's and women's Rugby League World Cup finals after organisers revealed the venues which will stage matches at the tournament in England.

A total of 21 venues across English towns and cities, the majority of which are located in the north of the country, have been selected by Rugby League World Cup 2021.

Old Trafford, the home of Premier League football club Manchester United, will hold a double-header of both men's and women's finals for the first time.

History will also be made at the Emirates Stadium in London as rugby league will become the first sport other than football to be contested at Arsenal Football Club's ground, opened in 2006.

The stadium will host one men's semi-final.

Tournament organisers have reached the Government target of hosting 80 per cent of matches in the Northern Powerhouse.

Doncaster, Huddersfield, Hull, Leeds, Liverpool, Newcastle, Sheffield and York are among the other Northern towns and cities chosen on the final list.

Leeds will host several fixtures, including a men’s semi-final and two women’s matches across Elland Road and Emerald Headingley Stadium, while traditional rugby league venues in St Helens, and Warrington have also been awarded matches.

They are joined by a purpose-built stadium in Workington in Cumbria and Coventry, with the Ricoh Stadium selected to host one men's game.

"With all three tournaments running concurrently, Rugby League World Cup 2021 will give the chance for people across the country to engage in a variety of ways and really look forward to October and November 2021," Rugby League 2021 chief executive Jon Dutton said.

"This was an incredibly tough process given the large number of interested parties and the impressive nature of their bids.

"With so many competitive bids, we’re confident that our chosen hosts will help play a role in delivering the greatest, and most inclusive, Rugby League World Cup of all time."