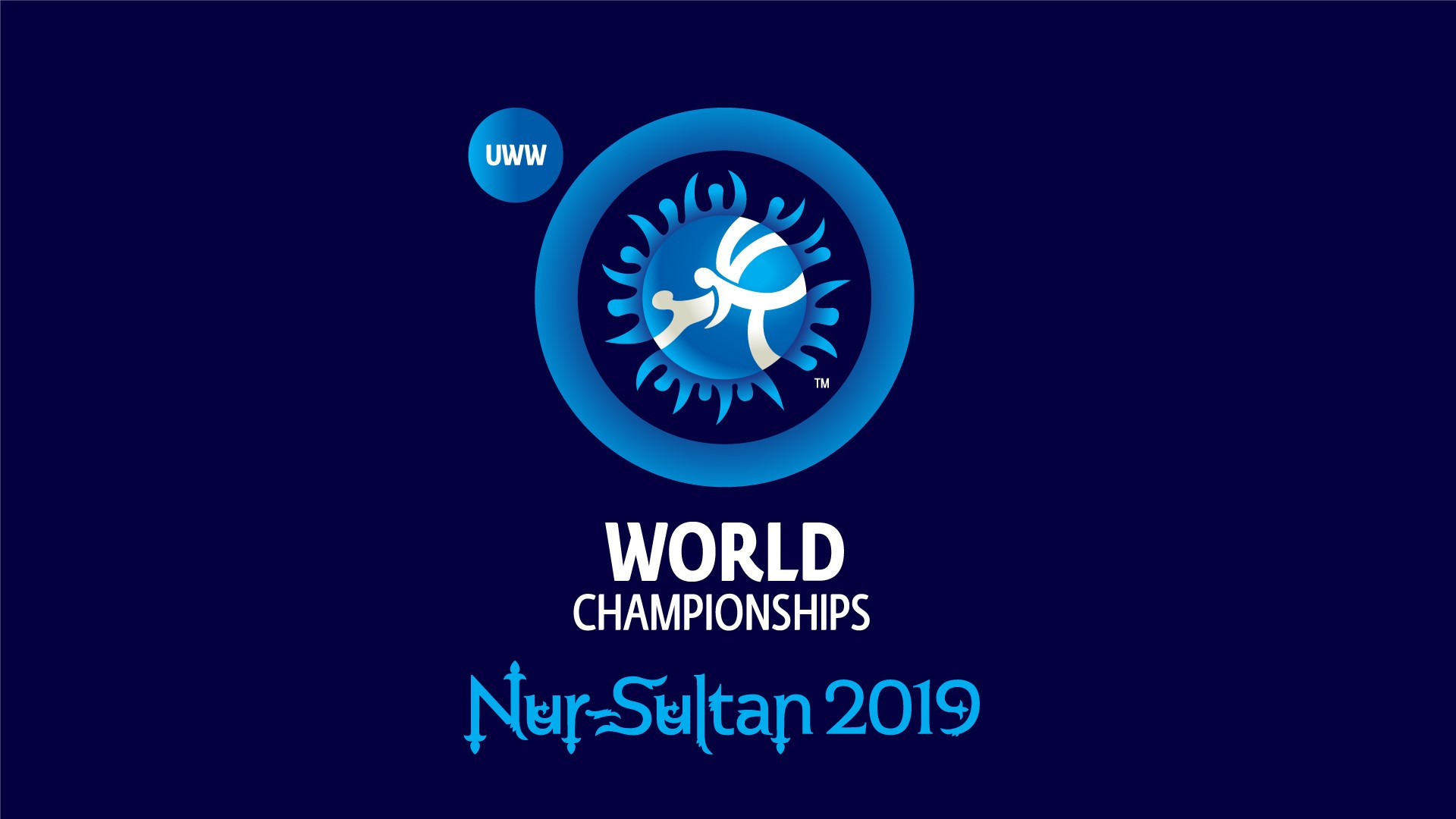 The Championships will start with Greco-Roman, move to women’s wrestling and then finish with freestyle action in a schedule lasting nine days from September 14 to 22, in the city formally known as Astana.

The competition will end with the 97 kilogram freestyle final, which could feature a third straight contest between Russia’s Abdulrashid Sadulaev and Kyle Snyder from the United States.

Last year, in a tie dubbed “the rematch of the century”, the Russian triumphed by fall after just 70 seconds to avenge his defeat in the 2017 final.

Medals will be decided across 30 divisions – 10 in Greco-Roman, 10 in women’s wrestling and 10 in freestyle.

It will be the second World Championships to feature seedings, ensuring the best wrestlers avoid each other in the early rounds, while the first gold will be awarded in the 55kg Greco Roman division during the evening session on September 15.

Tickets for the event at Barys Arena are due to go on sale later this month.

A full schedule can be found here.