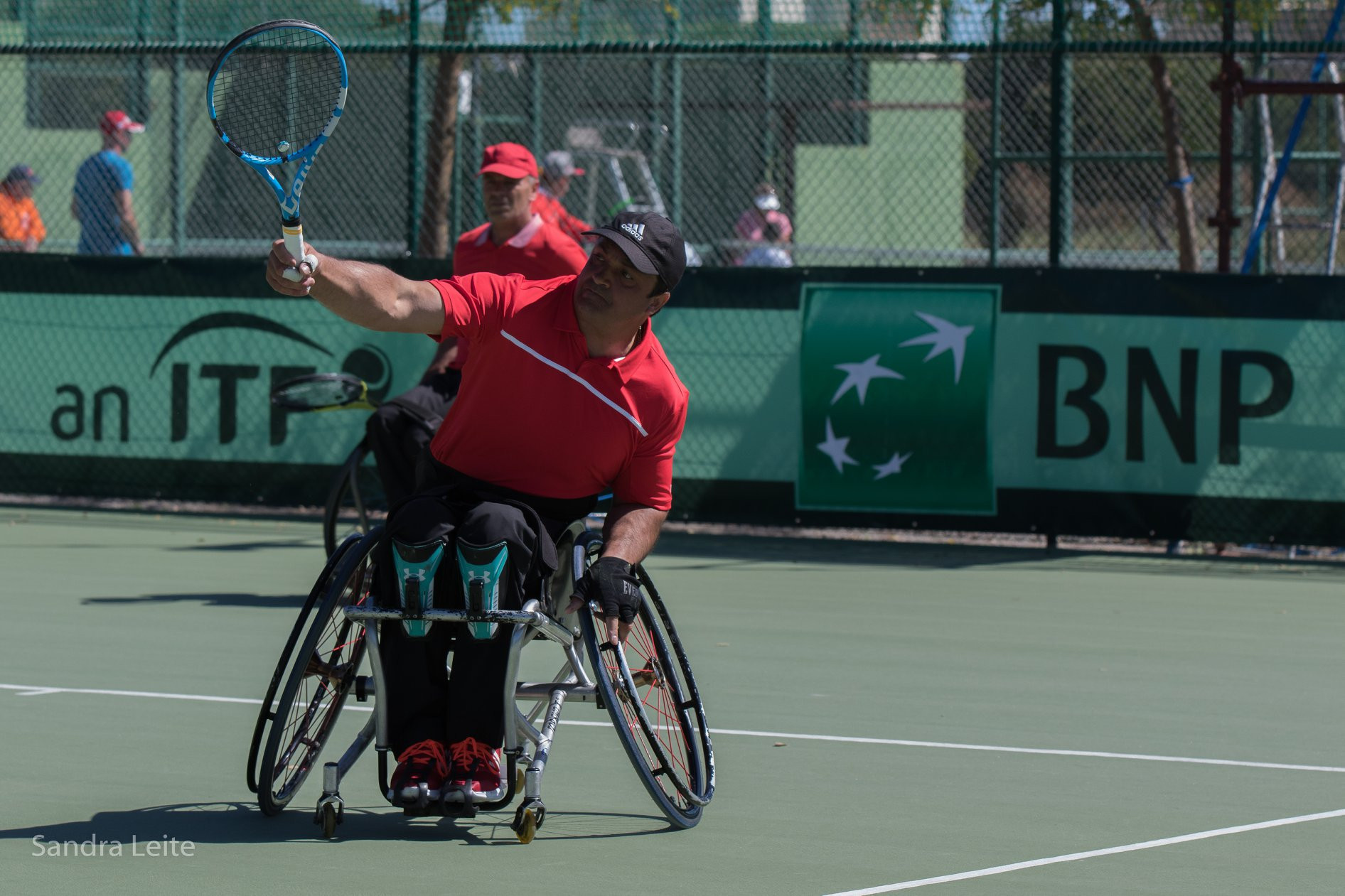 Greece booked their spot in the last four with help from the highest ranked player in the competition, Stefanos Diamantis.

Despite losing so comfortably to Sommerfield, Lazaridis partnered Diamantis to a 6-2, 6-4 win in the deciding doubles tie to put Greece through.

Greece will face Italy in the last four after they eased past Croatia 3-0 in their own group.

The other semi-final will see Slovakia face top seeds Austria after they beat hosts Portugal 3-0.

Austria advanced with a thumping 3-0 victory against Hungary, during which they lost just one game across the three rubbers.

A ticket into Saturday's final is on the line...

Thomas Flax and Joseph Riegler ran out 6-0 6-1 winners over Attila Farkas and Laszlo Farkas in the doubles.

Martin Legner and Nico Langmann had earlier triumphed 6-0, 6-0 in their respective singles rubbers.

In the women’s event, Russia, Turkey, Denmark and Italy were already guaranteed the semi-final spots before the last two round robin matches took place.

Top seeds Russia secured first place in their group with a 3-0 whitewash win over Denmark.

Russia, winners of the 2016 European Qualification event, will go up against Turkey.

Italy, who beat Turkey 3-0 in their last group tie, will face Denmark for a spot in the final.

If Russia and Italy make it through their respective semi-finals, as is expected, they will set up their third meeting in a European Qualification final since 2014.

The eventual winners in Vilamoura will secure a place at the 2019 World Team Cup Finals in Israel, due to be held from May 13 to 18.