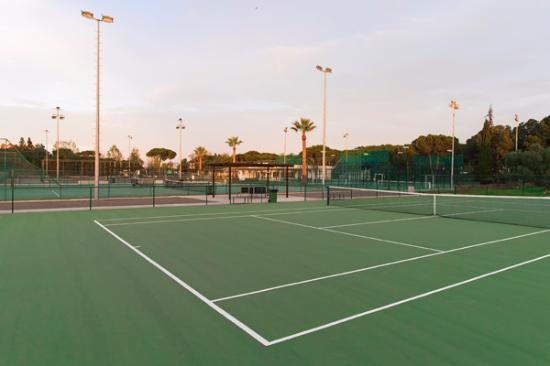 The host nation suffered a 3-0 loss to Russia yesterday as the hard court event began at the Vilamoura Tennis Academy.

They responded in superb fashion against Estonia in their second group match in the men’s event today.

Carlos Leitão and Jean-Paul Melo both won their singles matches to secure victory in the tie.

João Sanona and Francisco Aguiar then triumphed in the doubles match to seal a 3-0 success.

Russia and Slovakia will clash in the second match of the day in the pool, with both teams looking to build on a win yesterday.

In the second group Austria opened with a 3-0 success yesterday against the Czech Republic, while Greece beat Romania 2-1.

Italy secured a 3-0 success against Switzerland in the third men’s group.

In the women’s competition Russia and Italy were 3-0 winners in their respective ties against Bulgaria and Belgium.

Following group action and semi-finals, the winners will be crowned on Saturday (April 6), at which point they will gain a spot at the World Team Cup finals, scheduled to take place in Israel from May 13 to 18.

In all, 13 teams are taking part in the men's draw, while six teams are competing in the women's event.