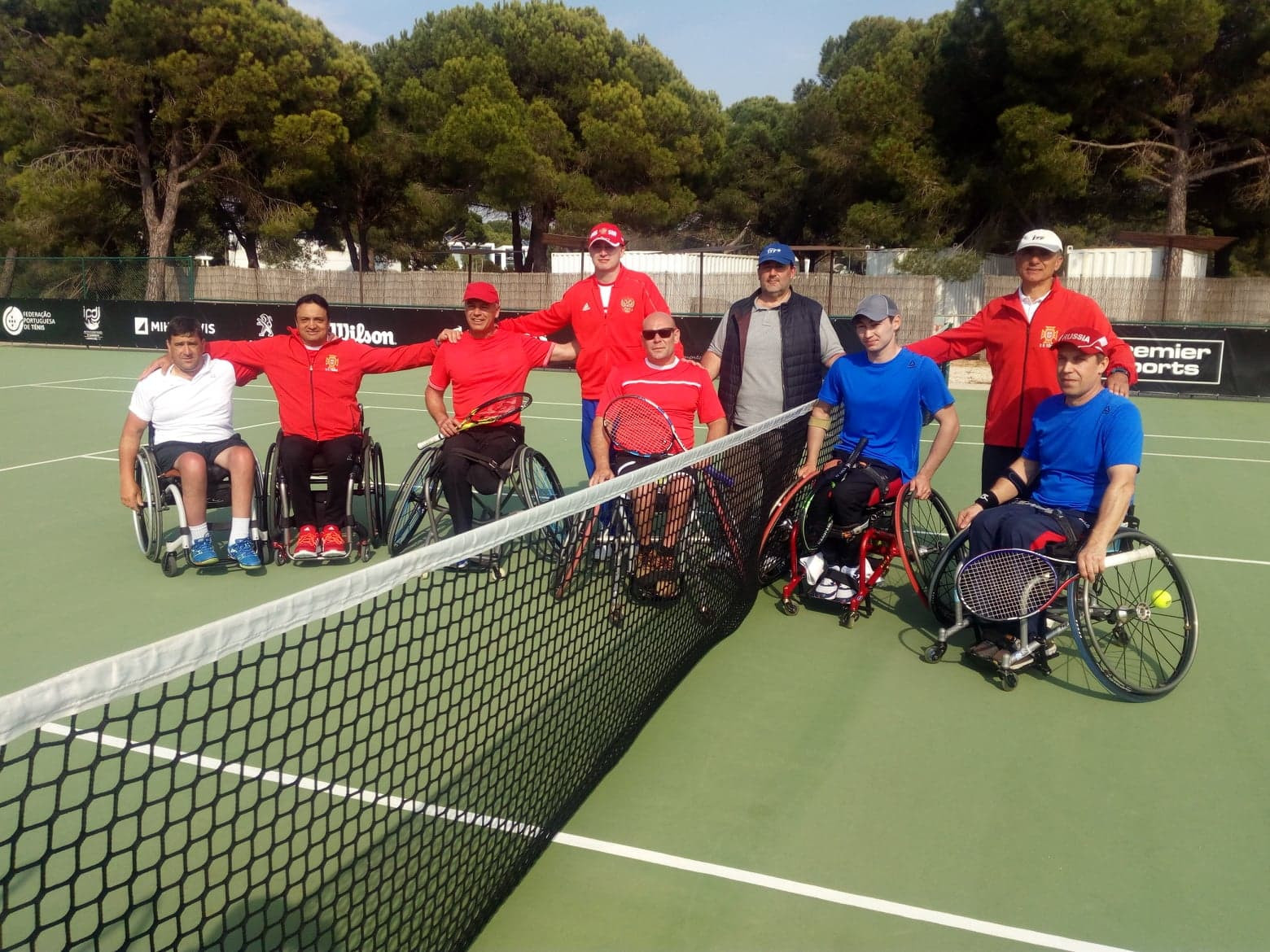 Hosts Portugal got off to a poor start in the men’s draw of the International Tennis Federation (ITF) World Team Cup European Qualifier as they were whitewashed 3-0 by Russia on the first day of action in Vilamoura.

Playing in a group also featuring Slovakia and Estonia, Carlos Leitão came out first for Portugal but was beaten by Yury Golovin 6-3, 6-4 on a hard court at the Vilamoura Tennis Academy.

Just a day after the ITF’s wheelchair tennis tournament the Vilamoura Open finished, Jean Paul Melo then came out for Portugal’s second match and was himself beaten by Ildus Shaikhislamov in straight sets.

That match finished 6-2, 6-3, thereby sealing the tie for Russia.

With the contest already decided, João Sanona and Francisco Aguiar then played a dead doubles rubber against Yuriy Golovic and Shaikhislamov, which ended in an even more convincing 6-1, 6-0 win for the Russians.

Following group action and semi-finals, one team is due to be crowned champion on Saturday (April 6), at which point they will gain a spot at the World Team Cup finals, scheduled to take place in Israel from May 13 to 18.

In all 13 teams are taking part in the men's draw and a women's event featuring six teams is also being held in Vilamoura, but at the time of writing, no further results have been published on the first day's play.