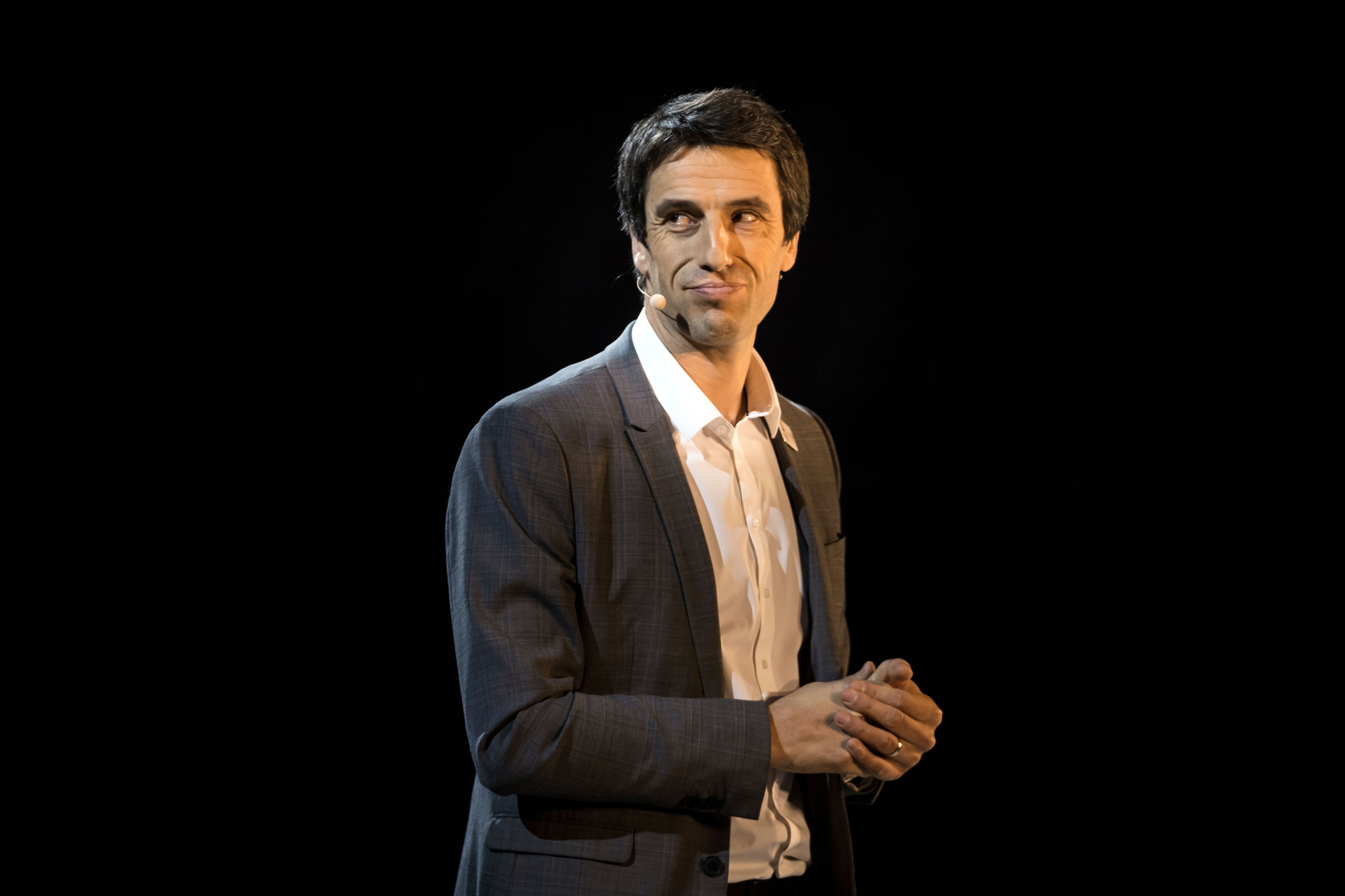 Holding the 2024 Olympic and Paralympic Games in Paris could create as many as 150,000 jobs over the next five years, a report claimed.

As widely covered in the French press, the President of the Paris 2024 Organising Committee Tony Estanguet announced the figure alongside the French Minister of Labour Muriel Pénicaud and the Minister of Sport Roxana Maracineanu among others.

The figure was established following a study into the expected social and economic impacts of the Games.

It reportedly concludes almost 12,000 jobs will come in the construction industry, more than 78,000 across security, transport and waste management and 60,000 in the tourism sector.

Estanguet says he wants small French companies to play a part, as well as big ones.

“The biggest French companies will have a role to play so these Games are successful,” he told Tellerreport.

“But if we really want to highlight the innovation of this country, it is important to look for the very small businesses, of the social and solidarity economy, because it is often these companies that are closer to home, and who on a daily basis implement solutions that work.”

Estanguet – a former slalom canoeist – wants people without degrees and who may be “far from employment” to get involved, as well as experts.

“In sports, it is not the one who has trained the most or who is the best technically (who will be chosen).

"Sometimes it is the one who has the greatest mind, the greatest determination, who manages to make a difference.

“Well, for the jobs, it’s a little bit the same thing.

“I want to associate experts and over-qualified people but also people who, today, may not have diplomas, are away from the job, but who have a fierce desire to see this project succeed and who want to contribute.”

According to Francs Jeux, employing people from Seine-Saint-Denis – where the unemployment rate is reportedly one in three – has been made a priority.

It has also been said the Government will create a special online employment agency called Pôle employ, dedicated to advertising work related to Paris 2024 and the 2023 Rugby World Cup, which will also take place in France.