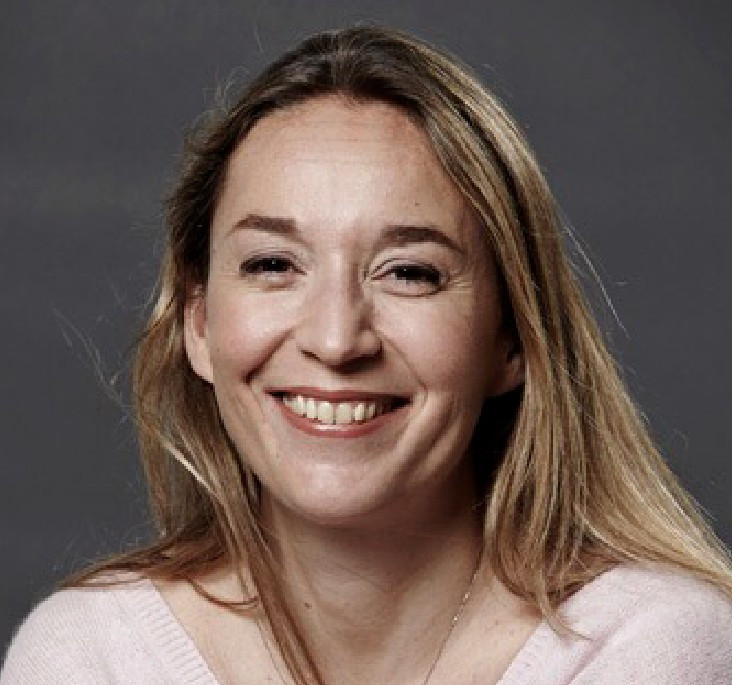 Marlene Masure has been named Paris 2024’s executive director of business development and partnerships after leaving her role as vice-president of marketing at the Walt Disney Company in France.

He had held the role since June last year and had been credited with securing the Organising Committee’s marketing plan agreement and first premium sponsor, Groupe BPCE.

Masure will assume her new position on Monday, where she will be tasked with securing key partnerships to support the Olympic and Paralympic Games.

She spent nearly 12 years at Disney.

Having joined as a digital marketing manager, Masure then became vice-president of marketing for all business in France.

Her remit was further extended in 2016 when she took on the additional role of head of advertising and partnerships.

Paris 2024 stated Masure had steered the marketing channels for Disney's various brands, including Marvel and Star Wars, in order to boost the company's profile in France and abroad.

She has been credited with having built strategic partnerships with big-name brands from the automobile, consumer, goods, restaurant and distribution industries.

It was claimed this was achieved by promoting Disney’s media solutions and creative innovative brand content.

Masure will aim to tap into her relationships with big brands as the organisation seeks to grow its national sponsorship programme for the Olympic and Paralympic Games.

Paris 2024’s partnership programme aims to cover around one third of the budget for organising the Olympic and Paralympic Games, around 97 per cent of which is earmarked to come from private sources.

Groupe BPCE are the sole premium partner secured by Paris 2024, with their agreement having been sealed in September.

Their brands Banque Populaire and Caisse d’Epargne have been partners of French professional and amateur sport for more than 30 years and the French National Olympic Sport Committee since 2010.

It was claimed to be “natural” for the French banking group to sign up as a backer for the Games.