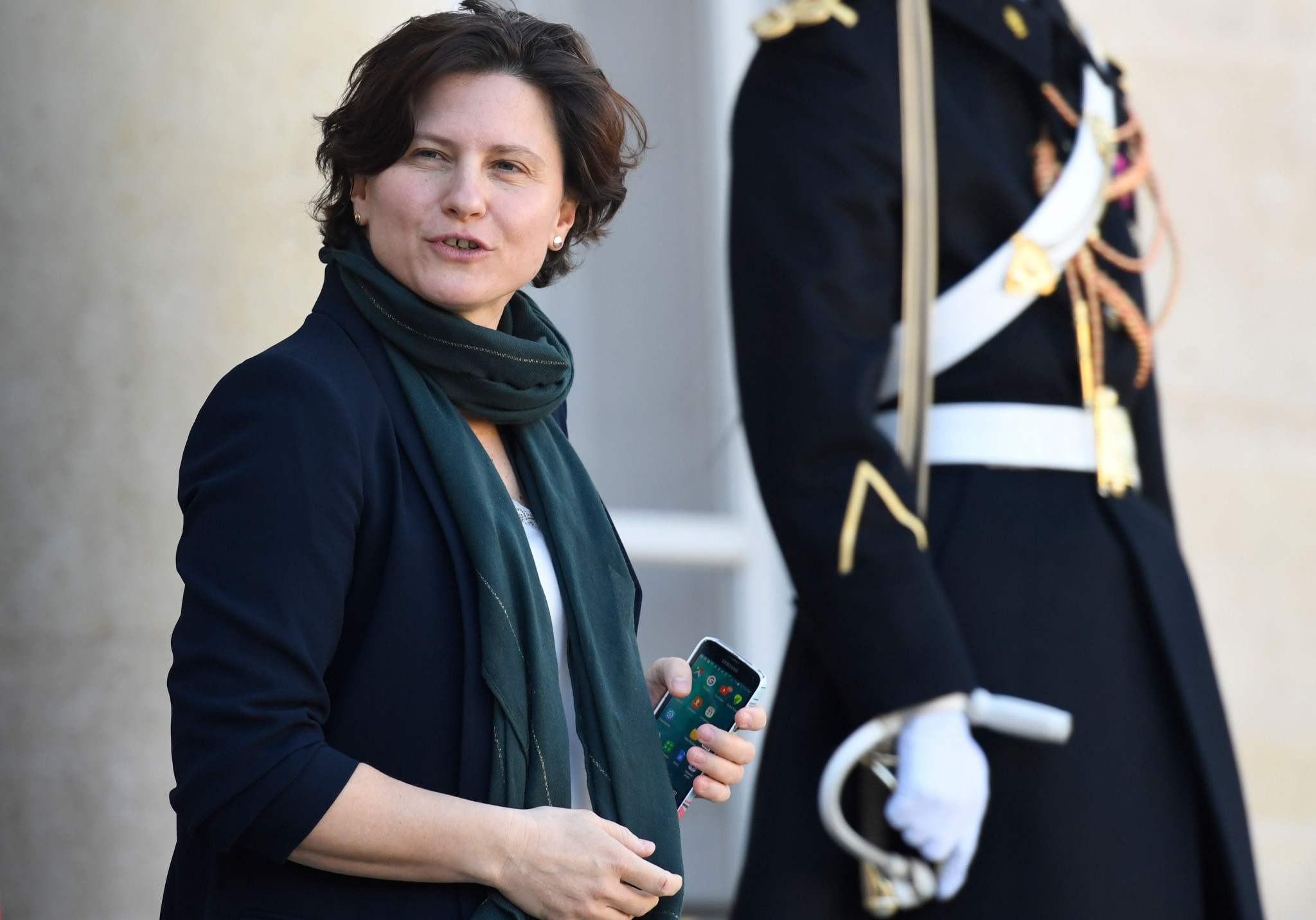 The French Government has pledged to either renovate or build 13 sports facilities across the Ile-de-France region surrounding Paris, in preparation for the Paris 2024 Olympic and Paralympic Games.

According to the French Ministry of Sport, €70 million (£60.3 million/$78.5 million) will be used to do the work, which will include renovations to swimming pools, gyms and sports complexes.

All the locations have reportedly been listed as training venues for the Games in five years’ time, with a full list set to be validated in 2021.

“For the Games to be fully successful, we have the ambition that they are really useful to the French,” Minister of Sport Roxana Maracineanu said.

“I look forward to seeing new places dedicated to the practice of sport that will be offered to residents after the event.

“Leaving new sports equipment in our neighbourhoods contributes to the social performance of the Games."

Meanwhile, the state secretary to the Minister of Territorial Cohesion, Julien Denormandie, added the work would help create a "legacy" for the Games.

“Beyond the Olympic and Paralympic sites and the future preparation centres across the country, we are committing a tangible legacy to this significant financial effort by the state on training centres," he said.

“Several sports venues present in the Ile-de-France will thus be renovated for the benefit of the inhabitants and the development of sports practice in these territories.”