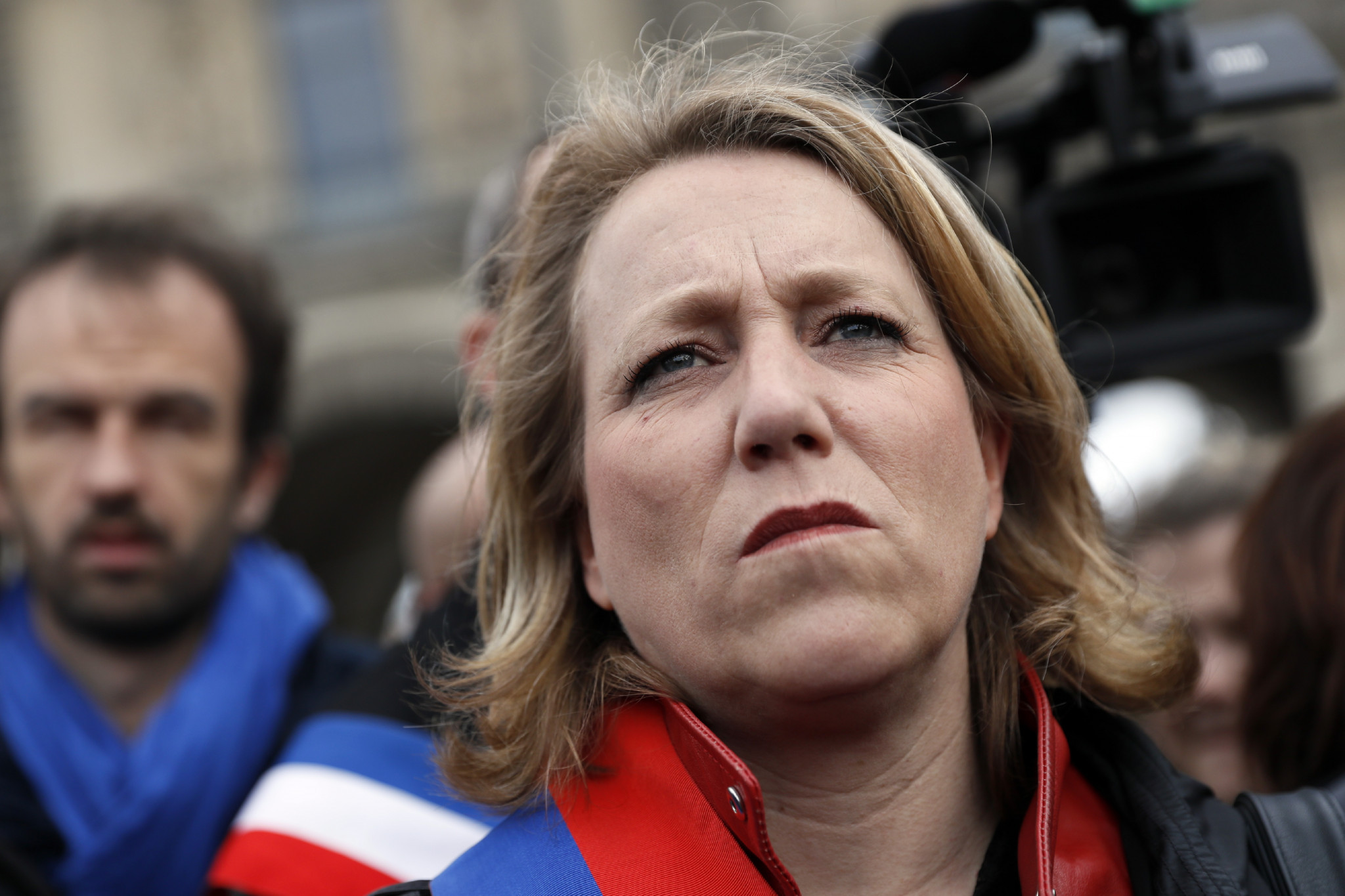 Paris Councillor Danielle Simonnet has called for a referendum on whether the 2024 Olympic and Paralympic Games should be held in the French capital after a recent survey found that 62 per cent of 6,612 voters claimed they are in favour of them being cancelled.

In response to the survey, conducted by mobile network operator company Orange, Simonnet sent out a tweet asking Paris Mayor Anne Hidalgo, Île-de-France President Valérie Pécresse and French President Emmanuel Macron what they are waiting for in organising a referendum in the Paris region.

BFM TV reports that Simonnet, the co-leader of France's Left Party with Eric Coquerel, made the proposal as part of her La France Insoumise candidature in next year’s municipal elections.

She said it was in the interests of the climate and social justice.

"We are trying to impose a great metro to connect Charles de Gaulle [Airport] and the centre of Paris, while it is absolutely necessary to split the RER B (one of the five lines in the RER rapid transit system).

According to Simonnet’s support, cancelling Paris 2024 is an ecological necessity.

It is not the first time she has called for a referendum having also done so in February 2017, during the bidding process for the Games.

Speaking at the time, Simonnet said: "We are in the same situation as Brazil with the 2014 World Cup

"The Brazilians were delighted at first to welcome it because they are football fans, then, when they became aware of the consequences in terms of austerity, they massively opposed it.

"This will be the same in France.

"Of course, we need a referendum.

"Knowing more about event choices should be part of a democratic debate within the population and a decision should be made through a referendum.

"This is what I have defended each time at the Council of Paris."

It would not be unprecedented for an Olympic host city to be changed following a referendum.

Simonnet herself cited the example of the 1976 Winter Olympics, which were awarded to Innsbruck after Denver, the original host city, withdrew in 1972.

In a statewide referendum, Colorado voters rejected funding for the Games, and for the only time a city awarded the event rejected them.