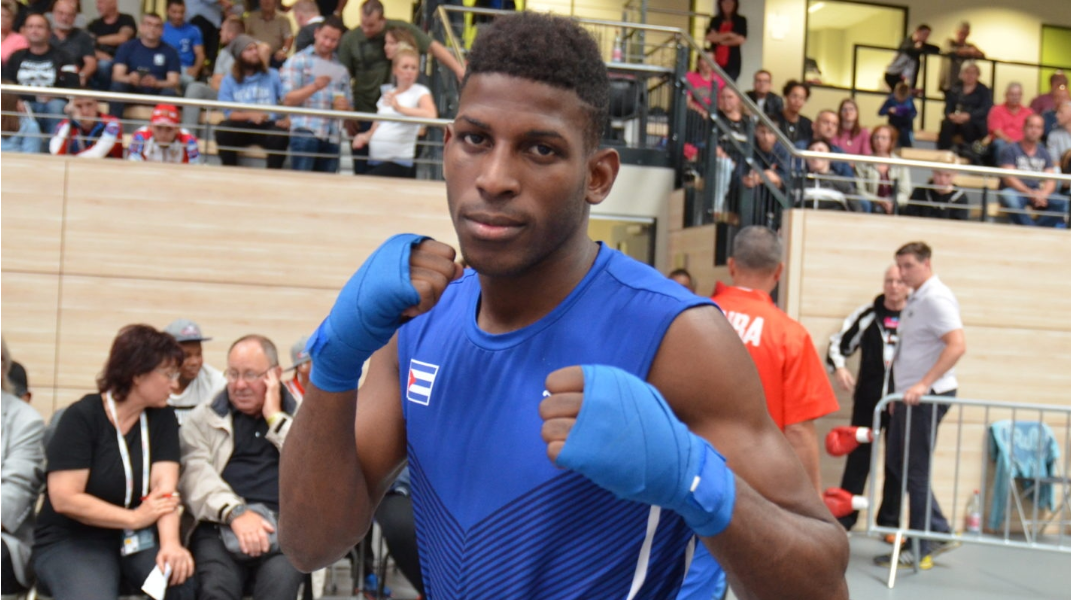 The American Boxing Confederation (AMBC) qualifier for the Lima 2019 Pan American Games is scheduled to begin tomorrow in Nicaragua’s capital Managua, with Cuba sending a strong team made up of Olympic, world and World Series of Boxing (WSB) champions.

Some 32 nations have registered for the 10-day event and will battle it out for coveted quota places.

Cuba’s head coach Roland Acebal has selected his best boxers to participate with the country being represented by the maximum number of 10 male fighters.

The 29-year-old will be looking to get back to his best this year having suffered an unexpected knockout loss in the Chemistry Cup in Halle in Germany last June.

Compatriot Andy Cruz Gómez, meanwhile, is the favourite for the gold medal in the light welterweight category as the reigning world champion.

Among the other boxers representing Cuba will be London 2012 Olympic gold medallist Roniel Iglesias at welterweight and the current middleweight Olympic champion Arlen López.

Álvarez is a three-time world champion, while Veitía and Savón are reigning global champions and Arce is a WSB team champion.

Boxing is one of the 39 sports on the programme.

Ten men's weight categories and five women's will be contested.