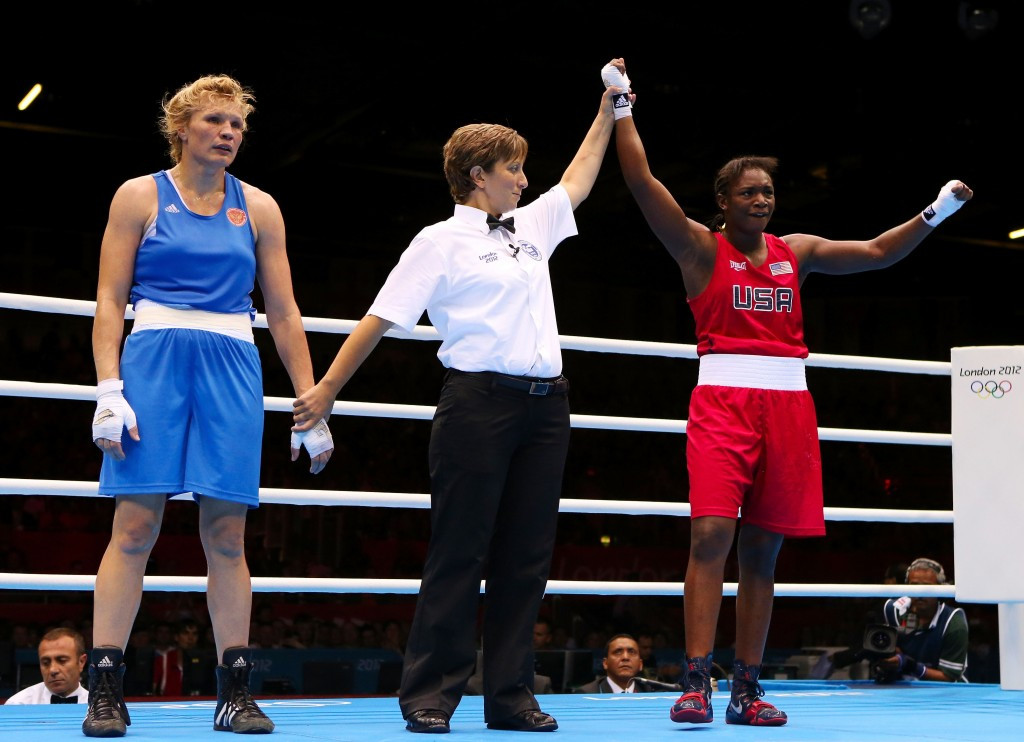 International Boxing Association (AIBA) and the American Boxing Confederation have revealed the names of the boxers who are set to compete at the Toronto 2015 Pan American Games.

The announcement follows the qualification event held between June 4 to 9 in the Mexican city of Tijuana, as 61 men and 23 women booked their places at the multi-sport event, which is due to from July 10 to 26 and will see 7,000 athletes in total compete.

AIBA President CK  Wu praised athletes who have secured quote places at the Games, particularly the United States’ Marlen Esparza and Claressa Maria Sheilds after they secured berths in the 48 to 51 kilogram and 75kg divisions respectively.

“I would like to congratulate all the boxers on reaching the Pan American Games, especially our women boxing stars Marlen Esparza and Claressa Maria Shields from the US who - I know - have worked really hard to qualify,” he said.

“Marlen and Claressa are true ambassadors for women boxing in the world, they also demonstrate world class boxing skills and I cannot wait to see them compete in Toronto.

“I would also like to wish all our athletes the best of luck for the upcoming competition.”

Esparza had become America’s first female boxer to compete at the Olympics at London 2012, where she secured a bronze medal, while Shield’s went further in winning the country’s first women’s boxing Olympic gold.

Following the qualification event 23 nations have secured at least one quota place, with the Dominican Republic having earned the most berths with nine, while Brazil and Colombia earned eight places each for the competition in Toronto, Canada.

The hosts will be represented by Mandy Marie Bujold, who won gold in the women’s flyweight division at the 2011 Pan American Games in Guadalajara, Mexico, when women’s boxing made its debut at the Continental Games.

She will be joined by P.G. Tondo, Simon Kean and Caroline Veyre in Toronto after they secured four quotas places, while smaller nations such as the Trinidad and Tobago, Bahamas and Dominica have all earned one place each at the Games.

“I am very excited about the upcoming PanAm Games in Toronto and the fact that boxing will be so well represented by some of our strongest men and women boxers,” said Osvaldo Bisbal, AMBC President.

I am looking forward to witnessing pure boxing action in the spirit of fairplay, sportsmanship and respect”.

Boxing will be one of 36 sports that will be contest at the Games in Toronto, the biggest city in the province of Ontario.