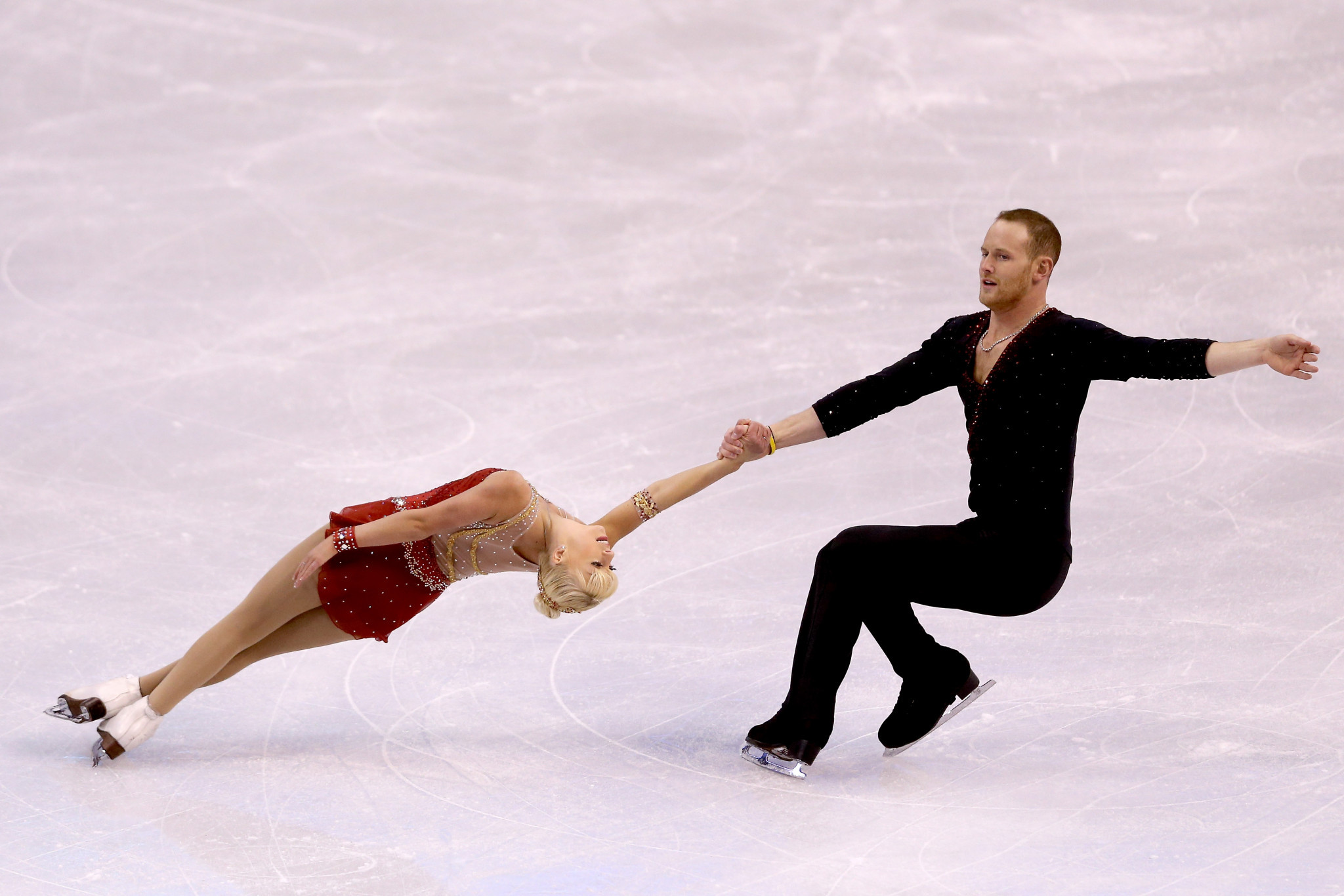 The family of John Coughlin has blamed the late figure skater's suicide on what they believe to be false sexual misconduct allegations against him.

Police confirmed the cause of death was suicide.

Coughlin had retired from professional skating in 2014 before beginning a coaching and broadcasting career in the sport.

He was also the International Skating Union Athletes' Commission chairperson and a member of the Single and Pair Skating Technical Committee.

His death came a day after he was placed on interim suspension from skating by the US Center for SafeSport.

US Figure Skating then issued a temporary suspension against Coughlin, pending a final resolution from the Center.

According to USA Today, Kansas City-born Coughlin's eligibility to participate in his sport had been restricted by the US Center for SafeSport in December following sexual misconduct allegations.

It had been reported that three people had accused Coughlin of sexual misconduct and that two of the accusers were minors at the time of the alleged incidents, but Coughlin claimed the allegations were unfounded.

Following his death, the US Center for SafeSport closed the investigation, despite requests from US Figure Skating to continue.

The late skater's family told medical investigator Christina Hawkins that allegations had been made falsely by someone who Coughlin was competing with for a television commentary job, as reported by USA Today.

“The subject is an Olympic figure skater who was trying to get a commentator position with the US Olympic Committee,” Hawkins wrote in the Jackson County medical examiner investigative report.

“He was competing for the position with another person.

"This person made false allegations, which resulted in the subject getting suspended from all correspondence and activities.”

This has been disputed by attorney John Manly, who represents more than 200 victims in the Larry Nassar gymnastics sexual abuse case.

He has told USA Today he represents three women who were minors when Coughlin allegedly sexually abused them.

“My clients and I want to make this clear: John Coughlin used his position of trust and power and prominence in figure skating to sexually abuse multiple minors, three of whom I represent,” he said.

“His family can create any narrative they want to create but US Figure Skating knows the truth and for them to allow a story to circulate that a false accusation led to Mr Coughlin’s decision to take his own life is despicable.

"It’s a mixture of denial, ignorance and in some instances, malice.

"My clients are going to pursue justice so this never happens to another little girl again."

The US Center for SafeSport, launched in 2017, aims to end all forms of abuse in sport, including bullying, harassment, hazing, physical abuse, emotional abuse and sexual misconduct.