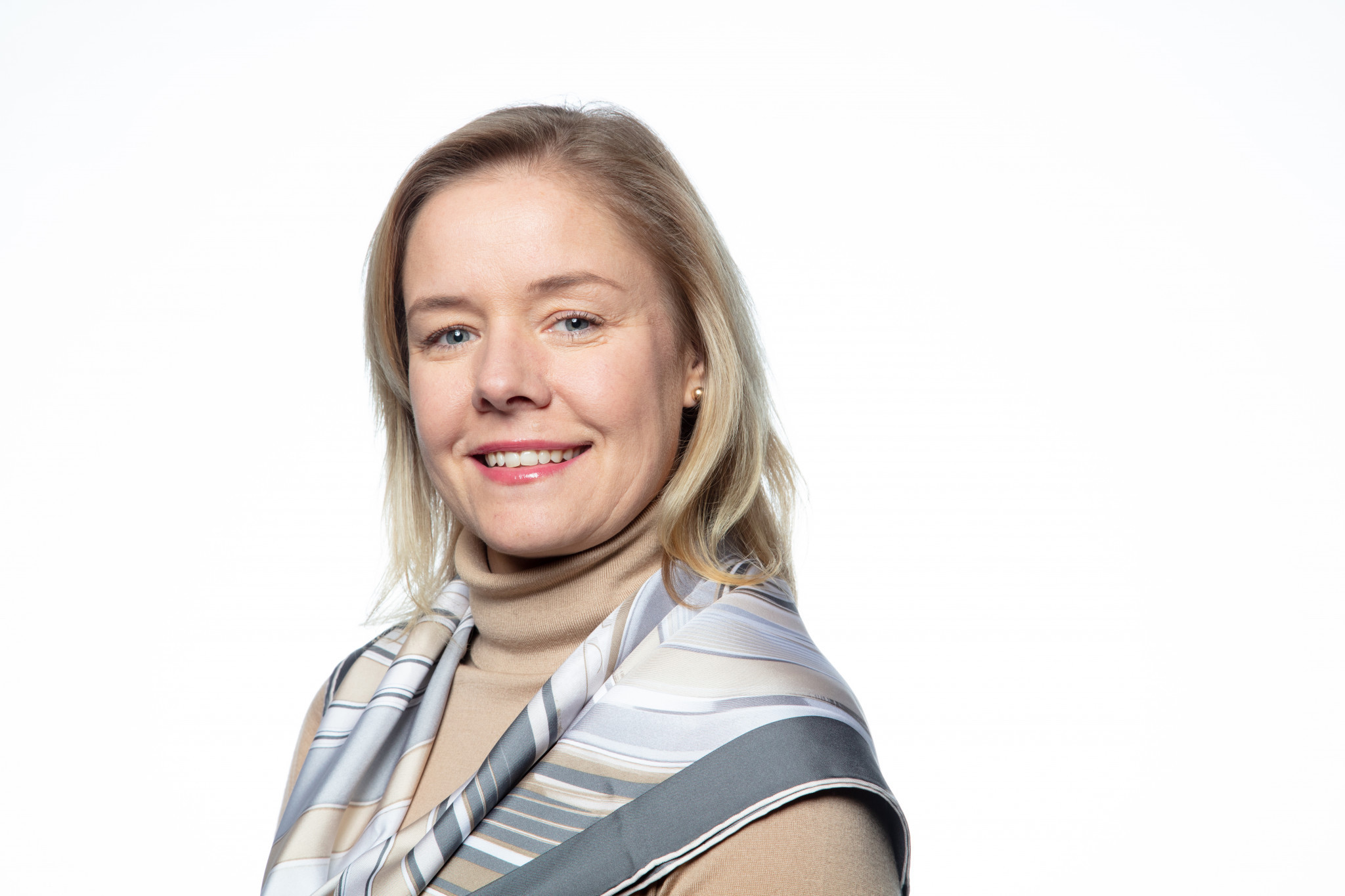 United States Olympic Committee (USOC) chief executive Sarah Hirshland has claimed empowering athletes and creating an environment free of abuse are two of her central aims in the role.

The USOC chief executive made the declaration in a question and answer session with the New York Times, which marked the sixth month mark since she assumed the position.

The opening months have been challenging, with USOC still dealing with the fallout from the Larry Nassar sexual abuse scandal.

Among her biggest decisions to date was the commencement of steps to revoke the scandal-hit USA Gymnastics' recognition as the member national governing body for the sport over their response to the crisis.

An independent report published last month claimed USOC was among the organisations which facilitated Nassar's sexual abuse of hundreds of gymnasts and failed to act when the allegations against the disgraced doctor emerged.

Hirshland insisted empowering athletes, giving them a voice in the decision making process and creating an environment free of abuse were among her key goals.

She claimed that work had already been done in these areas but insisted more would be done by USOC.

The USOC chief executive also stated she had asked Government for money to aid the United States Center for SafeSport, while adding the organisation had provided $6.2 million (£4.8 million/€5.4 million) in backing for the independent body.

Hirshland added the centre currently does not have the capacity to handle the volume of cases, but that she understood the body to be growing.

“There are thousands of athletes whose lives are changed for the better constantly by this Movement,” she told the New York Times.

“There’s no doubt there are two sides to the coin.

“Fundamentally, the Olympics and sports in general are about breaking down barriers and uniting people.

“The complexities of the system continue to expose challenges and the need for change.

"We have to set the example, and we have to play better ourselves.

“We can’t possibly solve all of that if we don’t have our own house in order.”

USOC have continued to face criticism, with a group of more than 50 Olympians having called for the "near complete" resignation of the organisation’s board and senior leadership earlier this month.

Cory Gardner, a senator for Colorado, has called for changes to the organisation.

The politician has introduced legislation which, if adopted, would establish a 16-member commission to study the structure of USOC.

The Commission would be required to have experience in athletics, advocacy, or coaching, and half of which would be comprised of Olympians or Paralympians.

They would reportedly determine whether USOC’s board includes diverse membership, review existing licensing and funding arrangements, oversight of sports' National Governing Bodies, and efforts to take the Olympic and Paralympic Games to the United States.

The Commission would then submit a final report to Congress with their findings, conclusions and recommendations.

“In Colorado, we’re proud of our Olympic city, Colorado Springs, and all that our Olympic athletes mean to our great state,” said Gardner.

“But we know we can do better.

“That’s why I’ve introduced legislation today to make sure we are taking a look at the structure of the Olympic Committee so that its presence in Colorado can grow even stronger and we can do a better job looking out for the futures of our Olympic and Paralympic athletes.”

In Colorado, we’re proud of our Olympic city and all that our Olympic athletes mean to our state, but we can make the USOC stronger. That’s why I introduced legislation to create an independent commission to review the USOC. Learn more from @KRDONC13 ⬇️https://t.co/0FWFzE6cZ6

Despite the challenges faced, USOC are currently preparing for Los Angeles 2028 Summer Olympics, alongside the Organising Committee.

Last year, Salt Lake City was also selected as their preferred city to bid for the 2030 Winter Olympic Games by USOC.

“It’s 10 years out, but the fundamental economic model is really strong because the infrastructure is where the huge part of the cost is.

“And the infrastructure was either there or was already in the plan to be built as part of Los Angeles’ natural development.

“We have been very clear in selecting Salt Lake, to not encourage other cities to prepare to host a Winter Games.

“We have determined that Salt Lake is our best foot forward for the Winter.”

Hirshland also admitted there was a revenue gap, which would need to be filled to help all potential Olympic and Paralympic athletes as they aim to compete at the Games.