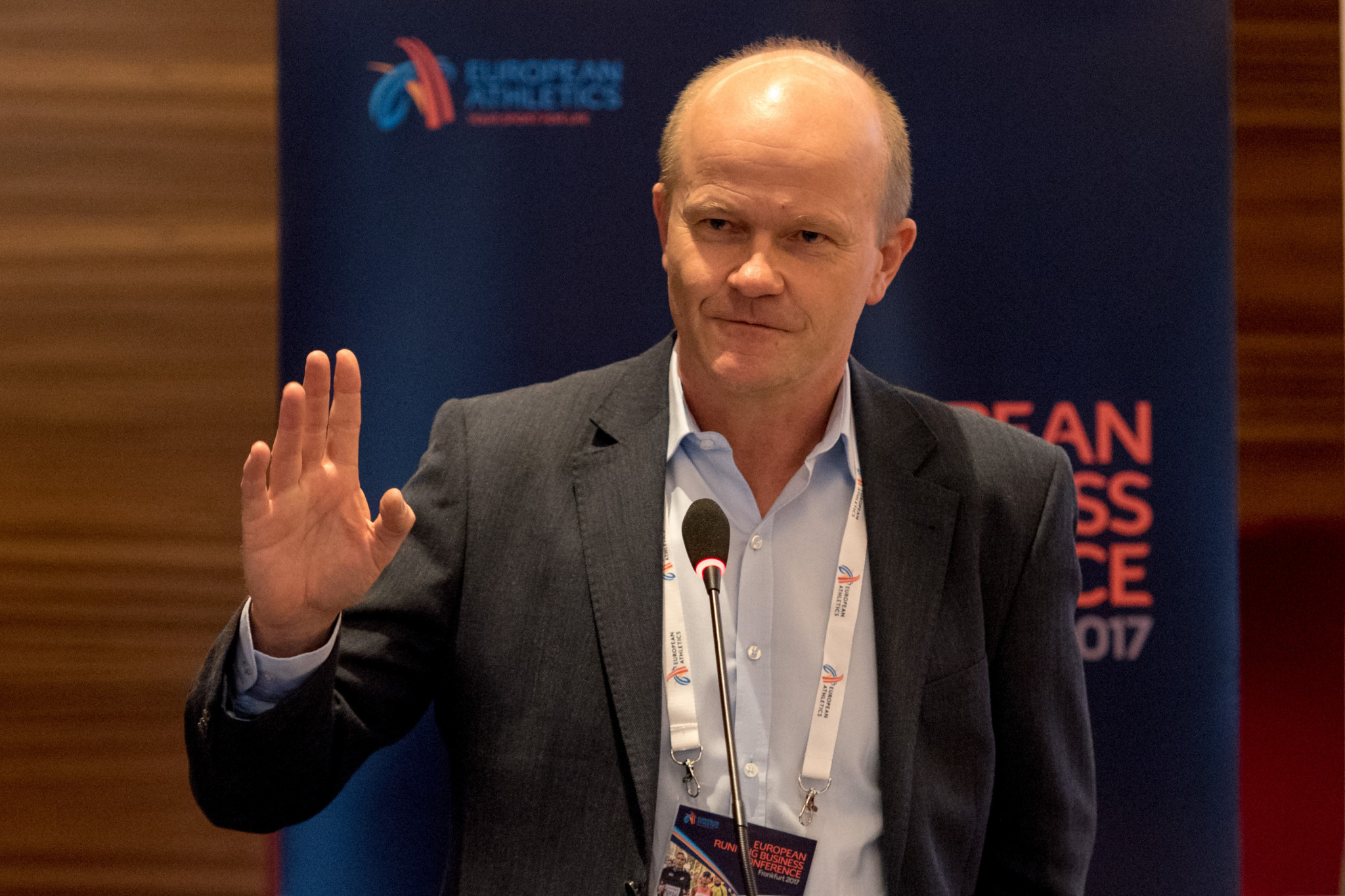 European countries which have not sent teams, or sent only two or three runners, to the International Association of Athletics Federations World Cross Country Championships in Aarhus on Saturday (March 30) are "moving away from the window" in terms of connecting with wider society.

The charge has been levelled by Jakob Larsen, chief executive of Danish Athletics and head of the Organising Committee for the impending Championships, which will be held on a course combining innovation and old-school muddy challenges in and around - and at some points actually on - the Moesgaaard Museum.

The Aarhus 2019 figures tell the story of a healthy rise in terms of participation by European nations, with the total of 19 being up by 10 on the last total in Kampala two years ago,  a number not bettered since the 2005 version in Saint-Galmier in France, when 24 European countries competed.

But Larsen’s rapture is distinctly modified.

"We may see a record number of Federations in Aarhus, but it is no secret that we had hoped for a larger part of Europe being part of the race," he said.

"European participation is up - true.

"I am not particularly impressed, though.”

While Britain, France, Spain and Denmark are sending full teams, some other European nations, such as Germany, Netherlands and Turkey, are sending only one or two athletes.

Belgium, whose national treasure Gaston Roelants won the predecessor of this event, the International Cross Country Championships, four times between 1962 and 1972, and whose representative Mohammed Mourhit won the 2000 and 2001 titles - are sending no-one.

Only 13 European men competed in the senior race at the last World Cross Country Championships, with Spain’s Adel Mechaal, 43rd, being the highest-placed finisher.

It was worse on the women’s side: 11 senior European athletes, with only Britain and Spain sending enough to score.

Spain’s Trihas Gebre was the top finisher in 20th place.

"I have been in this sport for quite some time, so I think I have a fair understanding of the European Federations.

"That being said, I hope the federations will take responsibility for increasing the potential branding and commercial value of our events.

"In my opinion, events are not only a matter of identifying 'who's best', they are a window to the surrounding society.

"Not taking part is moving away from that window."

Earlier this week, Larsen told letsrun.com: "Right now, I would say some Federations are disregarding the importance of the running community.

"I think that they are forgetting the level of interest, if properly handled, this could generate within their running community.

"European countries risk being disconnected from the running community if they do not back the running championships, like the cross country, like the half-marathon.

"If they do not send significant teams, but choose only to go if they have a top-20 athlete, I think that’s a huge risk to take."