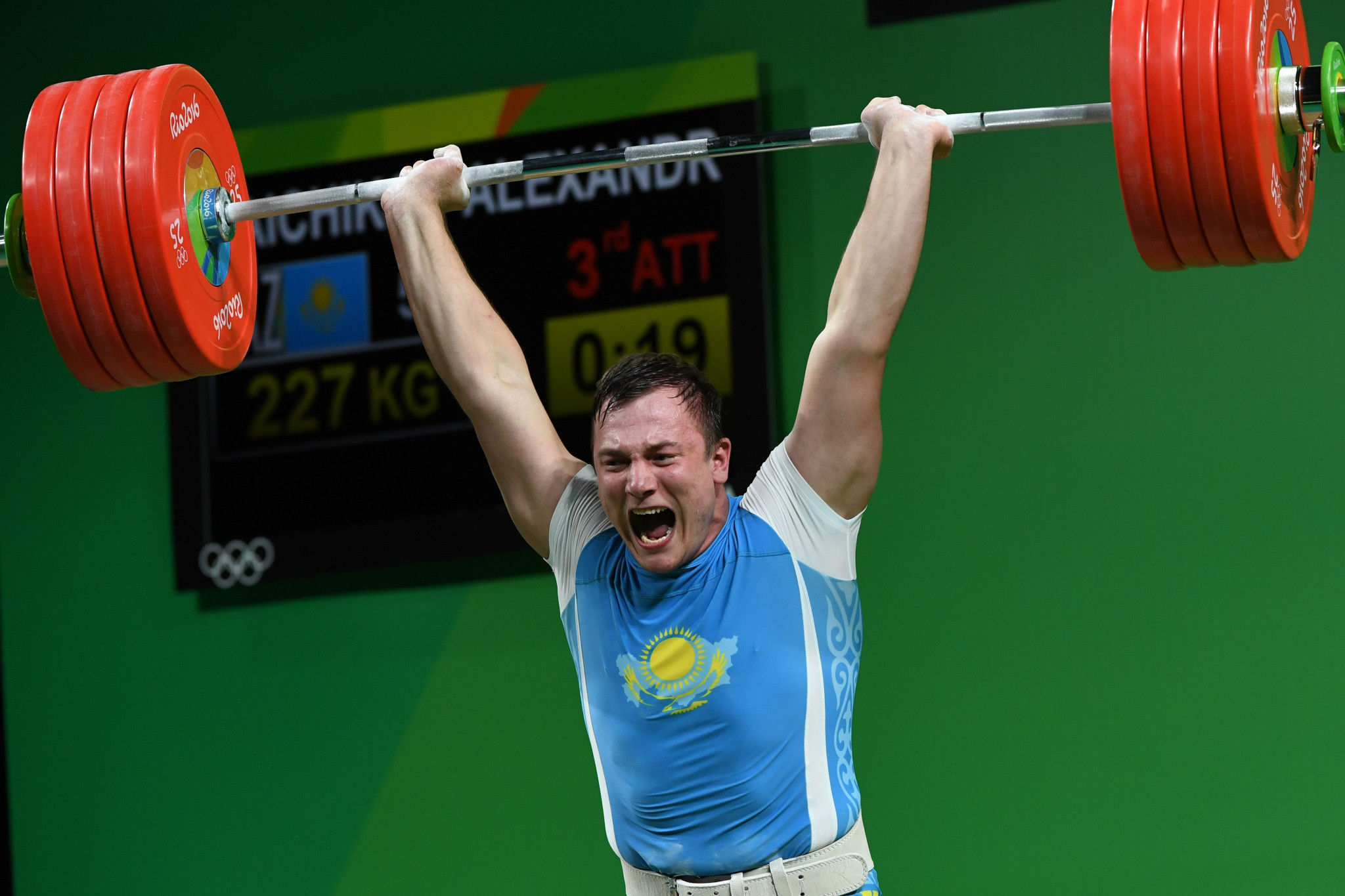 Kazakhstan Weightlifting Federation (WFRK) officials are set to meet representatives from the International Olympic Committee (IOC) and the sport's worldwide governing body in a last-ditch attempt to increase the size of their team for Tokyo 2020.

According to a Court of Arbitration for Sport (CAS) award, released after the WFRK dropped its legal case against the International Weightlifting Federation (IWF) regarding the Tokyo 2020 qualification system, the meeting will discuss the number of quota places given to Kazakhstan for next year's Games.

Kazakhstan have only been granted spots for one man and one woman owing to their poor doping record under stricter rules introduced by the IWF.

The WFRK is hopeful it can persuade the IOC to bolster that number.

insidethegames understands, however, that the chances of victory for Kazakhstan in this case are low, given the IWF's qualification system for Tokyo 2020 has been consistently praised by the IOC.

It also remains possible that the IOC could decline the meeting or agree to it while warning the WFRK that it will not accept the request for additional quotas.

The CAS award also confirms only positive cases "committed and notified to the relevant athlete" after December 31, 2016 will be taken into consideration when the IWF determines how many competitors each country can send to Paris 2024 and Los Angeles 2028.

This has seemingly been introduced to ensure nations are not effectively punished twice for the same violation.

The IWF could choose to keep its qualification system in place for Paris 2024 and Los Angeles 2028 given it was highlighted as a positive move by the IOC when it confirmed the sport would retain its place on the programme for the Games in the French capital, providing it finalises an agreement to cede its entire anti-doping operation to the International Testing Agency.

While countries with a clean record can send eight athletes to Tokyo 2020, Kazakhstan can only field a maximum of two because its athletes have been caught cheating so often.

No nation in the world has had more positives since 2008, the date which the IWF used as a start point in assessing its members' doping record for the purposes of awarding quota places for Tokyo 2020.