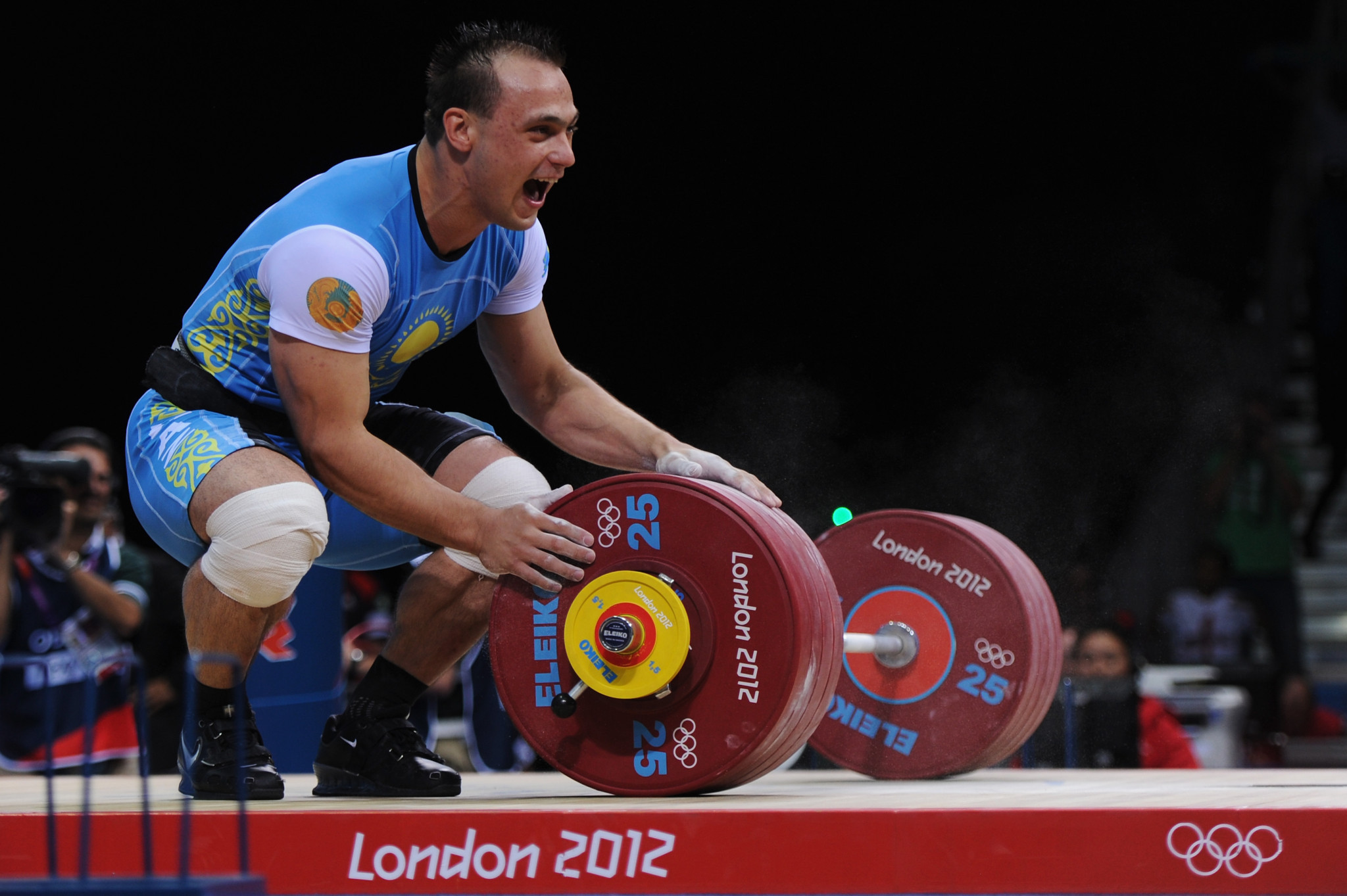 Kazakhstan, the nation with the worst doping record in weightlifting, has angered rival nations by appealing to the Court of Arbitration for Sport (CAS) over the new Olympic qualifying system.

Ilya Ilyin was the most prominent name among the eight Kazakhs disqualified after the International Olympic Committee (IOC) retested samples from the 2008 and 2012 Olympic Games.

Kazakhstan is one of nine nations serving a one-year suspension imposed by the International Weightlifting Federation (IWF) for multiple offences.

Phil Andrews, chief executive of USA Weightlifting, said: "It is incredibly disappointing and frustrating that the Kazakhstan federation has elected to appeal regarding the Olympic qualification system.

"The IWF has done a great job in protecting athletes in the new system, and has put a great deal of care and thought into the changes.

"I believe they have the legal grounds to prevail.

"Our federation stands steadfastly with the IWF on this issue."

No date has been announced for the CAS hearing, at which the IWF is confident it can successfully oppose Kazakhstan's appeal.

In a statement the IWF said that the principle aim of its radical new system was "protecting clean sport" and pointed out that the qualifying process had been approved by the IOC.

Between the Beijing 2008 and London 2012 Games, Ilyin competed only twice at international events.

Maiya Maneza, who was also disqualified from both Olympic Games, competed five times in four years.

Tamás Aján, the IWF President, said: "The IWF is completely committed to protecting clean athletes and to ensuring that demonstrably clean athletes lift at the Olympic Games, which remains the pinnacle of our sport.

"In recent years, we have worked hard to reduce the historical incidence of doping in weightlifting by radically changing our approach.

"Change can often be difficult, but for the good of our sport, the IWF is determined to continue working towards a brighter future."

Christian Baumgartner, President of the German Weightlifting Federation, said he was not surprised at Kazakhstan's tactics as "they will do anything to compete in the Olympic Games".

Baumgartner said: "Clearly they are not keen on being the most popular nation in weightlifting.

"I'm quite confident this appeal will not succeed."