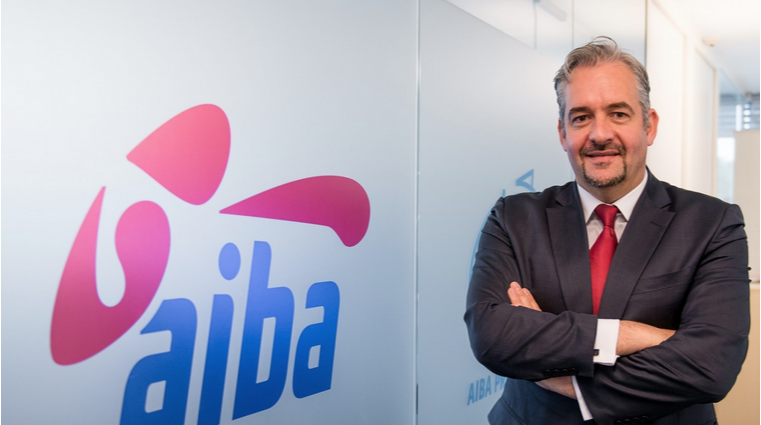 An investigation by Le Monde and Bulgaria Today claims an internal AIBA probe found there had been "strong suspicion surrounding Karim Bouzidi and the five-stars referees and judges".

The AIBA investigation, which was never published, reportedly did not accuse Bouzidi of manipulating the tournament due to a lack of evidence.

It did, however, reportedly "uncover evidence that the executive director used his authority to get referee and judges changes made in some bouts".

The AIBA investigation was launched after the boxing tournament at the Olympic Games was embroiled in controversy, with judging decisions receiving criticism.

All 36 referees and judges used at the Games were sidelined during the investigation, launched by former AIBA President C K Wu.

AIBA sent home an unspecified number of judges from Rio de Janeiro following questionable decisions made in the Brazilian city.

It also "reassigned" executive director Bouzidi to another role within the organisation following the controversy, but the Frenchman was later reported to have left the governing body entirely.

In January 2017, AIBA attempted to pin the blame on an "unwelcome axis of influence" controlled by former members of the body's senior management.

The governing body claimed there was no "evidence" that the reallocation of medal rankings was required for Rio 2016.

Bouzidi is allegedly forbidden by the International Olympic Committee (IOC) from being involved in AIBA, yet Le Monde and Bulgaria Today claim he has worked as an advisor to Rakhimov.

"We cannot ban an individual from being at activities," current AIBA executive director Tom Virgets is quoted as saying in response to the allegation.

"If he is lobbying for Gafur Rakhimov, I guess he is doing it on his own accord."

Virgets had led the internal AIBA investigation into the judging scandal at Rio 2016 and was given his new role by Rakhimov shortly after the latter was appointed Interim President in January 2018.

Rakhimov announced on Friday (March 22) that he was "resigning" as President of AIBA - only four months after he was elected permanent President - but it is widely believed he will retain control behind the scenes.

Virgets, former President of USA Boxing, also reportedly confirmed he had spoken with Bouzidi over professional boxing and the World Series of Boxing.

Bouzidi reportedly declined to provide evidence to both the AIBA probe or to respond to the investigation by Le Monde and Bulgaria Today,

The allegations will come as a significant blow to AIBA in a week when the sport’s Olympic future will be the focus of attention at the IOC Executive Board meeting in Lausanne.

AIBA is the subject of an IOC inquiry, led by Executive Board member Nenad Lalovic, who is due to deliver an interim report on Wednesday (March 27).

The IOC Inquiry Committee is assessing AIBA's progress in addressing the concerns highlighted by the IOC and will make a recommendation to the Executive Board.

AIBA's governance, financial management and integrity of its competitions are among the concerns being assessed.

The investigation could lead to the IOC stripping AIBA of the right to organise the Olympic boxing tournament at Tokyo 2020.

Russia's Evgeny Tishchenko took gold in the men’s heavyweight final after defeating Kazakhstan's Vassily Levit, despite appearing on the back foot throughout.

Bantamweight world champion Michael Conlan of Ireland was involved in one of the most controversial contests, having appeared to have dominated a quarter-final against Vladimir Nikitin.

Le Monde and Bulgaria Today claimed to have received a recording of a phone conversation between a judge and a member of Mongolian staff.

“There was always a concern surrounding the countries of France, Azerbaijan and Kazakhstan,” Virgets told Le Monde and Bulgaria Today.

“But I think part of that was because France was having an outstanding tournament and Karim coming from France.

“But quite frankly, I watched all of the French bouts and they won their bouts.”

Concerns over judging led to the IOC appointing PricewaterhouseCoopers (PWC) as auditors for the boxing tournament at last year's Summer Youth Olympic Games in Buenos Aires.

They provided a report to the IOC after the Games, which has been used as part of a review into the AIBA.

AIBA claimed in November that new judging systems had been "positively reviewed" by PWC.

These changes included the return of five judges’ scores per bout and the removal of the President and executive director from the appointment and approval process of referee and judges.

The development of a computerised draw system for appointing referees and judges to a bout, an appointment of an observer position into the field of play and an increased number of courses to train judges was also cited by AIBA as improvements.

The governing body claimed it had approved the establishment of a protest system for coaches and athletes which is set to be implemented in 2019 at the AIBA Men’s World Championships.