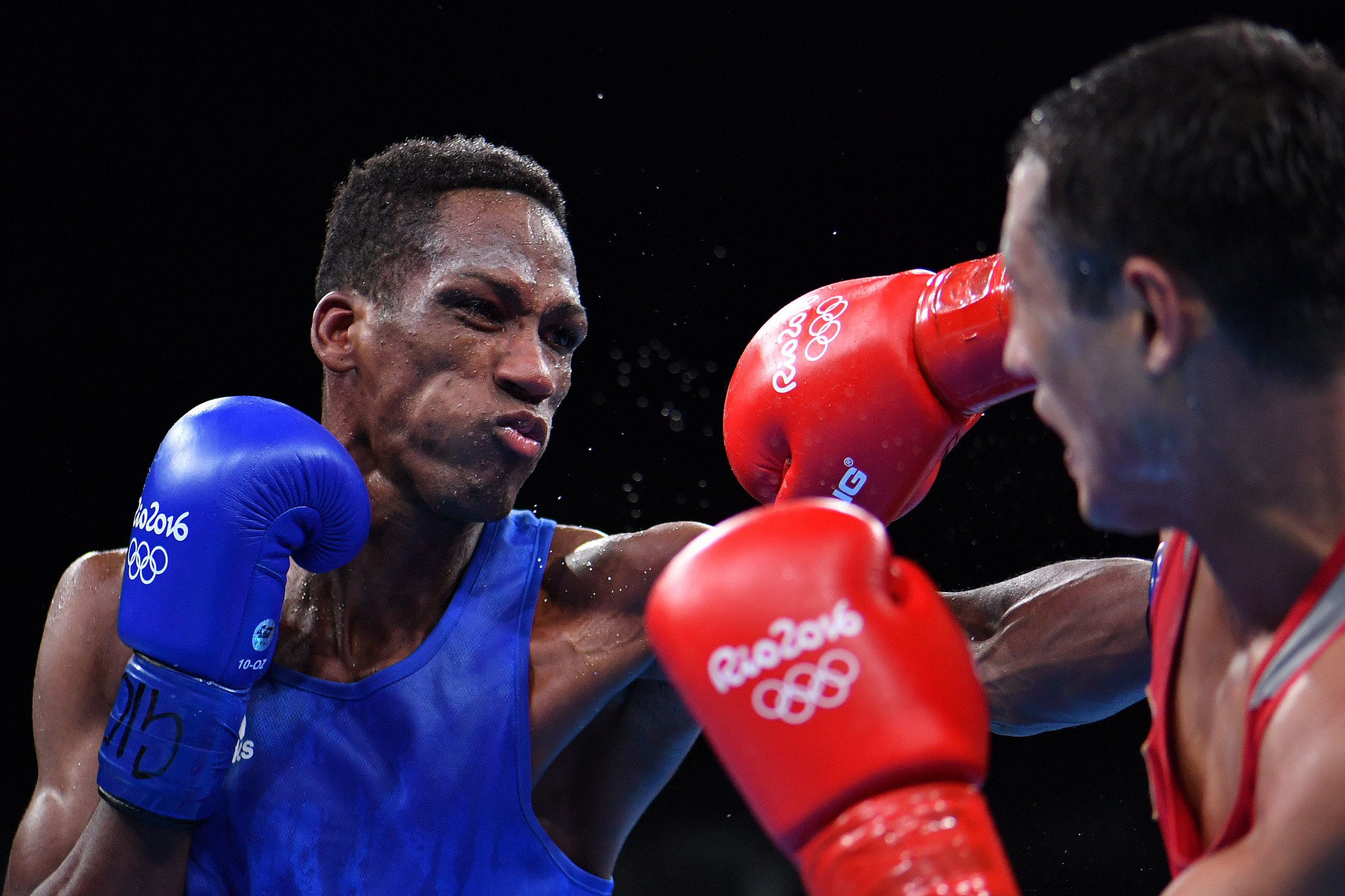 The troubled International Boxing Association (AIBA) has announced that its Compliance Unit is now "up and running".

Ireland's Terry Smith was appointed as chairman of the new unit at a meeting of AIBA's Executive Committee in Istanbul last month.

It has been tasked with "ensuring that all of AIBA's statutes, bylaws, technical and competition rules, code of ethics and discipline are respected by AIBA".

Rakhimov and the Executive Committee will appoint "appropriately qualified" members to the unit so it can fulfill its various tasks, AIBA said.

Smith is a member of the AIBA Executive Committee.

"AIBA is blessed to have a person with the background and experience of Mr Smith to head this most important unit," AIBA executive director Tom Virget said.

"Mr Smith has served boxing for over 50 years and his knowledge of all aspects of AIBA are unmatched.

"I am certain that under his leadership the oversight and effectiveness of AIBA compliance will vastly improve."

Last October, the International Olympic Committee (IOC) Executive Board claimed that Smith had contributed to boxing's place at Tokyo 2020 being put in serious jeopardy by misleading the membership regarding warnings from the IOC, a threat that has grown in recent months after the IOC froze all planning for the sport at Tokyo 2020.

Smith had been accused of "misleading communication within the AIBA membership regarding the IOC's position" by sending letters to fellow members of the AIBA Executive Committee and NFs contradicting direct warnings from the IOC concerning Gafur Rakhimov's candidacy for President of the world governing body.

In October 2013, an independent audit conducted on behalf of Sports Wales claimed that the Welsh Amateur Boxing Association under Smith was "not fit for purpose" because of poor financial record keeping, although they found no evidence of fraudulent activity.

Smith was also a leading figure in the campaign to oust former AIBA President C K Wu, leading ultimately to the appointment of Rakhimov as his successor.

An IOC Inquiry Committee is now underway probing the governing body due to ongoing worries with AIBA's governance, financial management and the integrity of its competitions.

Rakhimov's permanent election as AIBA President in November, despite him being described as "one of Uzbekistan's leading criminals" by the United States Treasury Department, is the number one IOC concern.

The Uzbek has denied any wrongdoing while AIBA have insisted that they are making progress in various areas.

A boxing tournament is due to go ahead at Tokyo 2020 but the IOC could arrange this without AIBA.

Earlier this month, insidethegames exclusively revealed that AIBA had flouted the IOC's inquiry by opening the bidding process for Olympic qualification events anyway.

AIBA had launched its own investigation after what it described as "a rogue group of individuals" from Kazakhstan reportedly approached the IOC offering to organise the Tokyo 2020 tournament.

Rakhimov's sole rival for President in Moscow in November was a Kazakh, Serik Konakbayev.

The support of the EUBC, led by Franco Falcinelli, has been seen as a U-turn as the Italian initially lobbied against Rakhimov in favour of Konakbayev.

He was temporarily suspended for "misconduct" after calling for members to back the Kazakh challenger, a move he said was to "protect boxing's place on the Olympic programme".

This sanction was lifted when he changed tact to back Rakhimov, however, and he was later confirmed as an AIBA vice-president.

Falcinelli was then accused of breaching statues at the EUBC Congress in Moscow last month, however.

He survived attempts from some countries to force a vote of no confidence after arguments over accounts and a proposed new training centre in Italy.