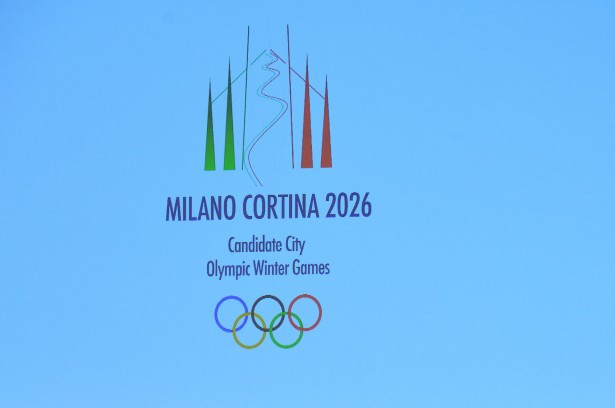 Italy will benefit financially if Milan and Cortina D'Ampezzo win the race for the 2026 Winter Olympics and Paralympics, a new survey commissioned by the Government has revealed.

The poll produced by Rome's La Sapienza University has ruled that the country will "make a net gain".

According to ANSA, the survey says that hosting in 2026 "will contribute positively to the growth of the economy".

Italy's Government will likely be buoyed by the survey's findings with political momentum behind the bid continuing to grow.

The country's President Sergio Mattarella promised the "utmost support" earlier this month, declaring that the 2026 Games have "great importance, not only for the two cities but also for the whole of Italy".

Mattarella's backing is seen as significant because one of the main roles of the President of Italy is to ensure "national unity".

His support came just a day after Deputy Prime Minister and Interior Minister Matteo Salvini, described as the most powerful and prominent politician in Italy, urged the Government to find the funds for the bid.

Political support in the 2026 race is a crucial factor as both Milan-Cortina and sole rival Stockholm-Åre have not yet secured the Government guarantees which the International Olympic Committee (IOC) usually demands.

The Italian Government did pledge to support their bid in January in a letter sent by Prime Minister Giuseppe Conte to IOC President Thomas Bach, but this left out a promise of financial backing.

Assurances provided by Italy include security, entry visas into the country and the protection and respect of human rights.

The Swedish Government has not provided any similar assurances regarding Stockholm-Åre.

A deadline of April 12 for the full guarantees has been set by the IOC but Christophe Dubi, the executive director for the Olympic Games, has said that missing this would not signal the end for either bid.

He hinted that the deadline could be extended all the way to June 24 - the date the IOC Session in Lausanne is due to choose a host city.

They will travel to Italy in the first week of April.