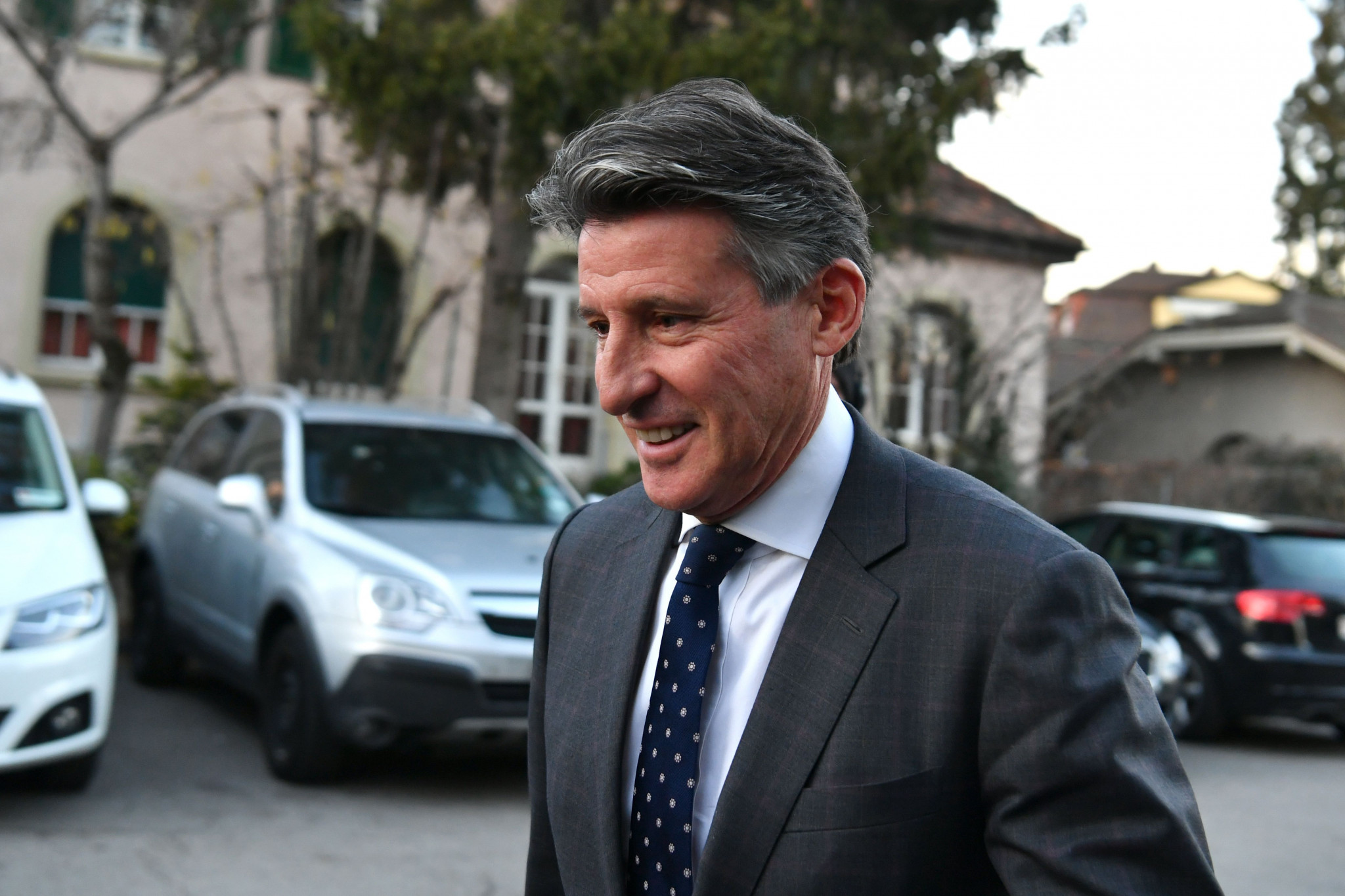 The International Association of Athletics Federations (IAAF) has denied it broke confidentiality rules by releasing a list of expert witnesses at the start of their Court of Arbitration for Sport (CAS) tribunal with South Africa’s Caster Semenya.

The two-time Olympic 800 metres champion is challenging a new rule proposed by the IAAF which, if introduced, could ban her from running against women.

The IAAF has long argued that female athletes like Semenya, who have unusually high levels of testosterone caused by differences of sexual development (DSD) have an unfair advantage over women with normal testosterone levels.

They are attempting to bring in a rule which, if upheld by the CAS, would force Semenya to either take medication to reduce her testosterone levels, or compete against men.

As the case began in Lausanne on Monday (February 18) the IAAF released the names of five expert witnesses it will call to present its argument, prompting uproar from Semenya’s legal team.

They claimed the disclosure breached the CAS’s confidentiality rules and that "as a matter of fairness" the CAS then agreed to let Semenya release a list of her own, which she did yesterday.

In a statement, though, the IAAF has denied their release breached any rules.

"The IAAF does not believe the list of witness it will be calling is confidential, just their evidence at CAS," they said.

The CAS’ rules state that "the parties, arbitrators and CAS staff are obliged not to disclose any information connected with the dispute", however, the appeals arbitration procedure does not specify particular rules of confidentiality and the IAAF claim the CAS was happy for them to release their list of witnesses.

"CAS left the decision for all parties to release their witness list to the parties involved,” the IAAF said.

"This was agreed by both parties."

The tribunal is set to last for five-days with a verdict expected at the end of March.

Following the first two days it has now been moved to an undisclosed location, to "protect the integrity of the proceedings".

The IAAF has received widespread criticism for their rule, despite repeatedly insisting it is necessary in the interests of fairness.

They have previously claimed having DSD athletes competing against women is comparable to adults racing against children, but some critics have called their stance "unjustifiable".

Last year three human rights experts from the United Nations wrote to the IAAF asking them to rescind the rule and the United States-based Women’s Sports Foundation has argued it goes against “the spirit of sport”.

The South African Government has also publicly backed Semenya but the IAAF has remained steadfast.

"The core value for the IAAF is the empowerment of girls and women through athletics," IAAF President Sebastian Coe as he arrived at the CAS on Monday.

"The regulations that we are introducing are there to protect the sanctity of fair and open competition."