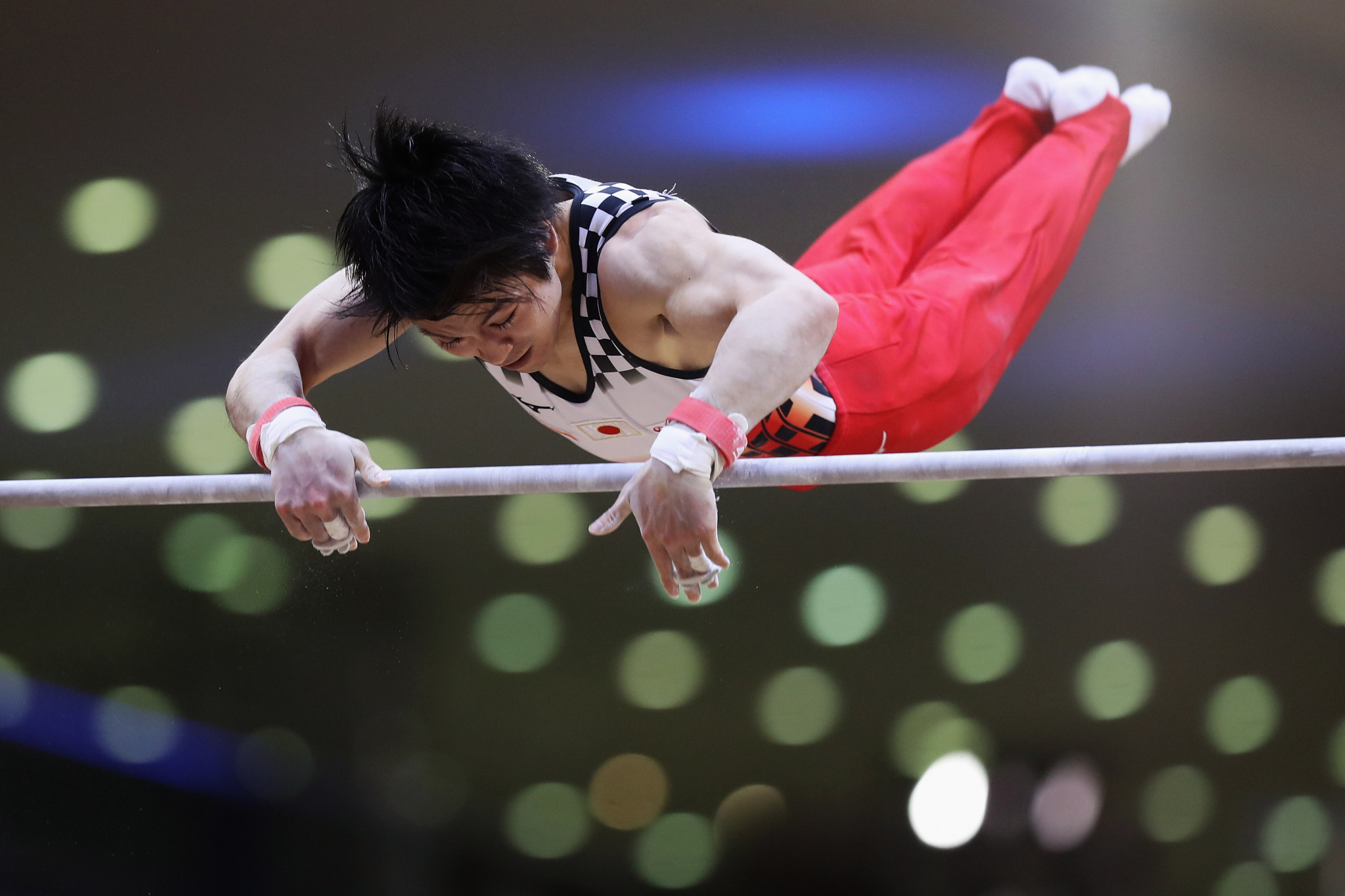 The International Gymnastics Federation (FIG) accepted the bid from JGA at their Executive Committee meeting in Lausanne in Switzerland, as reported by The Japan Times.

They also accepted bid from the Belgian city of Antwerp.

The host city is due to be decided at a FIG Council meeting in Saint Petersburg on May 2 and 3.

If successful, Tokyo would host the World Championships for the first time since 2011.

The competition takes place annually in non-Olympic years, with Stuttgart hosting this year's event, Copenhagen holding the event in 2021 and Liverpool in 2022.

Tokyo is already hosting a FIG Individual All-Around World Cup event in April and the 2019 Trampoline Gymnastics World Championships in November, with the Olympic Games due to take place in the Japanese capital in 2020.

Japanese gymnastics has undergone an overhaul since failing to win a Olympic single medal at Atlanta 1996 and Sydney 2000.

Morinari Watanabe, the former general-secretary of JGA, was elected the FIG President in January 2017, becoming a member of the International Olympic Committee last October.