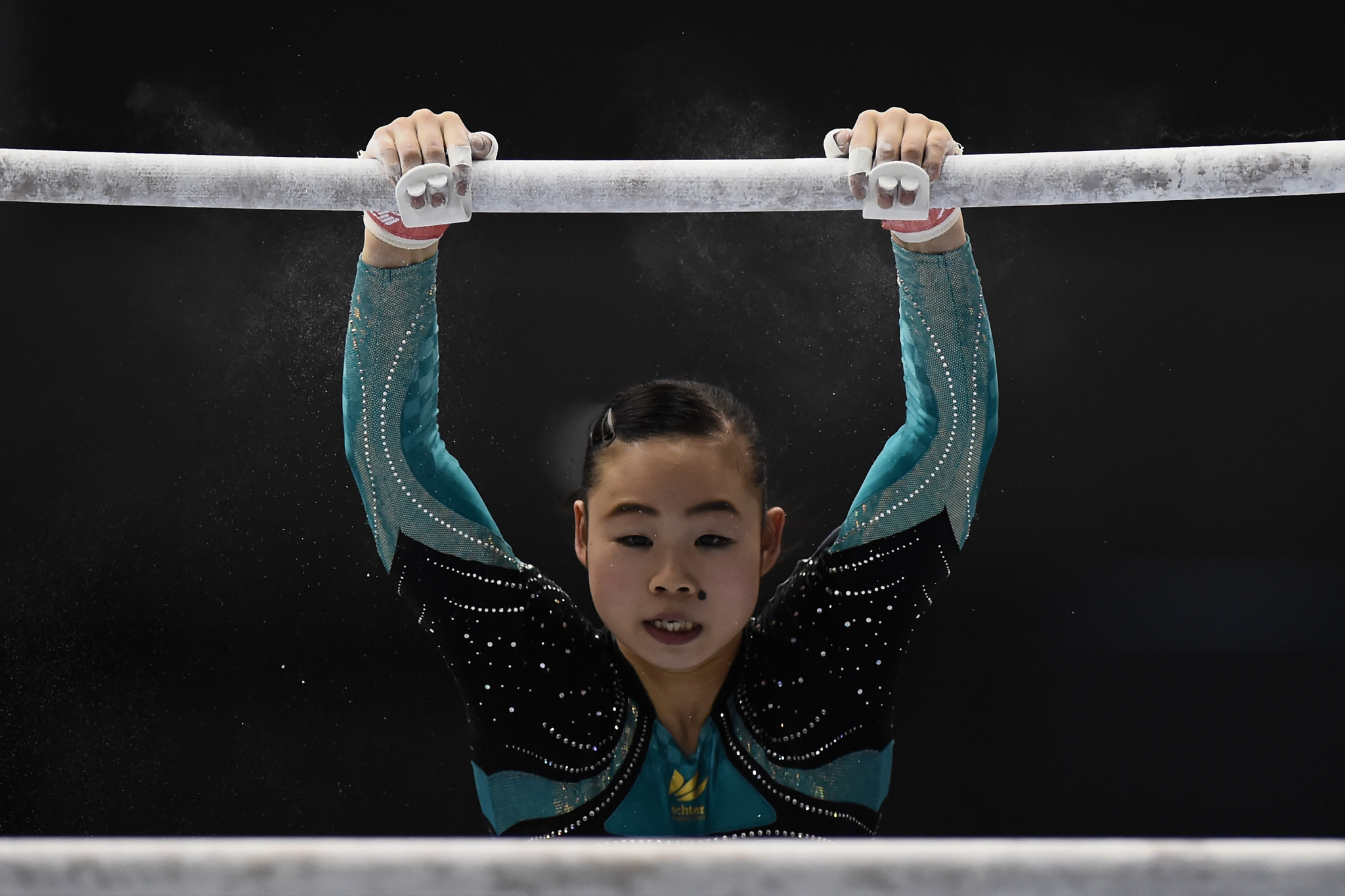 The Japan Gymnastics Association (JGA) has suspended husband and wife officials Chieko and Mitsuo Tsukahara as an investigation into alleged harassment continues.

Both have been accused of wrongdoing by Rio 2016 Olympian Sae Miyakawa, with a three-member independent committee appointed to assess the claims.

Miyakawa's coach Yuto Hayami has already been indefinitely suspended by the governing body for his alleged violence towards her.

Now, the JGA have confirmed to the Japan Times that both Chieko and Mitsuo will be suspended until the committee has finished its investigation.

In addition Chieko, a women's national coach, will not be present at next month's World Championships in Doha.

Mitsuo Tsukahara, a five-time Olympic gold medallist, is vice chairman of the JGA.

Miyakawa has claimed Chieko Tsukahara showed an "authoritative" attitude toward her after Hayami's violent behaviour came to light and had harassed her.

Miyakawa also alleged the JGA had been guilty of "power harassment", claiming "they were trying to separate me from the coach, using the issue of his violence as a pretext, because they wanted to put me in the Asahi Mutual Life Insurance team", coached by Tsukahara.

She claimed it was because she initially refused to join the association’s training project.

Both officials have said they will consider resigning their positions when the outcome of the investigation is revealed but denied wrongdoing.

"We have never uttered threatening words to Miyakawa," they said in a joint statement.

"We apologise for deeply hurting her feelings."

Japanese sport has been plagued by allegations of violence and harassment in recent months, including sumo, wrestling, and American football, while gymnastics in the United States has been thrown into crisis amid the Larry Nassar sexual abuse scandal.

Miyakawa has maintained her desire to train under Hayami while preparing for the Tokyo 2020 Olympics despite his alleged conduct.

"I did not ask for such a punishment and I cannot agree with its severity," she said.