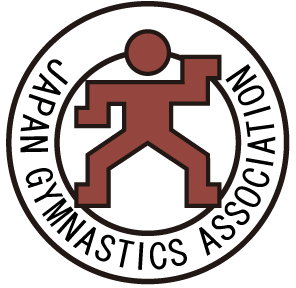 An investigation has been launched by the Japan Gymnastics Association (JGA) into harassment claims against senior officials Chieko and Mitsuo Tsukahara.

The JGA said it would appoint a three-member independent committee to look into the allegations, made by Rio 2016 Olympian Sae Miyakawa.

It comes after Miyakawa's coach Yuto Hayami was indefinitely suspended by the governing body for his alleged violence towards her.

Despite the sanction given to Hayami, the 18-year-old told a press conference earlier this week that she is sticking by him and said she "could not agree with the severity" of the punishment.

Miyakawa has accused deputy chief Mitsuo Tsukahara, and his wife Chieko, also a coach at the JGA, of harassment.

She claimed Chieko Tsukahara had shown an "authoritative" attitude toward her after Hayami's violent behaviour came to light and had harassed her.

Miyakawa also alleged the JGA had been guilty of "power harassment", claiming "they were trying to separate me from the coach, using the issue of his violence as a pretext, because they wanted to put me in the Asahi Mutual Life Insurance team", coached by Tsukahara.

She claimed it was because she initially refused to join the association’s training project.

Both officials have said they will consider resigning their positions when the outcome of the investigation is revealed but denied wrongdoing.

"We have never uttered threatening words to Miyakawa," they said in a joint statement.

"We apologise for deeply hurting her feelings."

Japanese sport has been plagued by allegations of violence and harassment in recent months, including sumo, wrestling, and American football, while gymnastics in the United States has been thrown into crisis amid the Larry Nassar sexual abuse scandal.