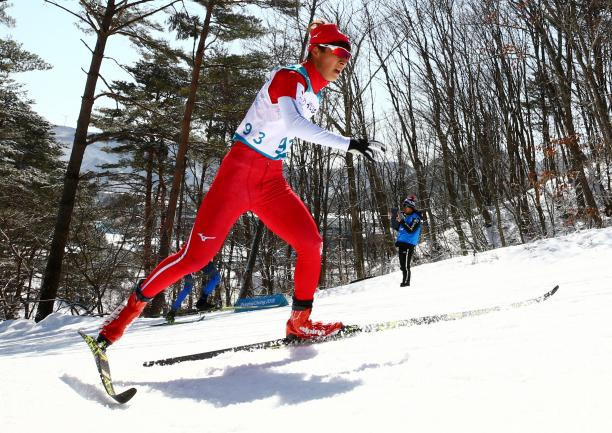 Kawayoke became world champion in the long distance discipline in Prince George last month but had yet to secure a World Cup victory.

He did so today in front of home support, recording a winning time of 24min 39.1sec.

In second was Poland's Witold Skupien in 24:50.9, while three-time Paralympic champion of France Benjamin Daviet had to make do with third place in 25:29.7.

Skupien is second with 653 points and Daviet third on 505.

The winner is set to be decided following the short distance event tomorrow.

This gave Nilsen the dominating score of 980 points in the standings, her nearest opponents Ukraine's Liudmyla Liashenko on 635 points and Oleksandra Kononova on 576.

Ukraine's Taras Rad triumphed in the men's sitting cross-country middle distance with a time of 24:00.3, but the overall title is likely to go to America's Daniel Cnossen, who finished second in 24:07.3.