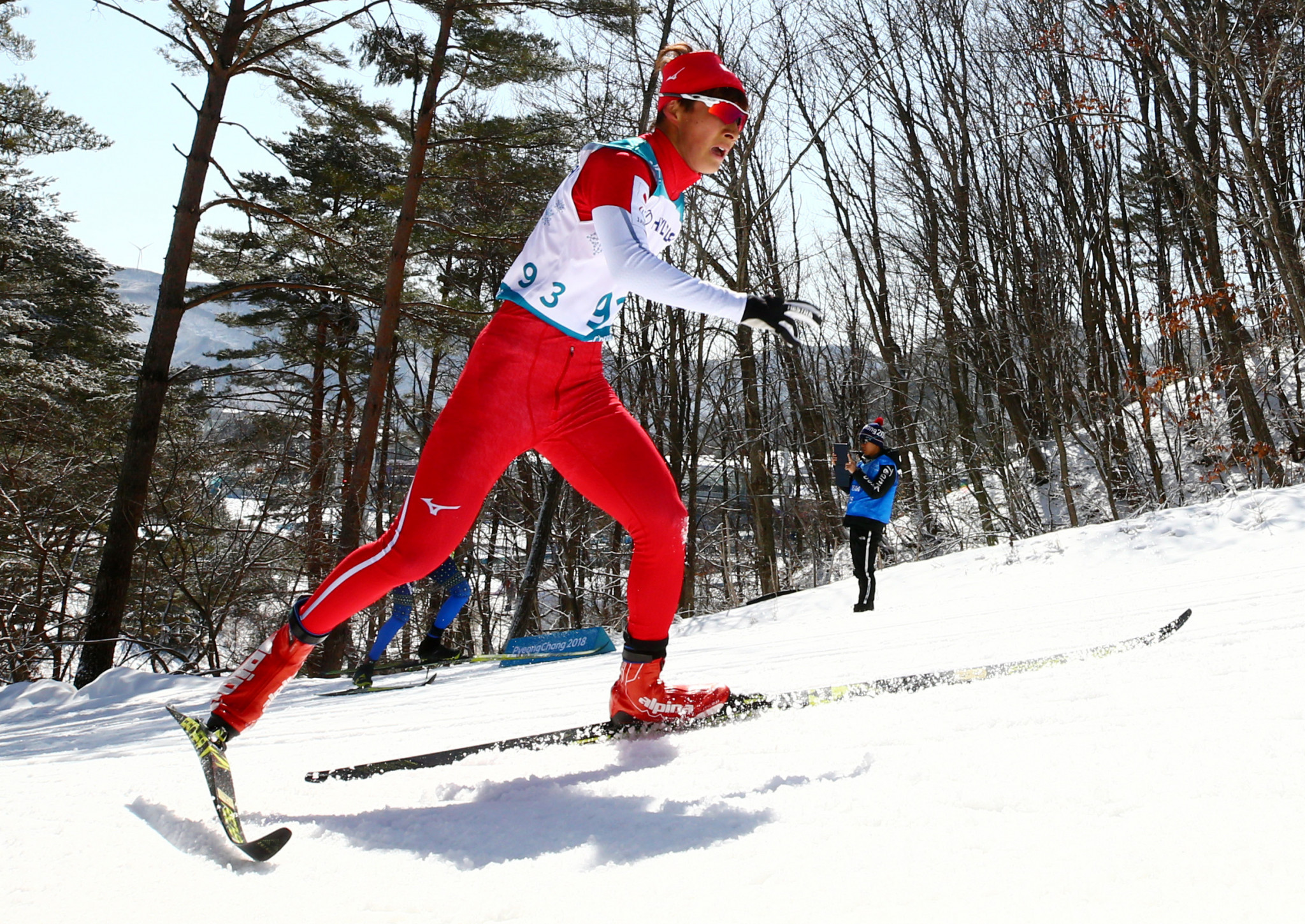 Kawayoke was only nine years of age when he saw Niita winning two gold medals at the Vancouver 2010 Winter Paralympic Games and decided to take up the sport.

"When I watched Niita winning gold in Vancouver my first thought was I might want to try cross-country skiing," he said.

"Then, when I joined the team, he was so fast.

"He was really an idol to me.

"Now I feel he is more like a rival.

"I want to beat him, I want to compete against him.

"I don't think about [him being my idol] anymore."

Kawayoke, who marked his Paralympic debut at Pyeongchang 2018 with a fourth-place finish in the mixed relay, turned 18 during the World Championships.

He did so just three days before winning the gold medal in a race that saw Niita finish seventh.

"It is really great now that some of the best athletes in the sport come to say hi to me and acknowledge me as one of the top athletes," he added.

"To be in my first World Championships and to be able to win is really exciting.

"I went to Canada with two goals.

"First, to win the sprint in which I got a bronze, and do my best in the long distance, in which I took gold."

Kawayoke, competing for the first time as the reigning world champion in Sapporo, is currently placed fifth in the men's cross-country standing rankings.

France's Benjamin Daviet tops both the biathlon and cross-country standing rankings and is the man to beat after his five gold medals in Prince George.

There is another Ukrainian number one in the women's cross-country visually impaired as Oksana Shyshkova shares the summit of the rankings with Austria's Carina Edlinger.

Belarus' Yury Holub and Ukraine's Vitaliy Lukyanenko are tied for the number one spot in the men's biathlon visually impaired ranking, while Canada's Brian McKeever and Sweden's Zebastian Modin both top the men's cross-country visually impaired.

The United States' Oksana Masters heads the women's sitting rankings both in biathlon and cross-country.

The only difference is that American partner Kendall Gretsch shares first position with her in cross-country.

Daniel Cnossen of the US is in a similar position, leading the men's biathlon and cross-country sitting rankings.

Ukraine's Taras Rad is currently tied for the number one spot with Cnossen in biathlon.