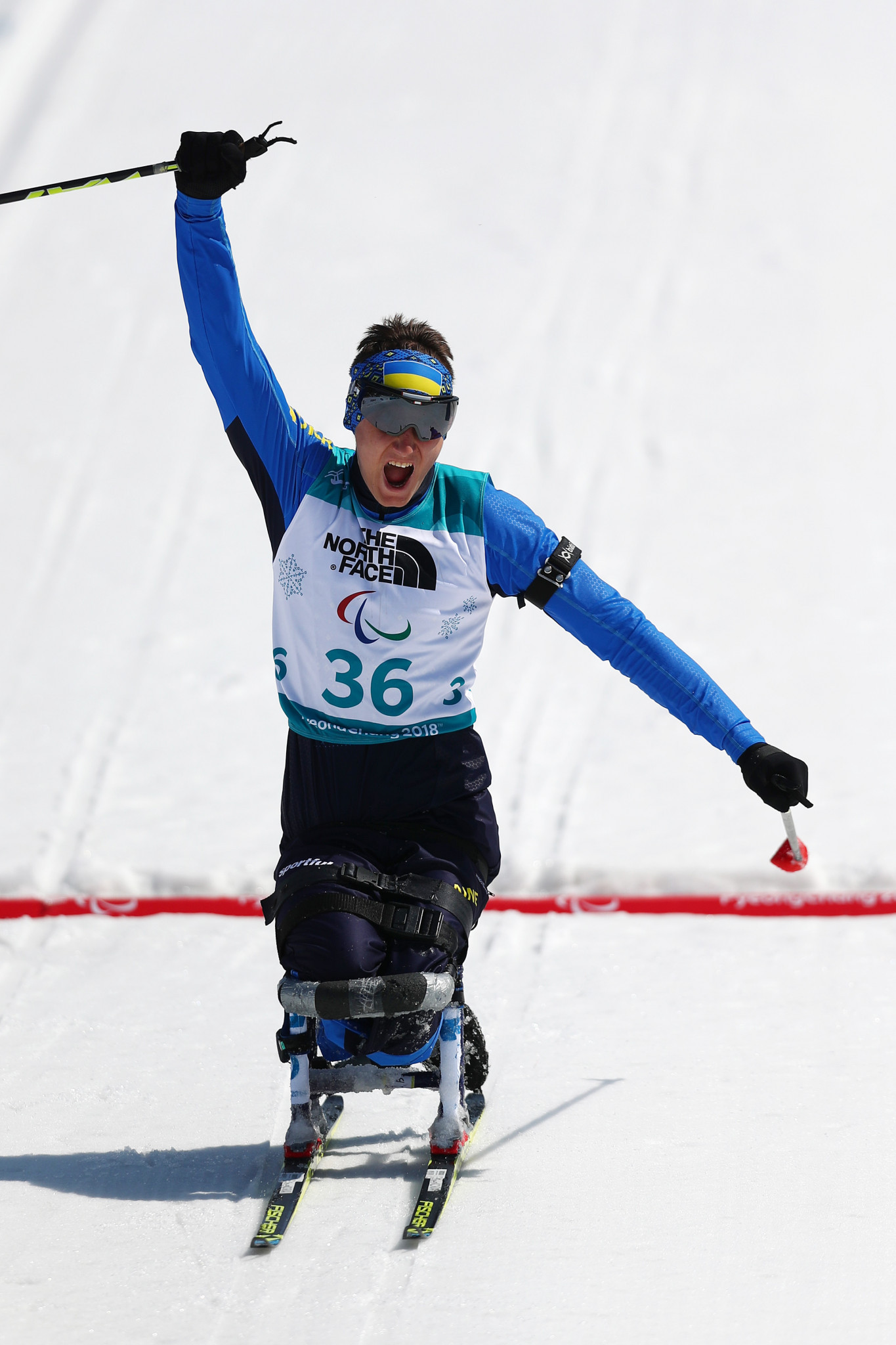 A day of sprint biathlon racing at the World Para Nordic Skiing World Cup Finals in Sapporo in  Japan saw the same three Paralympic sitting champions finish on the podium as in the previous day's full race - but in a different order - as Ukraine's Taras Rad took gold.

Rad, the Pyeongchang 2018 champion in the 12.5 kilometres distance, won in a time of 22min 51.9sec in front of the opening day's winner, Daniel Cnossen of the United States.

Cnossen, the 38-year-old former SEAL lieutenant commander, who lost both legs in an explosion while serving in Afghanistan in 2009, won Pyeongchang 2018 gold over the 7.5km sitting distance, and was third today in 24:20.3.

Kendall Gretsch of the US clinched the overall World Cup title in winning the women's sitting event in 21:44.4 in front of team-mate Oksana Masters, who clocked 22:38.8, and Germany's Anja Wicker, who had a time of 24:48.8.

The men's visually impaired race was won in 20:06.9 by Anthony Chalencon of France, guided by Simon Valverde.

In the women's visually impaired race gold went to Germany's Clara Klug, guided by Martin Hartl, who clocked 20:45.4 to beat Ukraine's Oksana Shyshkova, guided by Vitaly Kazakov to a time of 21:34.3.