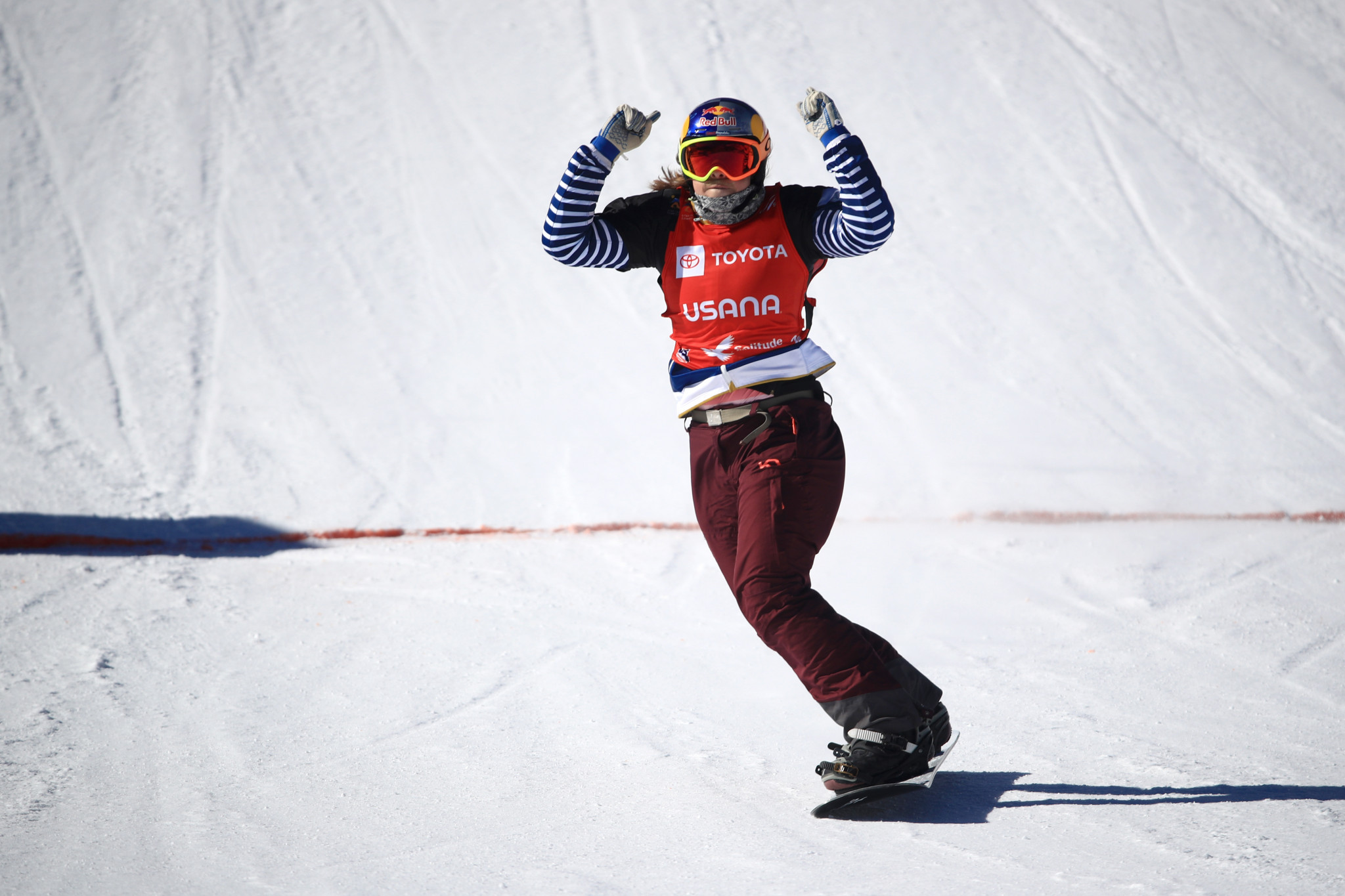 Both riders entered today’s event tied on 3,400 points at the top of the standings, but in the end the Czech Samková took the title comfortably, as she won the big final while Jacobellis from the United States failed to qualify.

Overall, it means Samková finishes the season in first place on 4,400 points, while five-time world champion Jacobellis takes second with 3,850.

The men's 2019 #snowboardcross season is over, with Alessandro Haemmerle 🇦🇹 grabbing second place today in Veysonnaz and securing the Crystal Globe ahead of Omar Visintin 🇮🇹 and Martin Noerl 🇩🇪! Way to go on another great season boys!!

He beat Austria’s Alessandro Haemmerle on the day, but that was not enough to stop him winning the overall title with 2,440 points.

Coming third in the big final was Australia’s Cameron Bolton, ahead of Italy’s Omar Visintin.

Fourth for the Italian was enough to secure him second place overall on 2,035 points.

Germany’s Martin Noerl had a very disappointing day, failing to even make the quarter-finals, though he still finished third overall on 1,970 points.