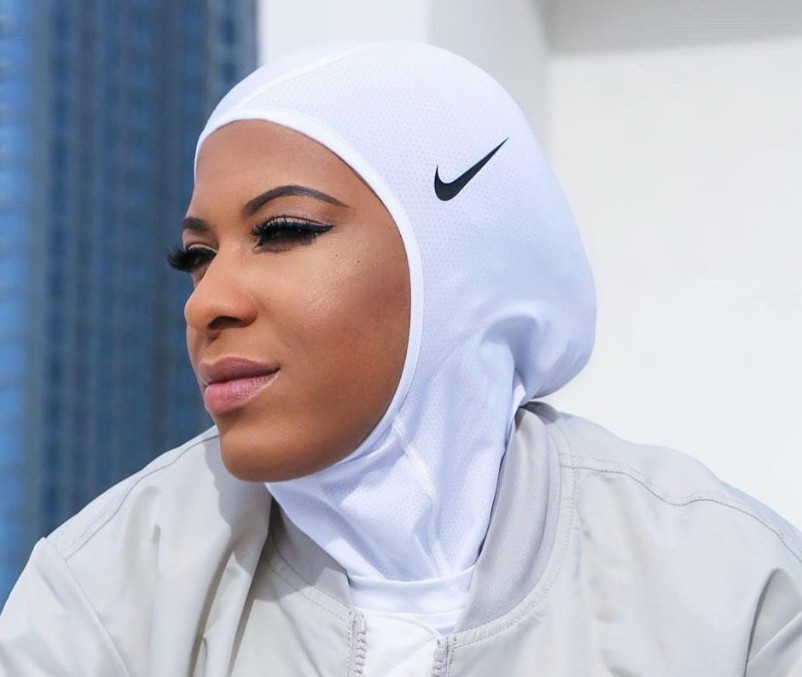 American fencer Ibtihaj Muhammad has criticised attitudes in France towards the hijab, a debate becoming increasingly bitter in the build-up to the 2024 Olympic and Paralympic Games in Paris.

Earlier this month, sports shop Decathlon was forced to withdraw from sale its "hijab de running" - a nylon hood designed to allow Muslim women to cover their hair while exercising - after France politicians from several groups claimed it was a violation of French principles on secularism.

Last month, French feminist group, the International League for Women’s Rights, called on Paris 2024 to ban the hijab and other forms of Muslim clothing, claiming it violated the Olympic Charter.

At Rio 2016, Muhammad became the first Muslim American woman to wear a hijab while competing for the United States in the Olympics.

During a visit to France arranged by her sponsors Nike, Muhammad hit out at the decision by Decathlon to withdraw the hijab from its stores.

"It's sad to me that France has not joined the global conversation around inclusivity, around diversity.

"To prohibit a company from selling a sport hijab is shameful.

"I think that it hurts much more than it helps your nation here."

Lydia Guirous of the centre-right Republicans claimed it went hand in hand with "the submission of women".

"I think you're not a feminist if you believe that wearing a hijab is not a choice," she told AFP.

"Anyone who believes in individual rights, freedom of choice, should support women who choose to wear it.

"It's not your choice.

"It should be our choice.

"And anyone who sees a problem with that does not belong in sport, because sport is a place that it supposed to be inclusive of everyone, no matter where you're from, your sexual orientation, your faith, your skin colour, your gender, it doesn't matter."

Muhammad's hijab is not visible once she dons her fencing mask.

"I do not necessarily need a sports hijab to practise the sport I'm doing, but I know it has made my life easier," she told AFP.

"I hope it will help women all over the world to be more integrated by being active.

"There are so many stereotypes and bad perceptions that exist about the Muslim community."