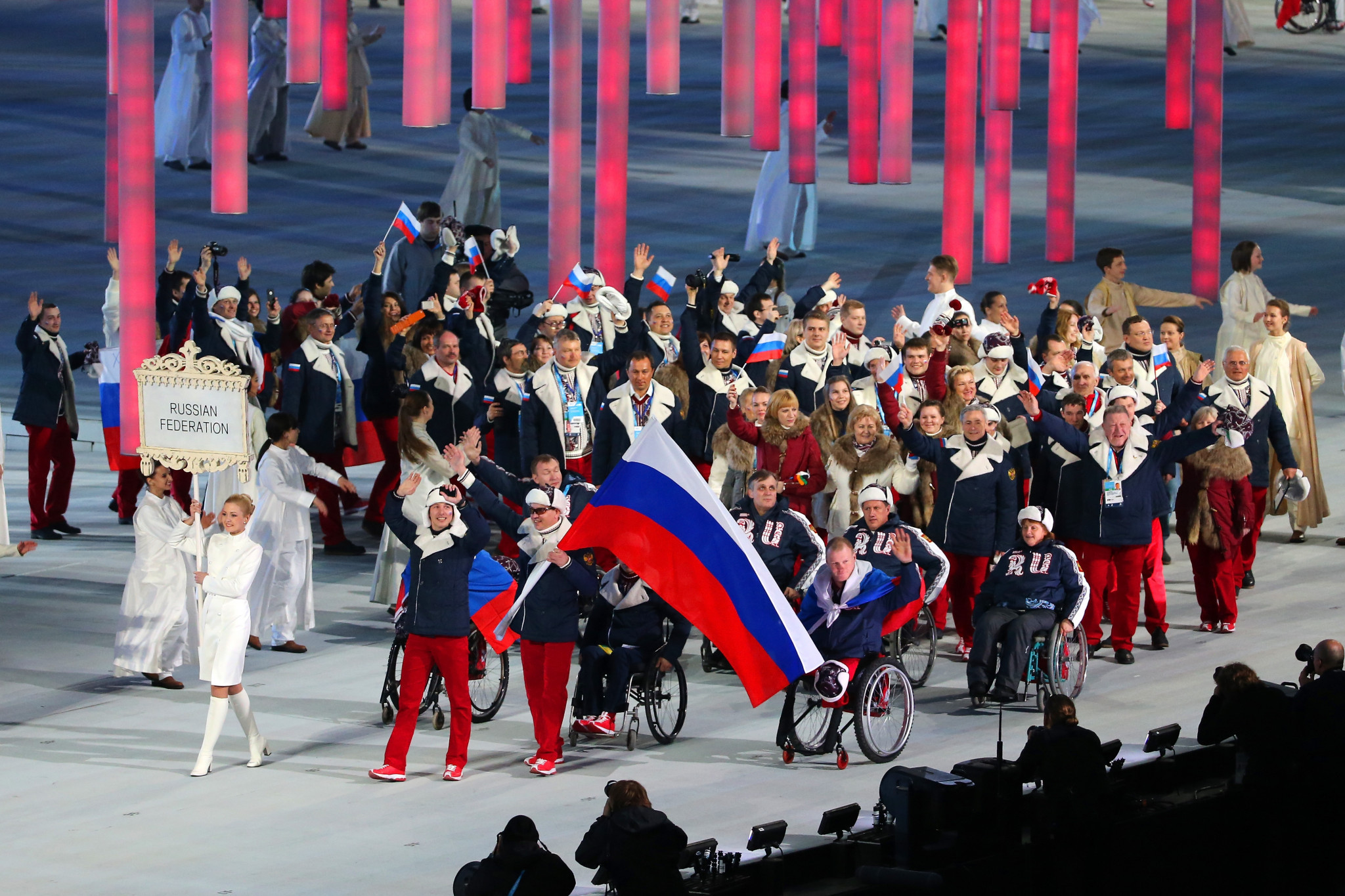 The International Paralympic Committee (IPC) has confirmed that it has conditionally reinstated Russia as a member.

It comes after a February announcement by the IPC that they would provisionally lift the suspension of the Russian Paralympic Committee (RPC) by today.

Russia will still have to meet a "number of high-level requirements" until December 31, 2022 to avoid being sanctioned again.

The country has served a 30-month ban from Paralympic sport due to revelations of the country's doping programme, particularly at their home Sochi 2014 Games.

They have been allowed back after meeting 69 of the 70 reinstatement criteria demanded by the IPC and can now prepare for the Tokyo 2020 and Beijing 2022 Paralympic Games.

Russian athletes were banned from Rio 2016 entirely and had to compete under a neutral flag at Pyeongchang 2018.

The criteria that Russia did not meet was public acceptance of the McLaren Report, which outlined much of the evidence against them.

"Since its suspension in August 2016, the RPC has made significant progress in transforming its governance and how it goes about its anti-doping activities," said IPC President Andrew Parsons.

"The RPC met 69 of the 70 reinstatement criteria originally outlined by the IPC which gives us the confidence that it is now a much-improved organisation from the time when it was suspended.

"As Russia disappointingly did not accept the findings of the McLaren Report, we can only lift the suspension under strict conditions.

"Consequently, we will continue to supervise the RPC's actions and activities until December 31, 2022, a period that covers the Tokyo 2020 and Beijing 2022 Paralympic Games.

"We are looking forward to welcoming the RPC back as an IPC member.

"The organisation should be under no illusions, however, that should it at any stage not meet the post-reinstatement criteria, the IPC Governing Board can reconsider its membership status.

"This could include the IPC revoking the conditional reinstatement."

As well as pledging to ban Russia again if it does not meet the reinstatement rules, the IPC also reserved the right to amend the country's obligations should further evidence from doping investigations emerge.

The International Olympic Committee also forced Russia to compete neutrally at Pyeongchang 2018 but they lifted their ban immediately after the Games in South Korea.

In September, the World Anti-Doping Agency (WADA) lifted its own Russia ban and did not reimpose it despite the country missing a deadline to provide data from Moscow Laboratory.

The IPC's decision means that the International Association of Athletics Federations is holding out as the last major governing body which has not welcomed Russia back.

"After February's announcement that the IPC would conditionally reinstate the RPC by March 15, the IPC Athletes' Council and President Parsons hosted the first ever global call with over 50 Paralympic athlete representatives from the regions, National Paralympic Committees and International Federations," said IPC Athletes' Council chair Chelsey Gotell.

"The aim was to address any questions and comments from the athlete community and it gave us the invaluable opportunity to discuss the decision, any misconceptions and actions moving forward.

"It was very well received by the athletes who joined the call.

"After thoroughly reviewing the post reinstatement criteria, I am confident that the conditions we have put into place will bring re-assurance to the athlete community that we have left no stone unturned to protect the integrity of all Para-athletes and the Paralympic Movement when it comes to clean sport.

"Should anything change from now until the end of 2022, the Governing Board has the ability to revoke or alter the conditions to reflect the matter at hand.

"I have full confidence that with the Governing Board's reliable history of taking strong moral and ethical decisions, they will continue to act in a manner that truly protects the best interests of our athletes within the Paralympic Movement."

Criteria Russia must stick to before the 2022 deadline includes remaining compliant with WADA and the World Anti-Doping Code.

There cannot be external interference into drugs tests in Russia and the RPC must provide the IPC with detailed progress reports in English every six months.

The RPC must ensure "timely" shipment of urine and blood samples outside of Russia without interference and there must be free and unrestricted access for testers.

The IPC has also demanded that the RPC reimburse them for any costs incurred when they were assessing compliance with the post-reinstatement criteria.

Russian athletes will also only be allowed to compete if they have met minimum testing requirements in the six months leading up to the last day of their event.