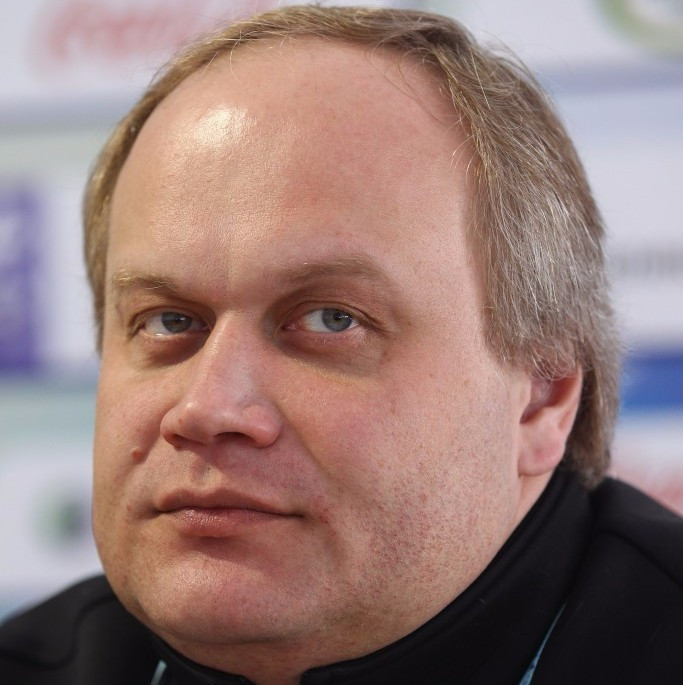 The World Anti-Doping Agency (WADA) will ask FIFA to intervene after former Deputy Sports Minister Yuri Nagornykh, one of the masterminds of the Russian doping scandal, was appointed to the Board of Premier League club Lokomotiv Moscow.

WADA President Sir Craig Reedie confirmed the organisation would approach world football's governing body to see if it can take action against Nagornykh following his re-emergence on the sporting scene.

Sir Craig conceded WADA had no authority to sanction Nagornykh and any possible punishment or intervention would have to come from FIFA.

Nagornykh was identified by the McLaren Report as one of the main actors of the orchestrated doping scheme carried out by Russia at major events, including their home Winter Olympic and Paralympic Games in Sochi.

He was subsequently banned from the Olympic Games, along with former Sports Minister Vitaly Mutko, by the International Olympic Committee for his role in the scandal.

This week, however, he was appointed to the board at Lokomotiv Moscow, the current Russian champions and one of the country's biggest clubs.

His emergence back onto the sporting scene following his resignation as Deputy Sports Minister in 2016 has proved controversial owing to his involvement in the doping scheme.

Sir Craig said he was made aware of Nagornykh becoming a Board member at the club by whistleblower Vitaly Stepanov in a letter obtained by ARD.

He added that WADA was "clearly not overjoyed when someone who was clearly at the heart of all of this" is given a high-profile role in sport.

"Can we do anything? I don't know but we will look at it," Sir Craig told insidethegames following the WADA Annual Symposium here.

"I don't know if we have any authority.

"We can ask Gianni Infantino and FIFA if their rules allow them to do something and certainly we are prepared to do that."

The appointment of Nagornykh follows allegations that coaches involved in Russian athletics' discredited old regime in the nation are still involved with current competitors.

ARD alleged that the former head coach of the country's athletics team, Valentin Maslakov, who resigned at the height of the doping scandal four years ago, remains involved in the Russian system.

"We would be interested to speak with the IAAF to find out how active he is because we do have the prohibited association rule," Sir Craig added.