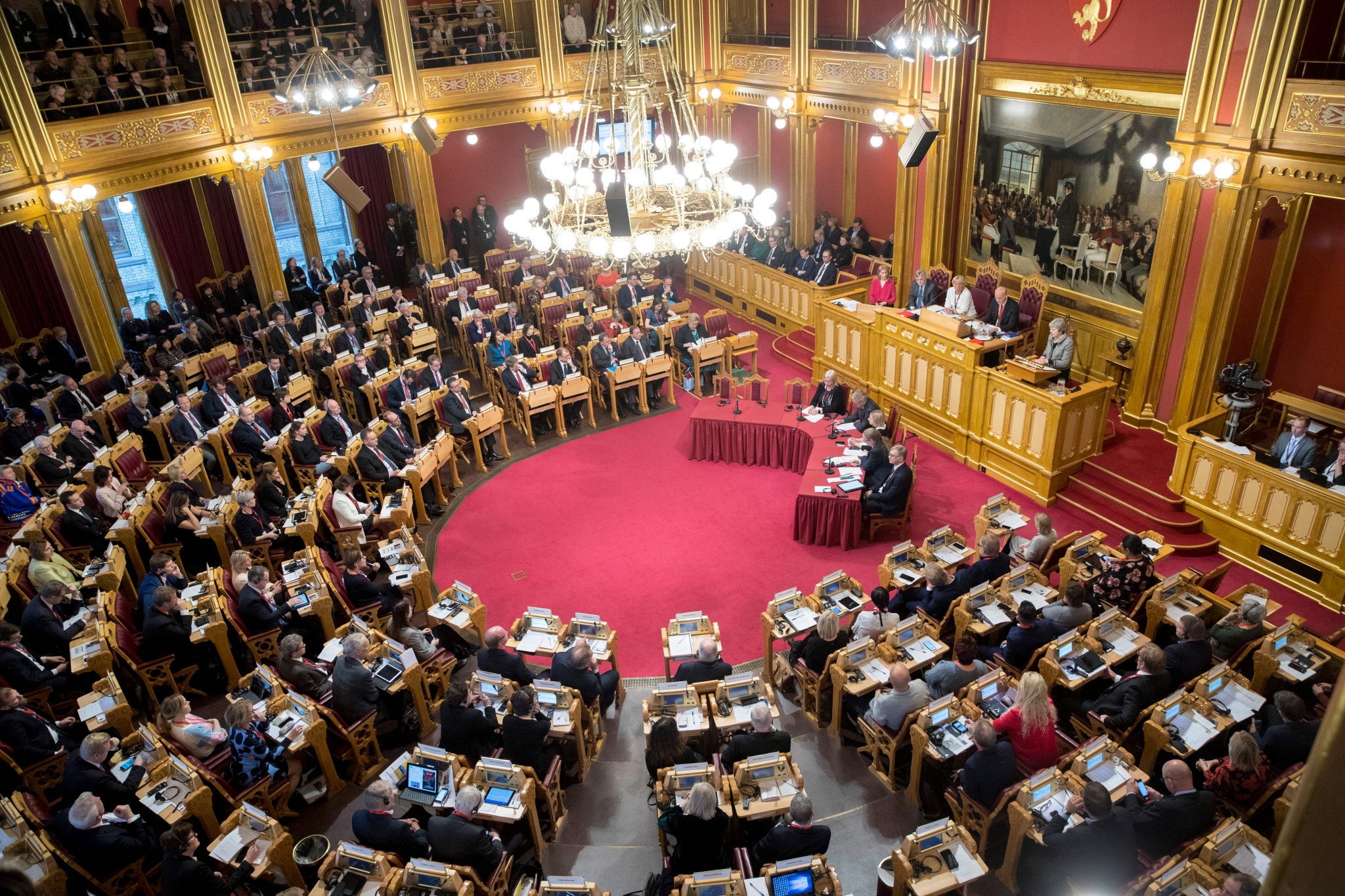 A group of Members of Parliament (MPs) in Norway have called on the Government to consider introducing new legislation to prosecute those who have financially benefited from doping in sport and to seize money earned through cheating.

They have also claimed the Government should establish criteria on issues such as anti-doping and governance which event organisers must meet if they are to secure state funding to stage major sports competitions in the country.

The proposal, led by MPs including World Anti-Doping Agency (WADA) vice-president Linda Helleland, is aimed at tackling members of the entourage, such as coaches, who may help an athlete dope.

It is hoped the legislation would enable the Government to pursue money the entourages of athletes earn through illicit means.

"The main priority should uphold that those that have financially benefited from doping-related accomplishments be prosecuted and face confiscation of assets," the proposal reads.

"Doping should not prove advantageous to anyone - whether that is athletes or others that benefited from those accomplishments."

The document, seen by insidethegames, also essentially asks the Government to ensure International Federations adhere to certain standards before they are given financial backing.

In the proposal, the MPs state the criteria "must be satisfied in order to secure Governmental funding for international sports events held in Norway".

The group claim Norway's Government "should be unwavering in the standards we demand of the organisations we partner with".

"There must be established criteria that mandate Governmental funding before international sports events be implemented, whether that be direct or indirect forms of Governmental aid," it adds.

"These requirements must be rooted in the organisations' practice of good governance, democratic values, the athletes' legal protection, equality and independent anti-doping work."

insidethegames understands those behind the proposal are hopeful it could be implemented in other countries aside from Norway to protect the credibility and integrity of sports events.

Helleland, a candidate for the WADA Presidency and who is due to attend the organisation's Annual Symposium here tomorrow and Thursday (March 14), has often criticised the governance at bodies such as WADA and the International Olympic Committee.