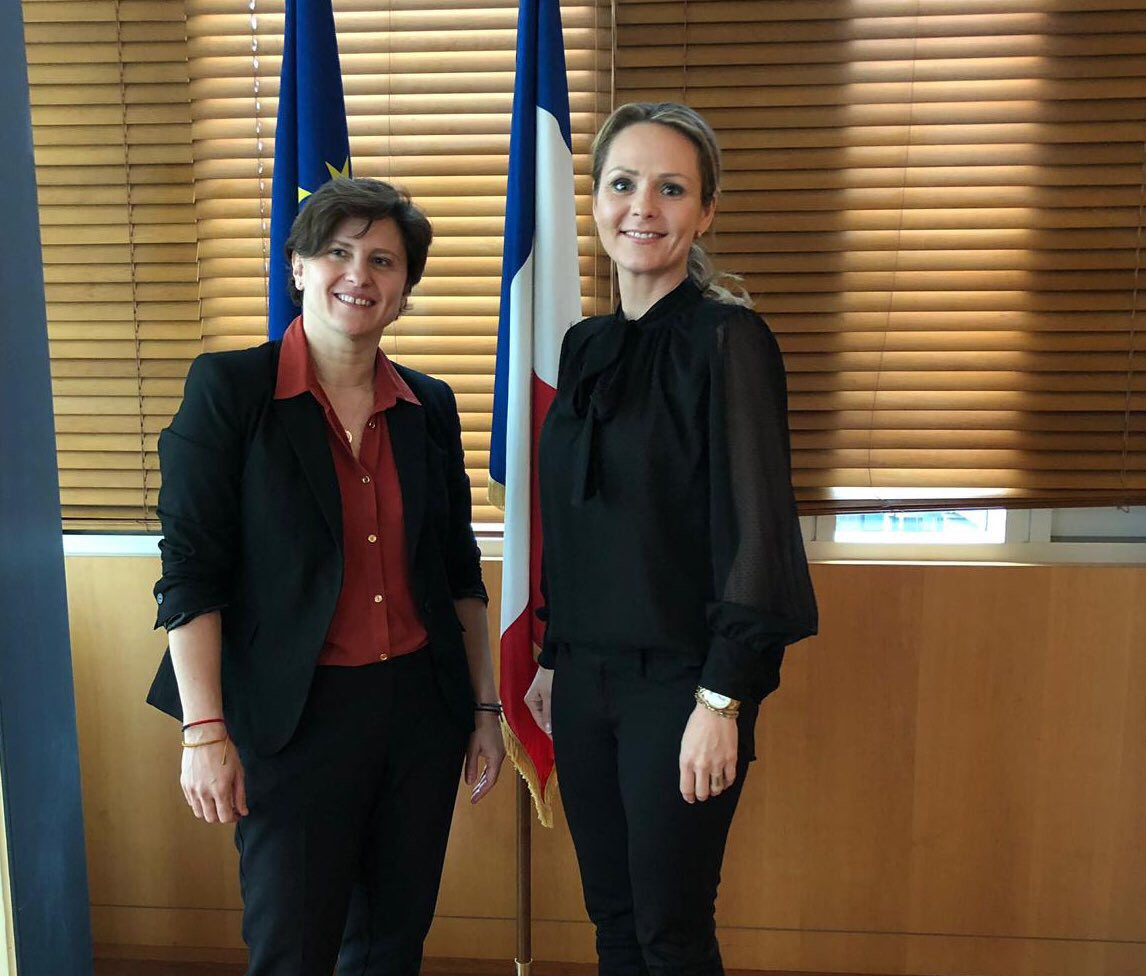 World Anti-Doping Agency (WADA) vice-president Linda Helleland has vowed to continue with her campaign to succeed Sir Craig Reedie as President, despite failing to secure the Council of Europe nomination.

The vote was widely expected after the Ad-Hoc European Committee for WADA had recommending putting Bańka forward as the continent's challenger last month.

It effectively means that Helleland and Muyters, should they both decide to stay in the race, will be campaigning without the backing of Europe.

Helleland, who left her role within the Norwegian Government following a Cabinet reshuffle last month, has insisted she has enough support to carry on, however.

"My campaign for values like human rights, democracy, gender equality, good governance and the rights for the athletes will continue," she said.

"Together with my allies around the world we will fight for a strong and independent President of WADA.

"A President that will make a difference.

"I have been travelling around Europe the last months and I have been inspired by the feedback and the engagement in anti-doping from Ministers and different Governments.

"That gives me hope for the future.

"I am very proud of the support I got from the 16 European countries strongly believing in human rights, independence, transparency and the athletes’ involvement.

"I want our common values not to be put a side in the election ahead of us, and I will make sure the next President, whoever that is, will commit to implement this in the way forward."

"As vice-president, representing all continents, where Europe is only one of five, I have a responsibility on behalf of the different stakeholders supporting my campaign," Helleland, an outspoken critic of WADA and the International Olympic Committee in the fallout to the Russian doping scandal, added.

"In the situation we are right now, a strong and independent WADA is more important than ever.

"A WADA based on good governance.

"A WADA based on good values.

"A WADA that involves athletes in all decisions.

"That includes a strong and independent President too."