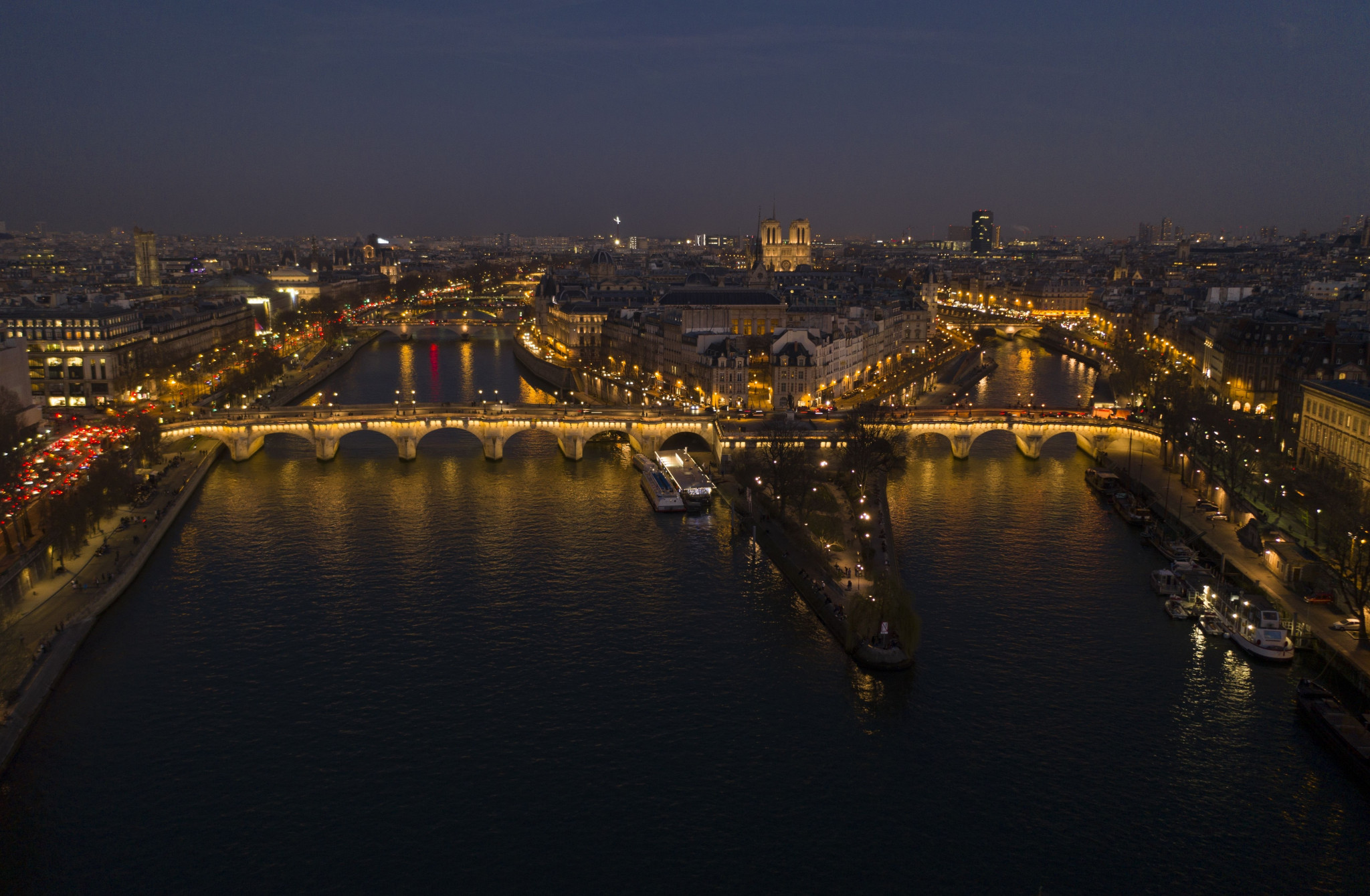 Paris has added another event to its hosting portfolio in the build-up to the 2024 Olympic and Paralympic Games after the French capital was awarded the World Indoor Rowing Championships.

World Rowing confirmed the city would stage the third edition of the event and first to be held outside of the United States.

World Rowing President Jean-Christophe Rolland handed the flag over to French Rowing Federation counterpart Jean-Jacques Mulot at the end of this year's event in Long Beach.

The competition, which sees athletes race over distances using a rowing machine, will take place from February 7 to 8.

The venue for the event has not yet been revealed.

"Now it is the moment to move the event outside of the United States," said Rolland, a member of the International Olympic Committee.

"Paris and the French Rowing Federation proved to be fully ready to host the championships and we have already seen a huge amount of interest generated since we first made the announcement.

"We know that Paris is the right choice."

The 2020 World Indoor Rowing Championships follow the 2018 and 2019 editions, both of which were staged in the US.

Alexandria in Virginia played host to the inaugural event in 2018 before Long Beach held this year's Championships last month.

Action at the Championships in the French capital will include open and lightweight categories as well as junior, under-23, Para and masters divisions.