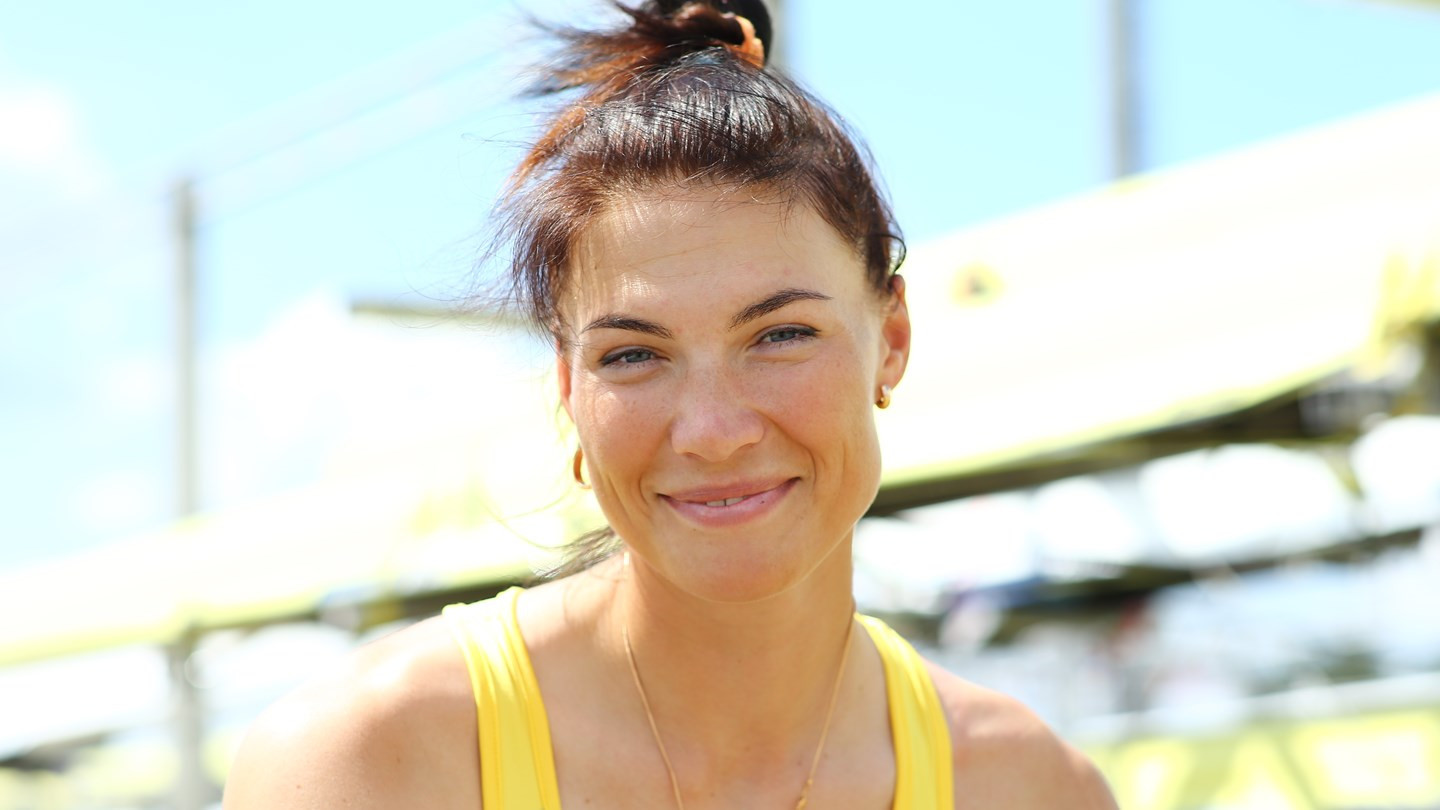 Buryak set a record for the 30-39-year-old women's category by completing the 2,000 metres distance at the Walter Pyramid in 6min 25.6sec.

The Ukrainian was over five seconds quicker than silver medallist Brooke Mooney, a member of the United States national rowing team.

Mooney clocked 6:30.8 to claim second place ahead of team-mate Tracy Eisser, who finished in 6:33.2 to secure the bronze medal.

"I tried to do everything my husband told me to push, push and this is all I can show today."

Oliver Zeidler of Germany maintained his perfect record in indoor rowing races as he triumphed in the open men's event in 5:42.6.

The German claimed the gold medal ahead of Arne Landboe of the United States, second in 5:47.5, while bronze went to another American in Alexander Richards.

"I wasn’t as good here, but thanks to the crowd it was easier than I thought," Zeilder said.

"Now the plan for me is to go through the season in the single.”"

Jason Osborne sealed another title for Germany as he topped the podium in the men's lightweight event in 6:07.5.

Italy's Martino Goretti was over three seconds slower in silver medal position, while Alex Twist added to the American haul with bronze.