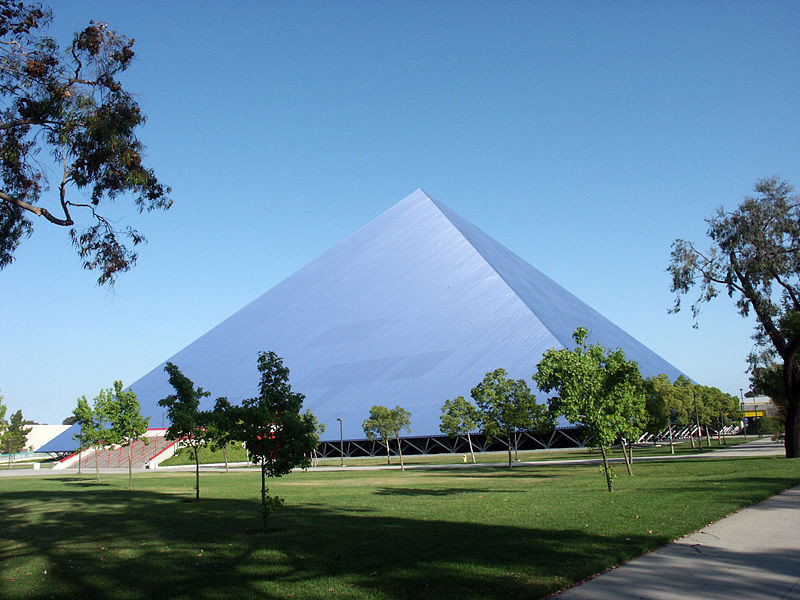 More than 700 athletes are set to compete at the second edition of the World Indoor Rowing Championships in Long Beach in California tomorrow.

The number is less than half of the entrants at the inaugural competition, also staged in the United States, last year.

Around 1,500 competed at the 2018 World Championships, which took place in Alexandria.

A host of defending champions are set to return to defend their crown at this year's event at the Walter Pyramid Arena, which will be shown on the Olympic Channel.

All races will be held across a distance of 2,000 metres.

Olena Buryak of Ukraine will hope to retain her open women's title and the world record holder will be the one to beat.

She will go up against members of the United States rowing team, including double Olympic gold medallist Meghan Musnicki.

World Games gold medallist Oliver Zeidler of Germany is likely to be among the contenders in the open men's event.

Jakub Podrazil of the Czech Republic arrives in Long Beach as the defending champion and is set to pose the biggest challenge for the German to overcome.

American Katelin Guregian, who led the US to gold in the women's eight at the 2016 Olympic Games in Rio de Janeiro, is set to challenge in the lightweight women's race.

In the men's lightweight event Jason Osborne of Germany and Martino Goretti of Italy will be among the ones to watch.

A total of 66 Para-rowers are due to compete across categories including the PR1, PR2 and PR3.

Masters, junior and under-23 events are also on the schedule at the one-day World Championships.