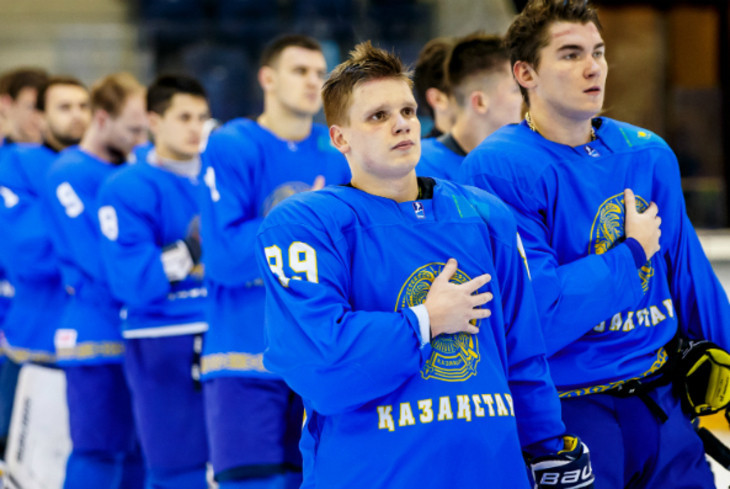 Ice hockey training sessions have begun in preparation for the Krasnoyarsk 2019 Winter Universiade.

Both men's and women's matches in the sport are due to get underway in the Russian city on Friday (March 1), a day before the Opening Ceremony.

Kazakhstan's men were among the first teams to train at the Crystal Ice Arena and were followed by hosts Russia, Hungary, Canada, and Japan.

"The first training was hard for us," said Kazakhstan head coach Yuri Mikhailis.

"We haven't been on the ice for three or four days.

"Some athletes came from China, where they played the matches of the Supreme Hockey League regular season.

"Some players performed in the Kazakhstan Championship play-off just two days ago.

"So, a few days before the start of the Games will benefit us.

"This playing roster has already performed at two tournaments, in Korea and Budapest, and now we are looking forward to fully getting together."

Bandy competition will also begin on Friday before the Opening Ceremony.