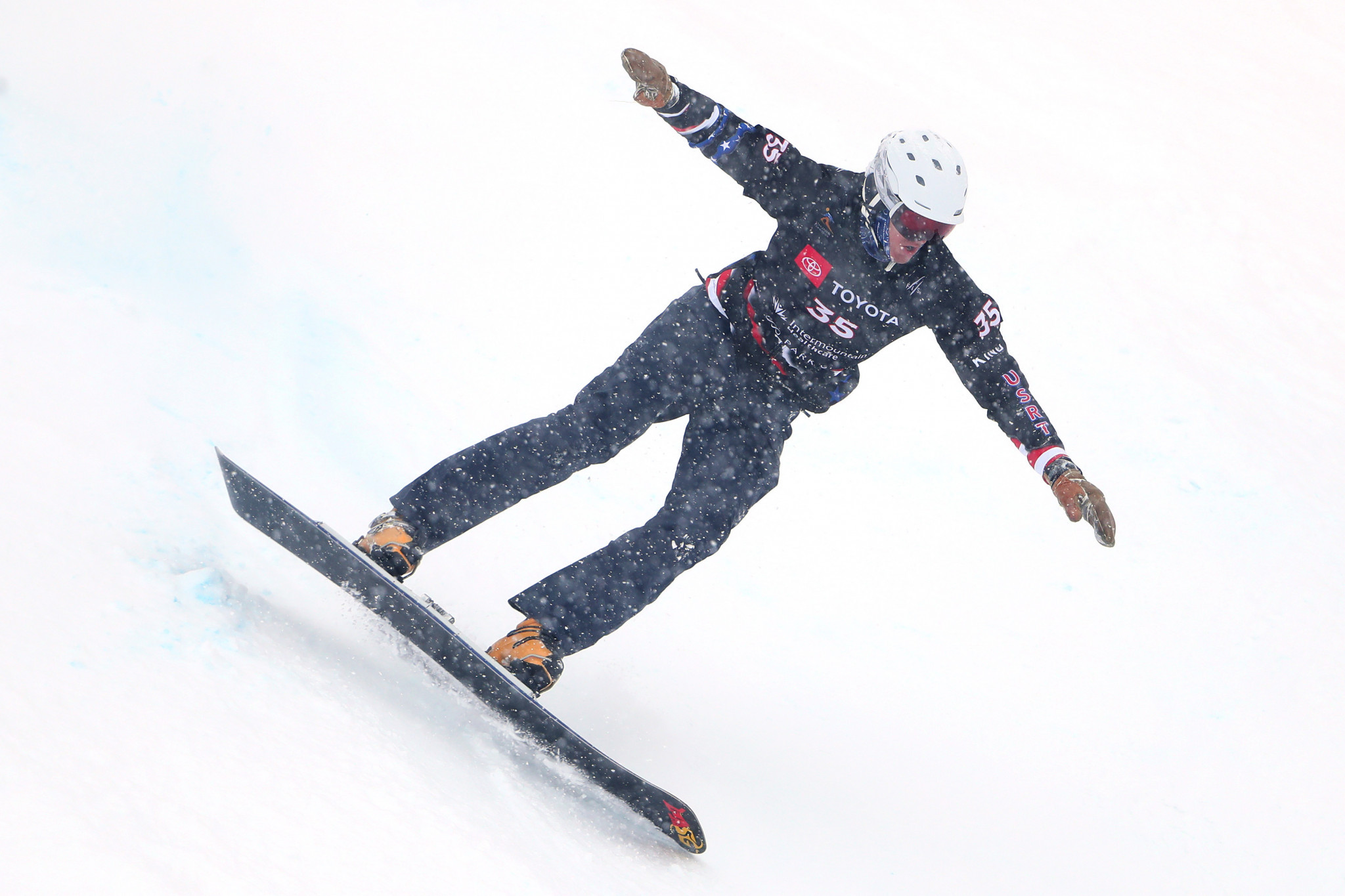 Double world champion snowboarder Dmitry Loginov is set to represent Russia at the upcoming Winter Universiade after he was named on a 296-strong team for the event in Krasnoyarsk.

Loginov made history at the recent World Championships in Utah as he became the first athlete to sweep the Alpine snowboarding gold medals.

The 19-year-old was also the youngest to win both the parallel giant slalom and giant slalom competitions at the event.

His presence indicates how seriously Russia is treating the Winter Universiade, due to begin with the Opening Ceremony on Saturday (March 2).

Other notable names on the list of Russians due to participate at their home event include five-time European short track speed skating champion Sofia Prosvirnova.

The Russian team will be aiming to repeat the dominant performance at last Winter Universiade in Almaty in 2017 when they won a total of 71 medals to easily finish top.

Russia's total of 29 gold medals was more than the next three best countries combined.

Their men's and women's ice hockey squads are both expected to be favourites to defend their titles at the event, scheduled to conclude on March 12.

"We will be all cheering for the men and women’s national teams in early March during the Winter Universiade," Russian Ice Hockey Federation President Vladislav Tretiak said.

"The task for the each team is to fight for the gold of the ice hockey competitions."