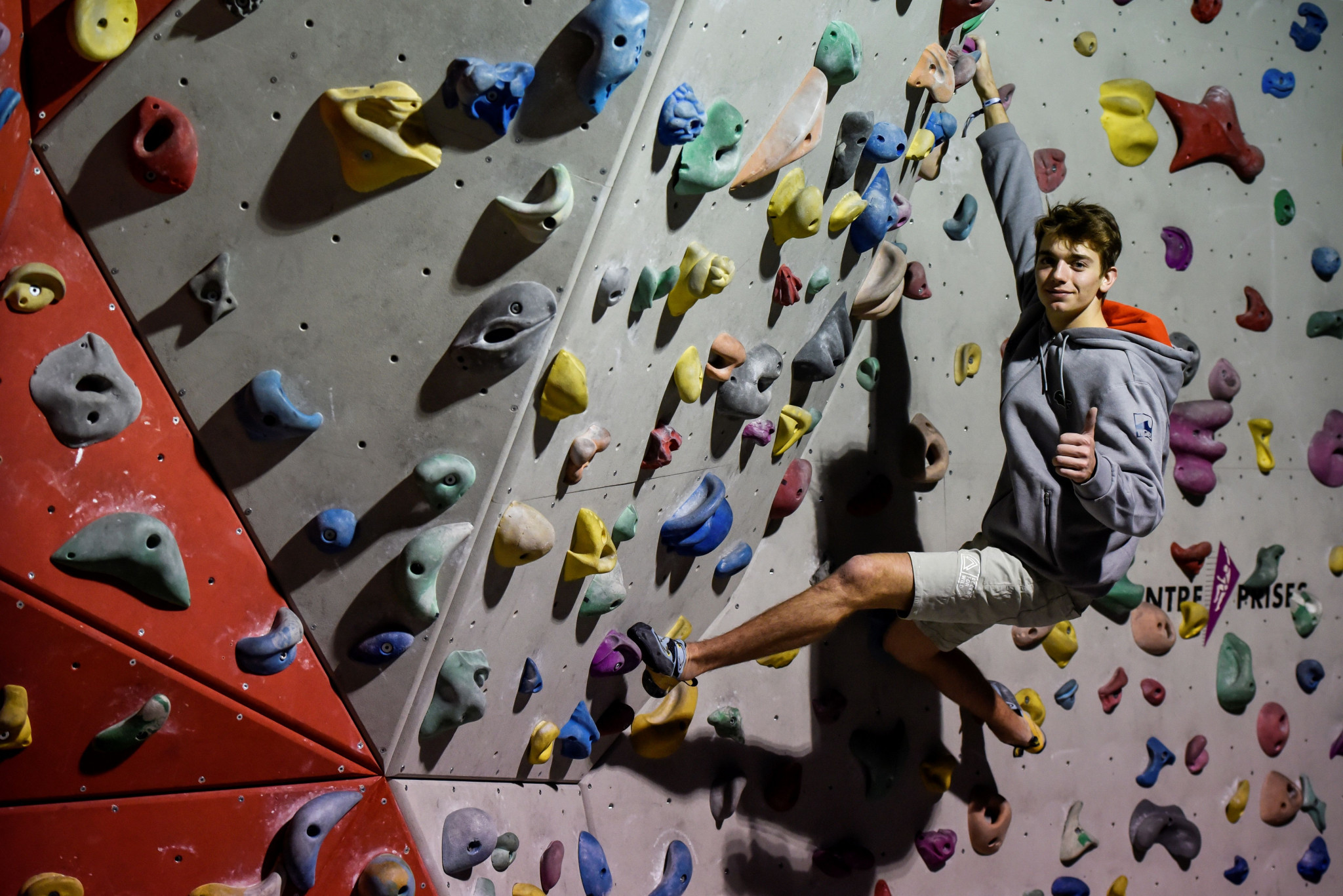 The International Federation of Sport Climbing (IFSC) has remarked on their "rapid rise" following the recommendation to include the sport on the Paris 2024 programme.

Sport climbing is set to make its Olympic debut next year at Tokyo 2020 having been included as one of five additional sports for the Japanese Games.

The International Olympic Committee (IOC) Programme Commission will discuss the proposal before it is due to be put to the Executive Board at its next meeting from March 26 to 28.

IFSC President Marco Scolaris welcomed the decision from Paris 2024 as part of a "rapid rise" for sport climbing.

"Our climb goes on, and new challenges are taking shape beyond Tokyo," Scolaris said.

"We are happy to see that Paris 2024 is supporting the new wave, which is strengthening the Olympic Movement.

"We are grateful for the proposal's recognition of the value of sport climbing and the work the IFSC has done.

"We are proud to be part of this process and we look forward to the next steps in the following months.

"The planned expansions for 2024 would create the opportunity for more sport climbing countries and athletes to express their talents on the Olympic stage.

"As the IFSC and our stakeholders have been doing for the Youth Olympic Games in Buenos Aires and the Olympic Games in Tokyo, we look forward to working closely with the IOC and Paris 2024 to meet high expectations and make spectators of sport climbing active participants, from anywhere in the world."

The IFSC was founded in 2007 and received recognition from the IOC three years later.

Approval to become an additional sport at Tokyo 2020 was given in 2016.

Sport climbing made its debut as an Olympic event last year at the Buenos Aires 2018 Youth Olympics.

Pierre You, the French Climbing Federation President, has welcomed the opportunity to further showcase the sport in his country in 2024.

"Sport Climbing is making history in the Olympics and the world of sport," he said.

"One century after 1924, there is now an opportunity at the next Olympic Games in Paris to celebrate a youthful sport, growing at a rapid pace all around the world.

"If there is any home of sport climbing, it is right here in France, and we know the entire climbing community is ready."