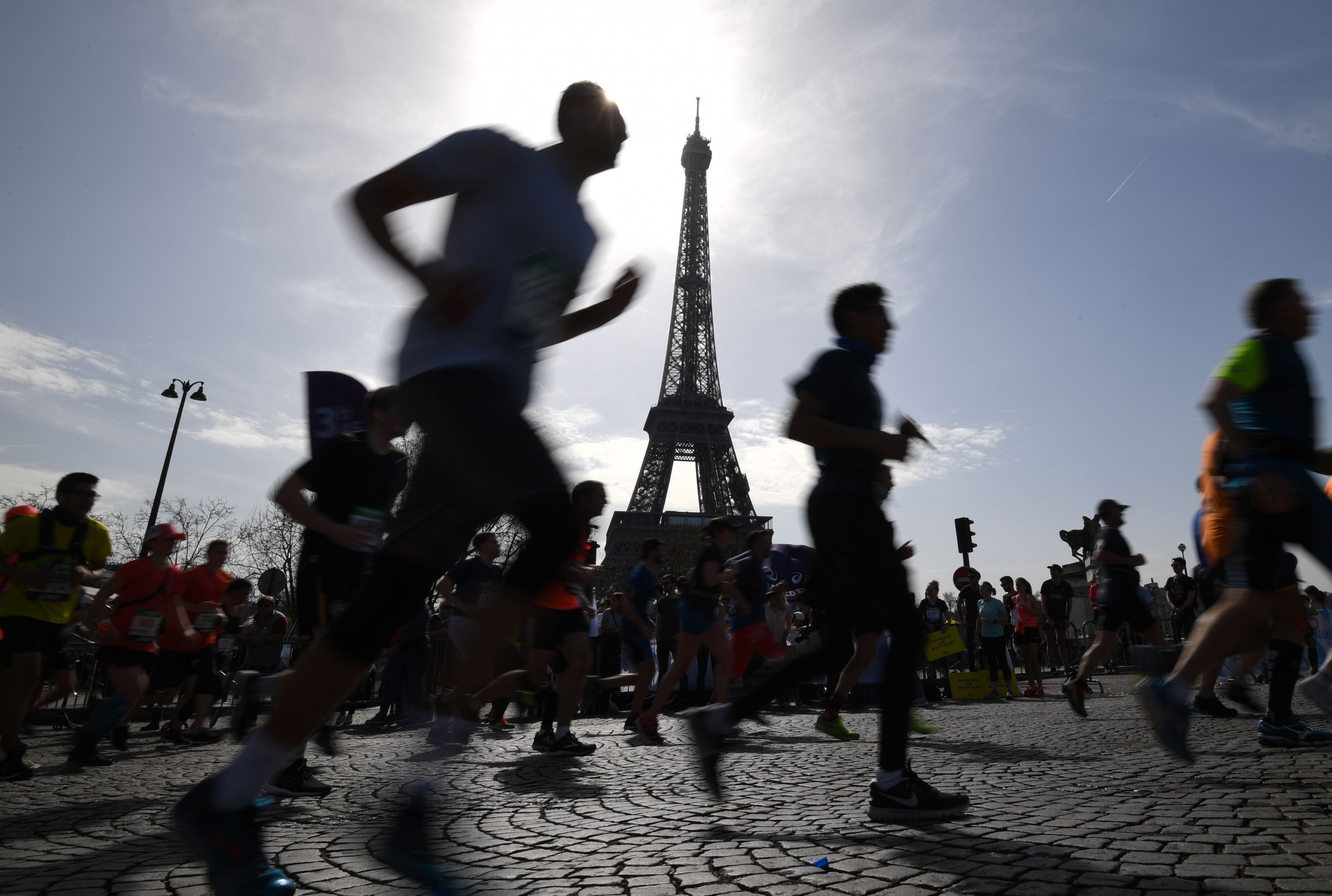 Paris 2024's proposals to add four new sports to the Olympic programme and allow the general public to participate through mass and virtual events has reportedly been met with high approval.

Breakdancing, sport climbing, skateboarding and surfing have been put forward for inclusion at the Games in a bid to ensure that the event in the French capital will be youth-orientated.

Sport climbing, skateboarding and surfing are also additional sports at Tokyo 2020, while breakdancing is set to make its debut in Paris.

Paris 2024 will also open the Olympic experience up to the general public, allowing them to compete in events on the same course and in the same conditions as the Olympic athletes.

For example, members of the public will be able to run the marathon course on the same day as the elite event.

Organisers have also proposed a series of "virtual and connected" events which would allow the public to become further involved.

This could include a form of esport, with World Sailing submitting a proposal for an offshore racing event.

Following the presentation of the proposals, the French Institute of Public Opinion conducted an opinion survey on behalf of Paris 2024.

According to the survey, 79 per cent of French people have a positive opinion of the four proposed sports, which increases to 89 per cent among 15 to 25-year-olds.

Seventy-six per cent supported the idea of mass events open to the public, increasing to 85 per cent among 15 to 25-year-olds.

The proposals for "virtual and connected" events achieved 77 per cent of positive opinion, climbing to 85 per cent according to 15 to 25-year-olds.

The International Olympic Committee (IOC) Programme Commission will discuss the proposal for the addition of the four new sports before it is due to be put to the Executive Board at its next meeting from March 26 to 28.

The IOC Session in June will then offer provisional approval before the new additions are due to be officially confirmed by the Executive Board in December 2020, four months after the conclusion of Tokyo 2020.

The full report can be viewed here.