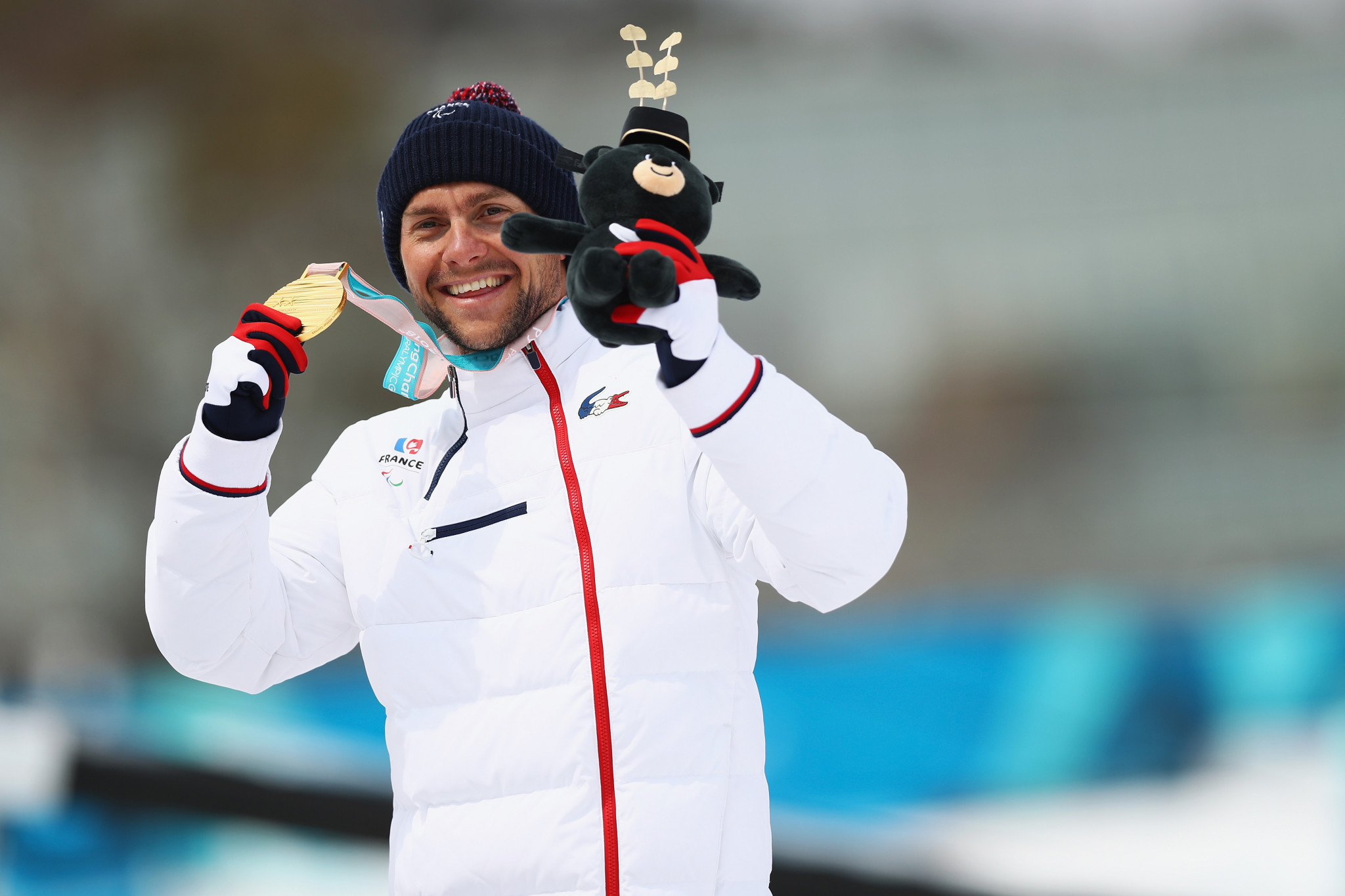 Oksana Masters and Benjamin Daviet have continued their domination of the World Para Nordic Skiing Championships in Prince George, winning their fourth gold medals on the second day of biathlon action.

On a day of biathlon sprints, Masters from the US, a two-time Paralympic champion, won the women’s sitting race in 22min 26.9sec.

As has often been the case this week, Masters secured her gold medal by beating her team-mate Kendall Gretsch to the finish line.

Gretsch finished in 22:45.2 to seal her third silver medal of the Championships, while Germany’s Andrea Eskau came third in 23:36.0.

The same three completed the podium in the previous race,the cross-country sprint, though that time out Eskau took the silver.

Behind Daviet in his race came Ukraine’s Gryg Vovchynskyi in 20:59.1, who in turn beat Canada’s Mark Arendz.

He finished in 21:04.5 and afterwards said he was "really happy" with what was his third medal of the Championships.

After a rest day, our Worlds returned with biathlon sprints!! 🎿❄🎯
Another round of great moments!!
And we still have competitions till Sunday! ❤
Stay tuned!!
You can check the schedule here: https://t.co/B6p7lwFHEH#ParaNordic #PrinceGeorge2019 pic.twitter.com/abIjVT7JAh

"I started strong and tried to put the hurt on the other guys on the snow but when we all go clean it is tough," Daviet said.

"One shot was a bit borderline, playing with the danger zone, but it went well."

In the visually impaired divisions Yury Holub from Belarus won the men’s race to claim his third gold medal of the Championships and Clara Klug won the women’s event for her second.

They finished in times of 20:44.4 and 21:51.3 respectively, with Holub beating two Ukrainians Dmytro Suiarko and Anatoli Kovalevskyi.

Ukraine did pick up golds in the men’s sitting and women’s standing races, where Taras Rad and Liudmyla Liashenko claimed victory.

Rad won his race in 24:04.2 ahead of Germany’s Martin Fleig and Aaron Pike from the US, while Liashenko triumphed in 19:47.2 ahead of her team-mate Oleksandra Kononova and Norway’s teenager Vilde Nilsen.