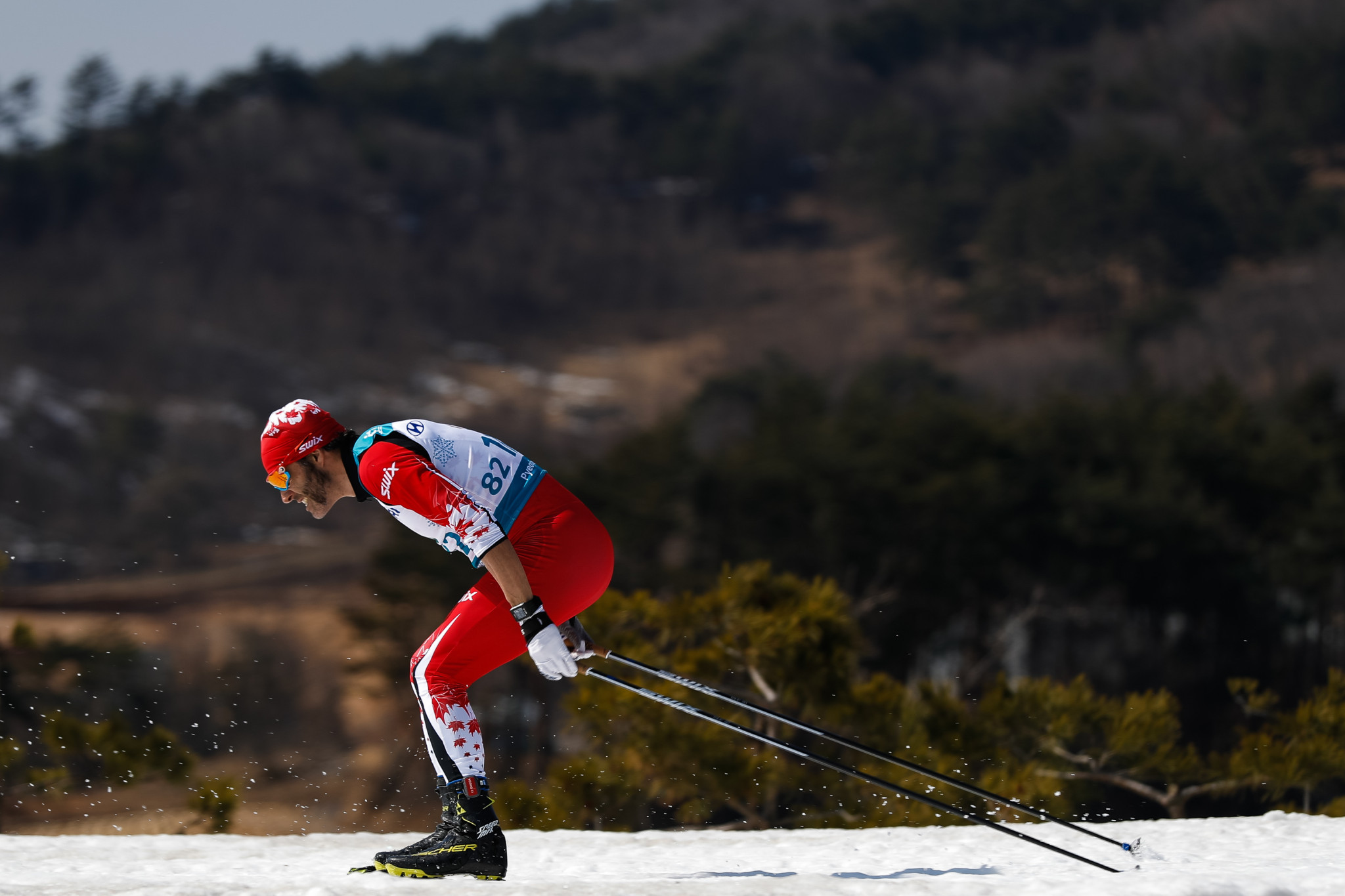 Paralympic champion Brian McKeever of Canada is set to return to action at the World Para Nordic Skiing Championships in Prince George after missing the previous World Cup event to prepare for the competition in front of a home crowd.

McKeever is the most decorated Paralympic cross-country skier of all time, having won 13 gold medals at five Paralympic Games.

His form has continued into 2019, winning one gold and two silver medals at the World Cup in Vuokatti.

McKeever was absent from the the most recent World Cup event in Östersund, however, with the Canadian team missing it to prepare for these World Championships.

He will also miss the opening race of competition due to being at an award ceremony in Monaco, where he is nominated for the Laureus Award for Sportsperson of the Year with a Disability.

Following the award ceremony, McKeever will return to action in Prince George.

He will be challenged in the visually impaired cross-country races by Sweden's Zebastian Modin, who secured all three golds in Östersund.

A number of other athletes will compete in Prince George having dominated in their disciplines over the past year, including Paralympic champion Benjamin Daviet of France.

He participates in both the biathlon and cross-country standing events, having achieved three gold medals in Östersund.

Daniel Cnossen of the United States is expected to be the favourite in the men's sitting events, while his compatriots Kendall Gretsch and Oksana Masters will fight it out in the women's sitting races.

Germany's Andrea Eskau are scheduled to be competing in the women's sitting events and will look to continue her impressive form over both summer and winter sports.

The competition is due to get underway in Prince George tomorrow with the biathlon sitting, standing and visually impaired middle distance races.

The biathlon sprint events are scheduled to be held on Wednesday (February 20), while the individual disciplines will take place on (February 21).

Sunday (February 17) is due see the start of the cross-country with the middle distance races, while the sprint event will be held the following day.

The mixed and open relay are due to place on February 23, with the competition concluding with the long distance races on February 24.