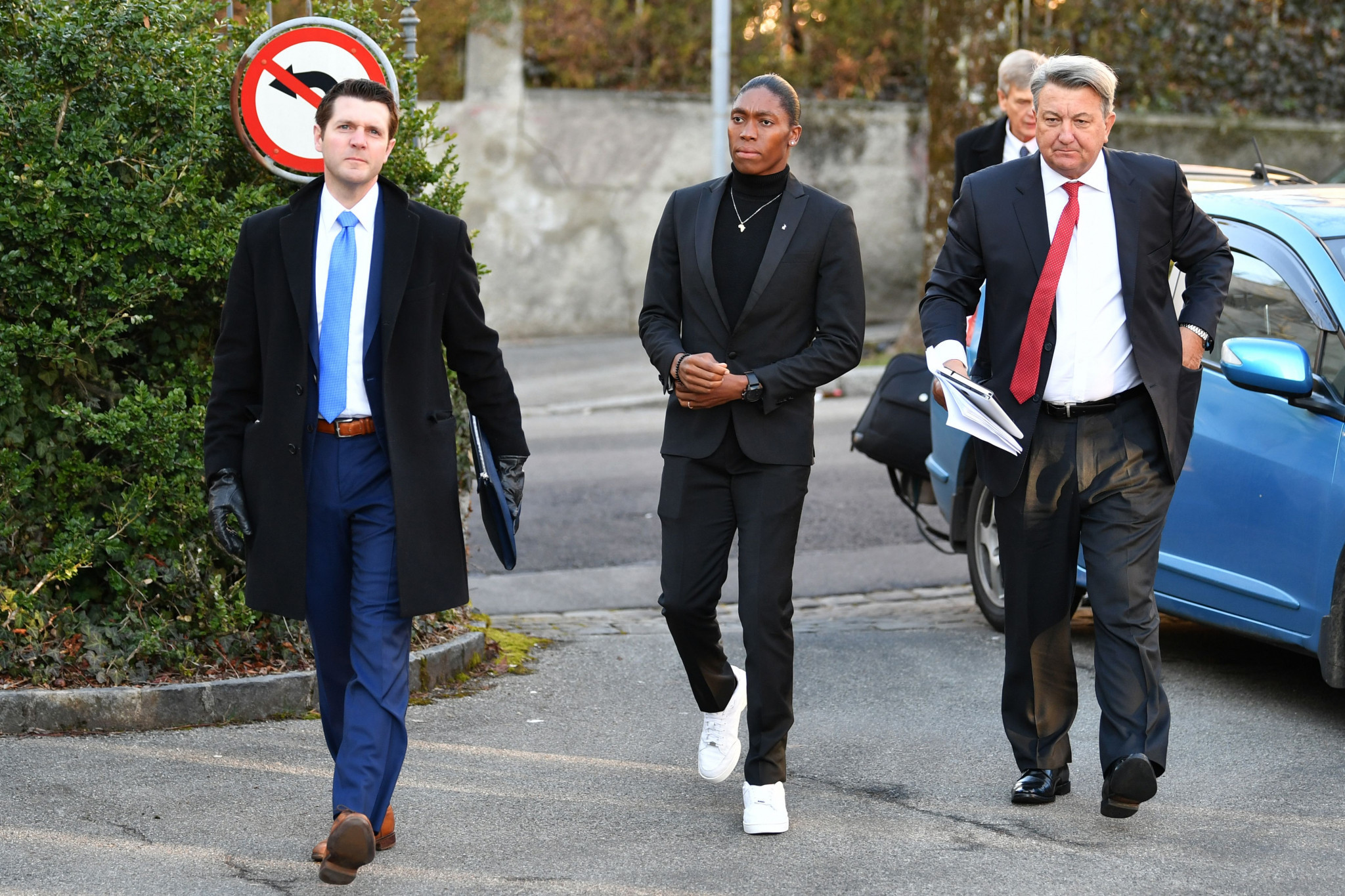 Lawyers for South Africa’s two-time Olympic 800 metres champion Caster Semenya have accused the International Association of Athletics Federations (IAAF) of breaching confidentiality rules and trying to influence public opinion, after the governing body released the names of expert witnesses it plans to call at the Court of Arbitration for Sport (CAS) this week.

A case between Semenya and the IAAF began at the CAS today, as the governing body looks to bring in a new gender eligibility rule which, if enforced, could see Semenya banned from competing against women.

The IAAF has long argued that female athletes like Semenya who have abnormally high levels of testosterone caused by differences of sexual development (DSD), have an unfair advantage over women with normal testosterone levels.

Despite receiving widespread criticism for their stance, the body has now released the names of a “team of experts” who they say will provide evidence in support of their rule.

The names include Angelica Linden Hirschberg, a professor of obstetrics and gynecology in Stockholm, David Handelsman, a professor of reproductive endocrinology and andrology in Sydney and Doriane Lambelet Coleman, who is a professor of law at Duke Law School in the United States and is also a former two-time Swiss national champion over 800m.

In response however, Semenya’s lawyers have released a scathing statement saying the IAAF’s announcement breaks the CAS’ confidentiality rules.

“Ms Semenya believes the IAAF press release is a clear breach of the confidentiality provisions that was orchestrated in an effort to influence public opinion in circumstances where the IAAF knew that Ms Semenya would not be prepared to respond because she was complying with her confidentiality obligations,” they said.

They added that as a result, Semenya has been given permission by the CAS to release the names of her own expert witnesses tomorrow.

“As a matter of fairness Ms Semenya raised the issue with the CAS and has been granted permission to publicly release information responding to the IAAF press release, including disclosing the experts who are testifying in support of Ms Semenya’s case.

“She is grateful to the CAS for opportunity to present her case and for granting her permission to disclose her list of experts publicly in response to the IAAF.

“Going forward, the CAS has reiterated that the arbitration proceedings are confidential and information about the case should not be disclosed publicly.”

Since announcing their proposed rule, the IAAF has received significant criticism, including calls that the rule is unjustifiable.

Last year human rights experts from the United Nations wrote the body an open later saying the rule should be rescinded and the US based Women’s Sport Foundation said it goes against the spirit of sport.

The IAAF though, has remained defiant throughout, repeatedly insisting that having athletes with Semenya’s condition running against women is comparable to adults running against children.

"The core value for the IAAF is the empowerment of girls and women through athletics," IAAF President Sebastian Coe said, as he arrived at the CAS in Lausanne.

"The regulations that we are introducing are there to protect the sanctity of fair and open competition."

The CAS tribunal is expected to last for at least five days.