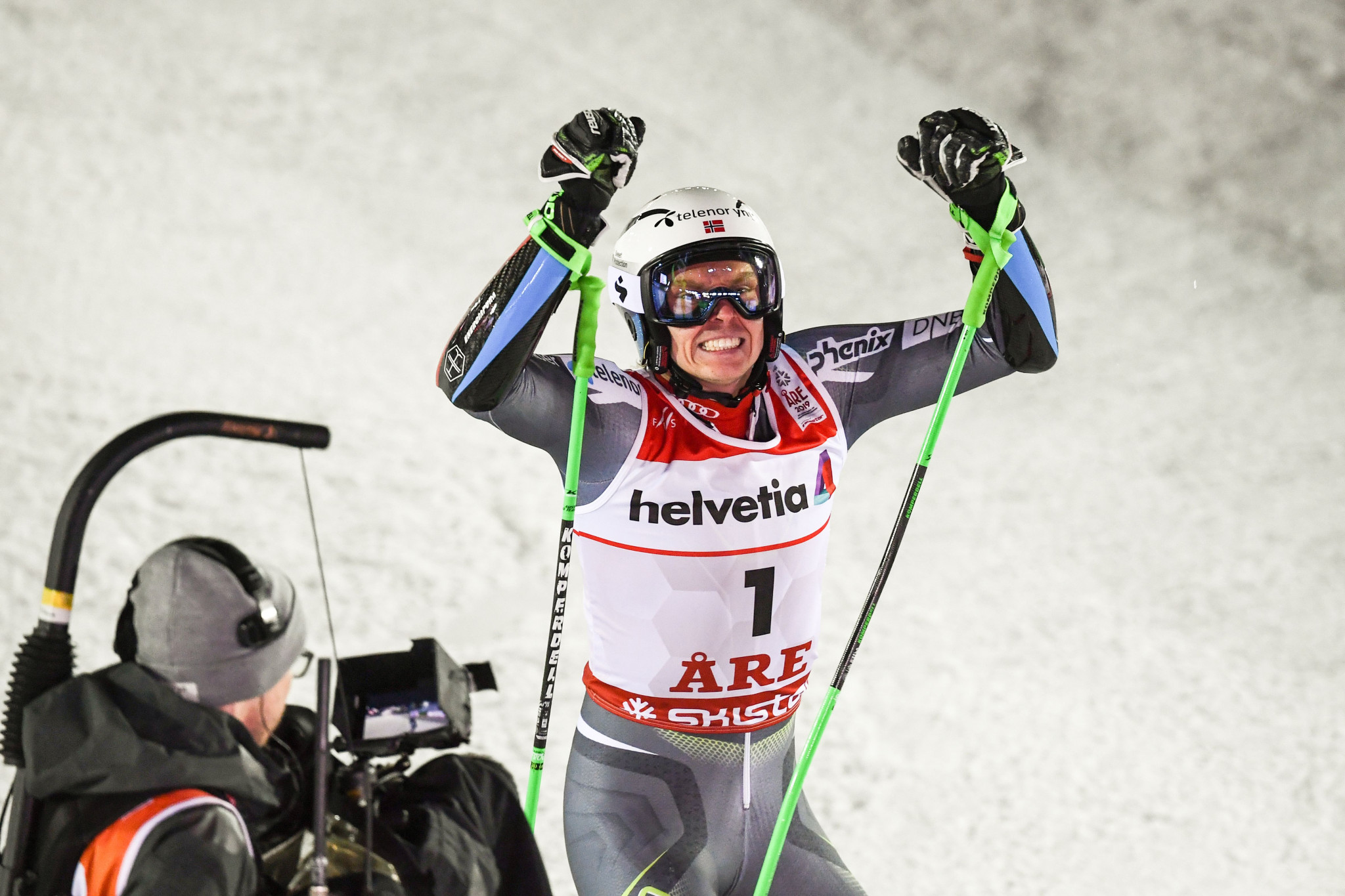 The 24-year-old was third after the first run on the Olympia course, behind favourites Alexis Pinturault of France and Hirscher, but overcame a 0.18 seconds deficit to secure his first medal at the biennial event with a combined time of 2min 20.24sec.

Austria's Hirscher, who beat Kristoffersen to the Olympic title at Pyeongchang 2018, finished 0.20 seconds behind in the silver medal position.

The six-time World Championship gold medallist has yet to taste victory at this year's event.

Pinturault led after the first run but finished third overall, 0.42 seconds back, after clocking only the 19th quickest second run.

Kristoffersen's win was his first in a giant slalom race for four years.

"It was about time to get a medal," he was reported as saying by Eurosport.

"I’ve been so close so many times, and today was pretty good."

Hirscher will be aiming to claim a record-equalling seventh world gold medal when he seeks to retain his slalom title on Sunday (February 17).