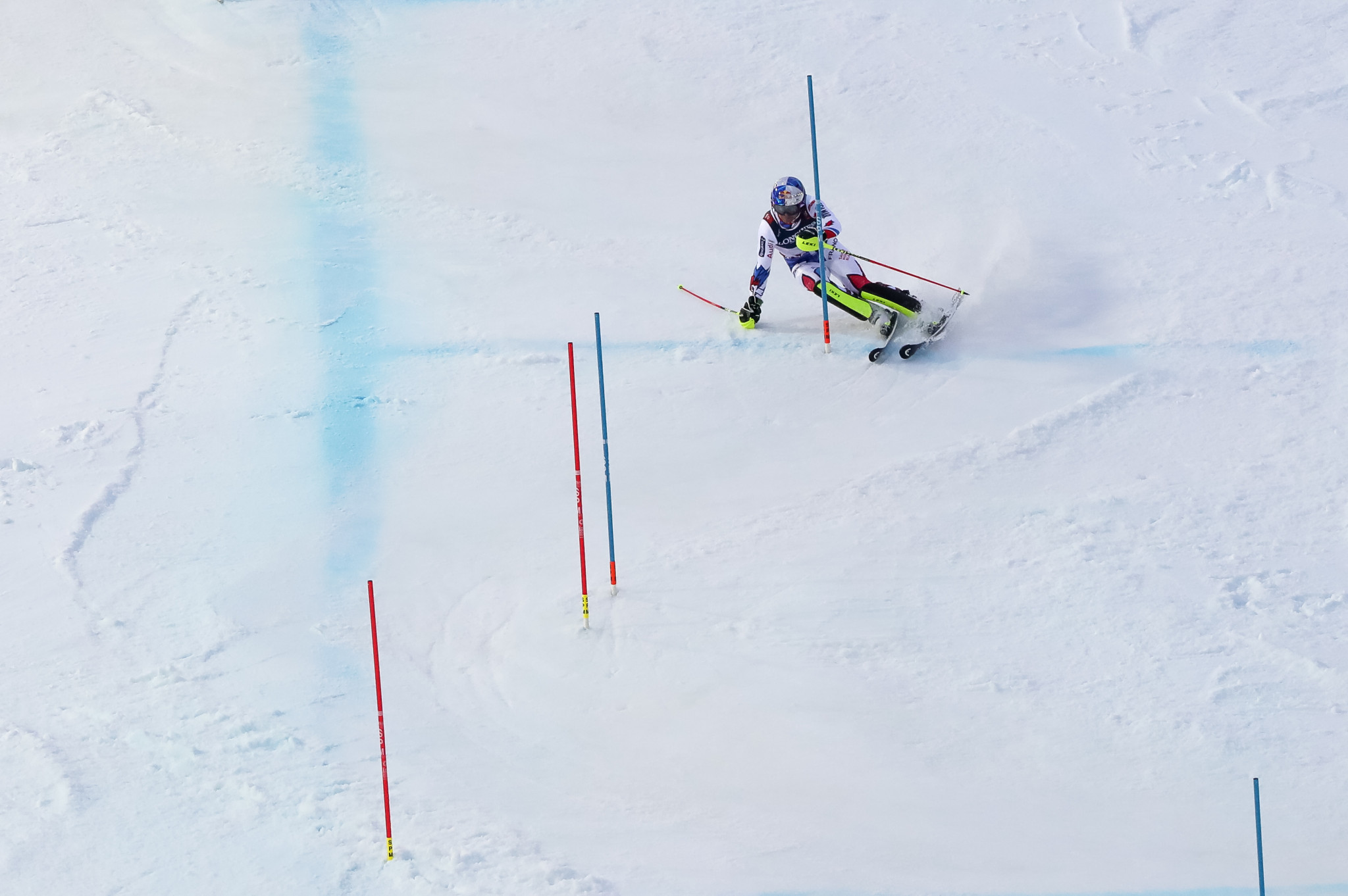 Pinturault earned gold in the team event two years ago in St Mortiz but was hoping for individual success today in Sweden.

The Pyeongchang 2018 Alpine combined silver medallist had work to do after the downhill section of the event where he placed 24th.

He was only 1.52 seconds behind leader Dominik Paris at the halfway stage of the competition, with the Italian having clocked the fastest time of 1min 7.27sec in the downhill.

The slalom would prove decisive with Pinturault rising up the standings by finishing the course in 38.92.

It gave him a combined time of 1:47.71, which proved enough for the Frenchman to secure the gold medal.

Slovenia's Stefan Hadalin ended as the silver medallist, ending 0.24 seconds off the winner's time in 1:47.95.

Austria's Marco Schwarz rounded off the podium by achieving a combined time of 1:48.38.

The event proved closely fought, with the top seven skiers separated by less than a second in the final standings.

Germany's Linus Strasser and France's Victor Muffat-Jeandet ended fifth and sixth respectively, while Switzerland's Mauro Caviezel was 0.86 behind the winner in seventh.

Super-G champion Paris slipped to ninth after the slalom.