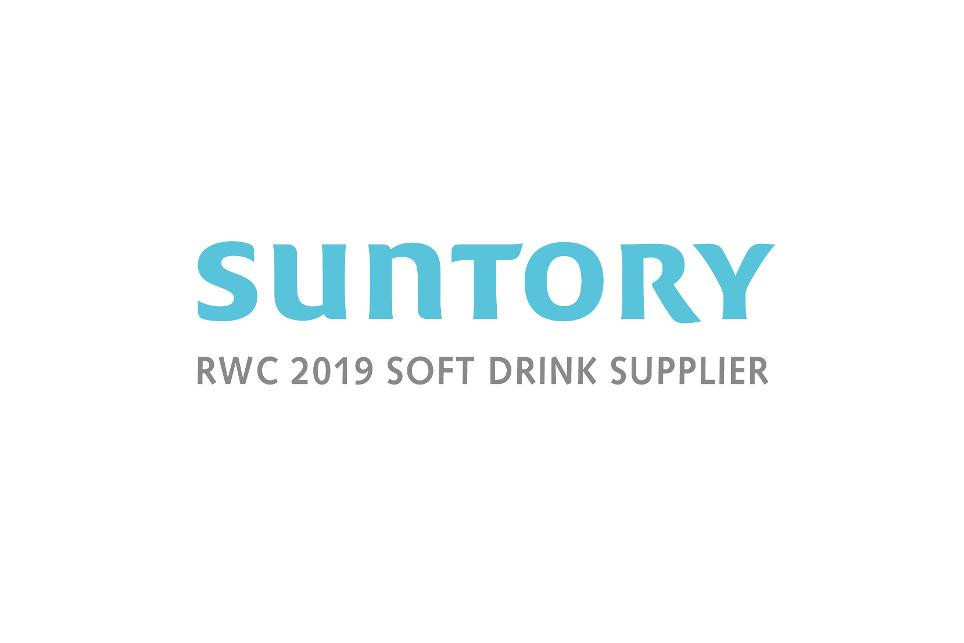 Suntory Holdings Limited has been named as the official soft drinks supplier for the 2019 Rugby World Cup in Japan.

Described as a "major player" in the Japanese soft drinks market by World Rugby, Suntory is already a supporter of rugby in the country through the Top league competition, in which it owns the Suntory Sungoliath team.

Their new sponsorship deal with the Rugby World Cup will see them supply all the teams with bottled water during the tournament.

"The appointment of another major brand to the tournament commercial family will further broaden the reach and profile of what is shaping-up to be the most popular Rugby World Cup ever with record ticket demand and the biggest-ever broadcast and digital media footprint."

The chairman and chief executive of Suntory Holdings Limited Nobutada Saji added he is "delighted" to be able to participate at the tournament.

"Our rugby club Suntory Sungoliath, has contributed to the enhancement and development of rugby in Japan, winning the Japan Championship eight times," he said.

"We have been able to participate actively in the spread of rugby and in nurturing the next generation, as well in social contribution through sport, such as rugby classes offered in earthquake hit areas supporting recovery.

"We intend to continue our contribution to the development of rugby in Japan and the future of the world of sport."

The Rugby World Cup is due to take place from September 20 until November 2.