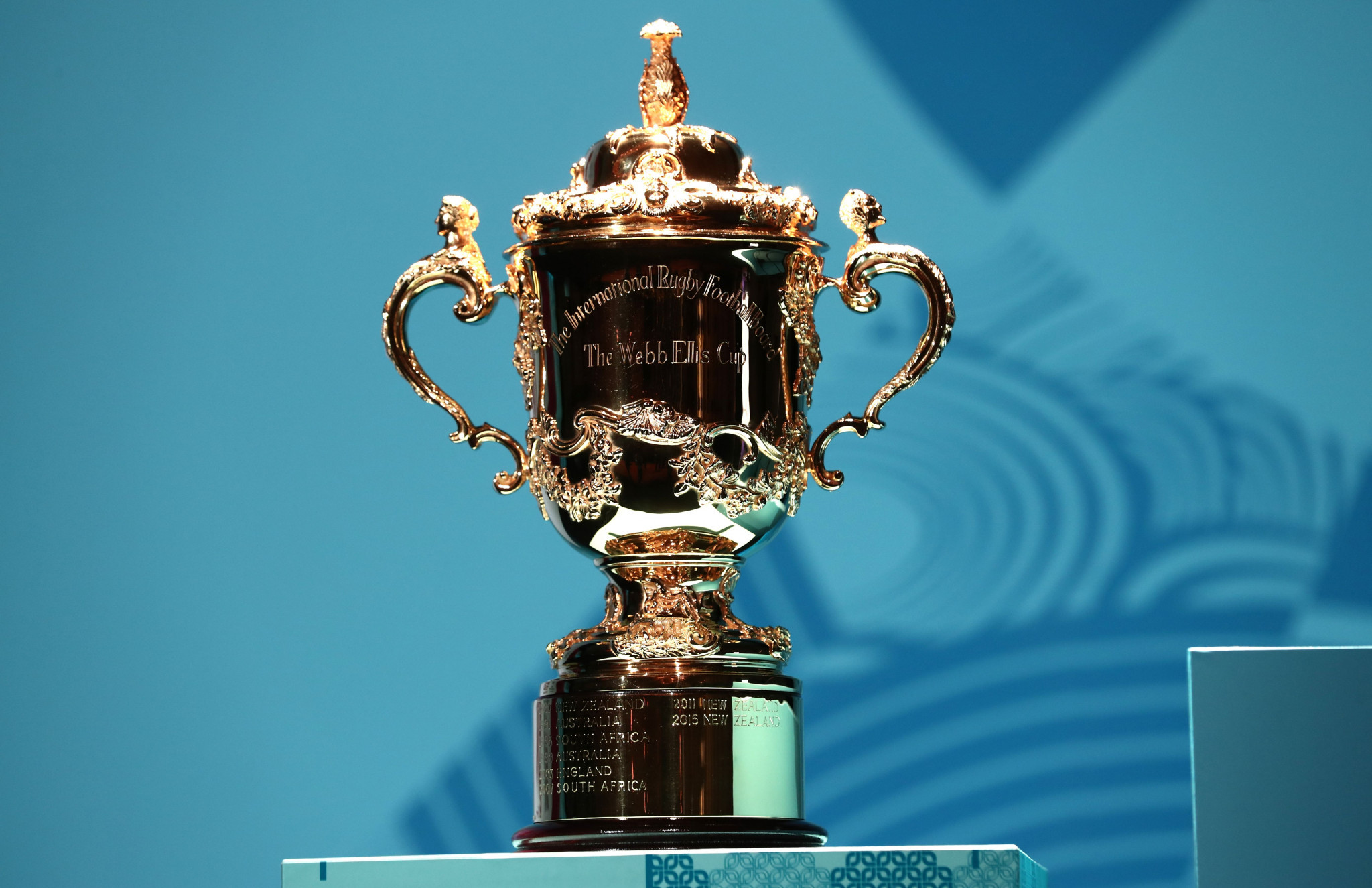 First-come, first-served ticket sales will begin this month for the 2019 Rugby World Cup in Japan, following record demand across the 2018 ballots.

The sport's governing body World Rugby said the next sales for the competition will take place in a two-stage process including an opportunity for applicants who were unsuccessful in the 2018 ballots.

The chance for them will open tomorrow, while sales to the general public will begin on Saturday (January 19).

"With less than 250 days to go before Asia's first Rugby World Cup kicks off in Japan, it's incredibly exciting to see the phenomenal response from rugby fans here in Japan and from across the world," the chief executive of the Rugby World Cup 2019 Organising Committee Akira Shimazu said.

"The huge demand for tickets points to Rugby World Cup 2019 being a truly special tournament."

Following the 2018 ballots, ticket availability across the tournament remains limited, but according to World Rugby there is still "reasonable availability" for certain pool matches.

Tickets for the most popular matches, which World Rugby say are those featuring hosts Japan, defending champions New Zealand, Ireland and England, are said to be "extremely limited".

"For anybody considering buying tickets for matches that still have availability I suggest you move as quickly as possible when first-come-first-served sales begin," Shimazu added.

"The huge demand from domestic rugby fans unable to secure tickets for Japan matches will spread quickly to the tournament's remaining matches.

"There are still some great tickets available and we want to ensure that we welcome as many foreign fans as possible for this once-in-a-lifetime tournament."

The two-stage process has been designed to give priority to those who failed to gain tickets in last year's ballots.

Stage one, which will begin at 20.19 Japanese standard time tomorrow and last until 23.59 on Thursday (January 17), will be exclusively for those who failed in the ballots last year.

World Rugby chairman Sir Bill Beaumont said the World Cup is proving to be "the event to attend in 2019".

"The incredible demand for tickets demonstrates that Asia's first Rugby World Cup has truly captured the imagination of fans around the world," he said.

"It will be a tournament that has fans and teams at heart, celebrates rugby and Japan and will further the reach and growth of the sport across Asia and around the world."

This will not be the last chance for fans to gain tickets for the event, however, as more will periodically be made available throughout 2019.

The tournament will run between September 20 and November 2.