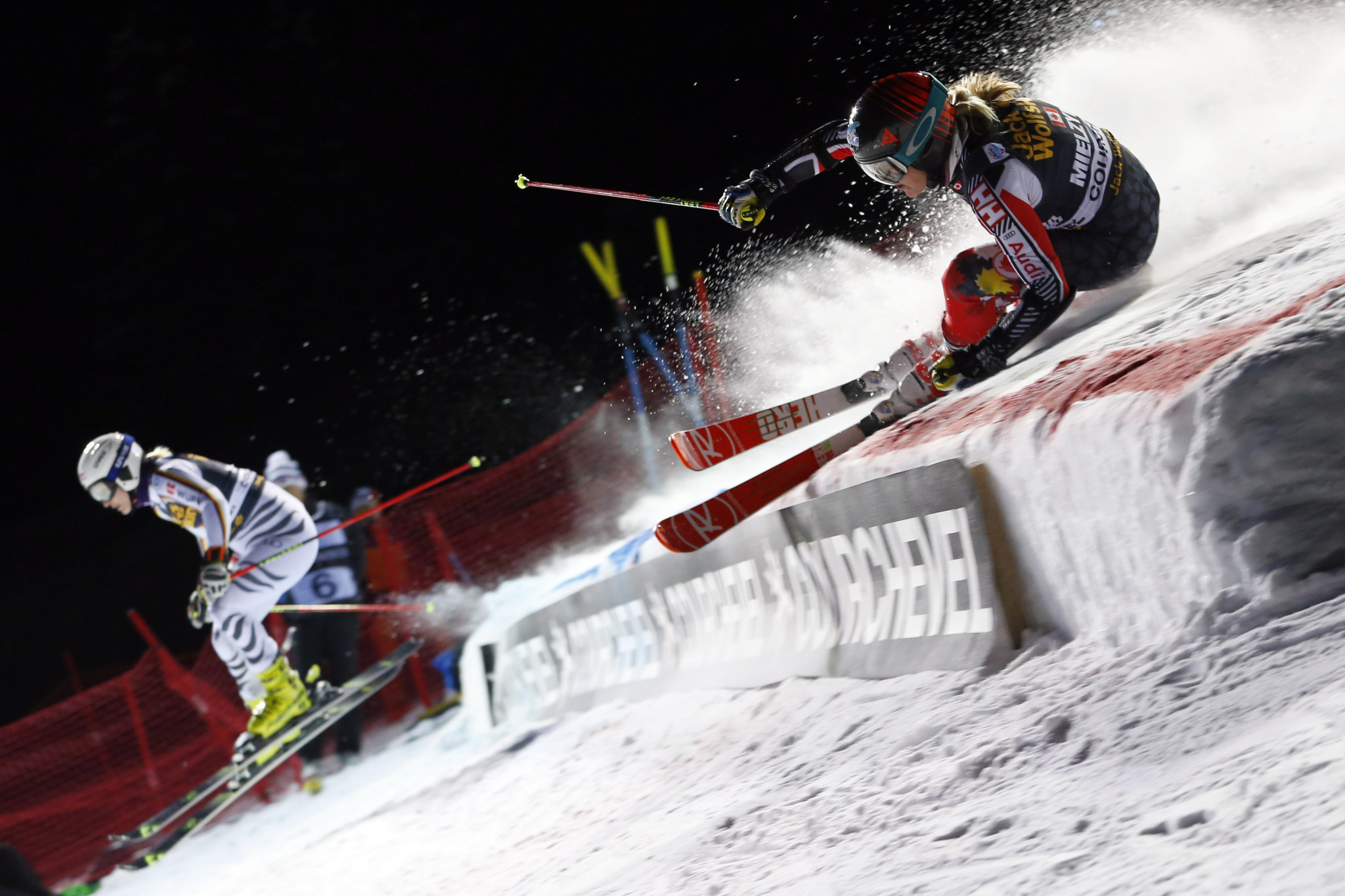 The International Ski Federation (FIS) has decided it will include both individual parallel slalom events and the combined discipline at the 2021 Alpine World Ski Championships in Cortina D'Ampezzo in Italy.

The decision was made during a gathering of the FIS Council alongside this year's ongoing Alpine World Championships in Åre.

Other topics discussed in Sweden included the latest on the Russian doping saga and the location of the 2020 FIS Congress.

After "thorough in-depth deliberations" it was decided that both disciplines will be held at the 2021 World Championships in Cortina, which is bidding for the 2026 Winter Olympics alongside Milan.

According to the FIS, a Council working group will be created to review the Alpine combined format generally, as well as the Alpine World Cup "calendar strategies".

It will also analyse media viewing statistics and on-site spectators to gauge the format's popularity.

No individual parallel events have taken place at the current World Championships in Sweden, although the format is used for the mixed team competition.

On the women's circuit, La Thuile in Italy will replace Méribel in France and on the men's calendar the meeting at Madonna di Campiglio in Italy will move from January 8, 2020 to December 30, 2019.

Changing the venue of the 2020 International Ski Congress from Pattaya in Thailand was also discussed due to the "suitability of the location".

The suggestion was dismissed.