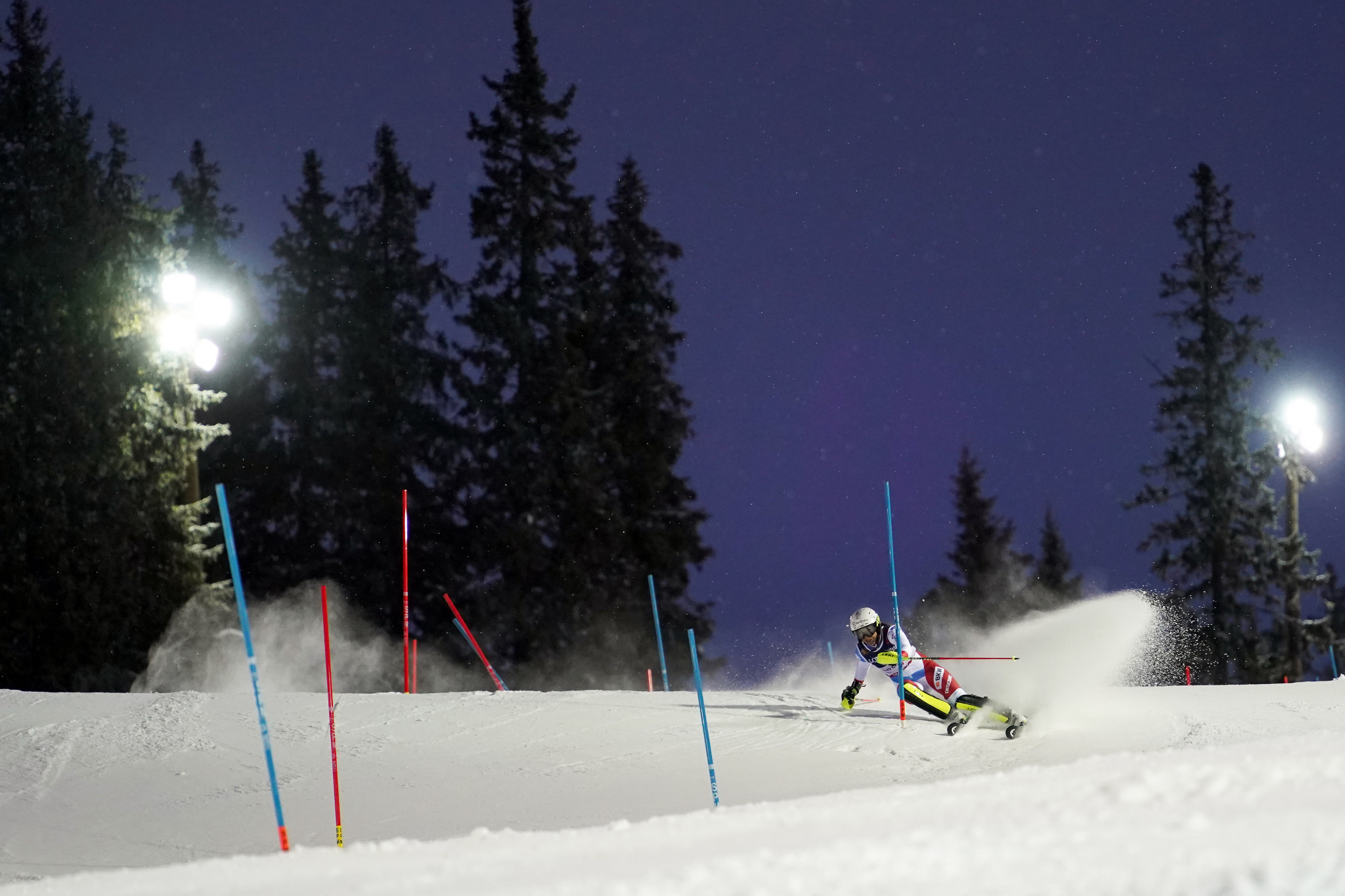 The Swiss skier earned her maiden world title when she clinched Alpine combined gold in 2017 in front of a home crowd at St Moritz.

She put herself in contention to retain the title by finishing fifth in the downhill section of the competition today in Sweden.

Austria’s Ramona Siebenhofer had set the pace in the downhill by clocking 1min 12.71sec, with Slovenia’s Ilka Štuhec and Norway’s Ragnhild Mowinckel following on 1:12.72 and 1:12.77 respectively.

The slalom saw a shift in the standings, with Slovakia’s Petra Vlhová producing a strong run to put herself in contention for gold.

She missed out on the gold medal as Holdener finished her slalom run in 49.00 to end with a combined 2:02.13, just 0.03 seconds faster than Vlhová.

The bronze medal was earned by Mowinckel, the Norwegian ending the event in 2:02.58.

Victory ensured Holdener became the fifth skier to defend the combined title, following on from Croatia’s Janica Kostelić, who achieved the feat in 2005.

Germany’s Christel Cranz, France’s Marielle Goitschel and Switzerland’s Erika Hess are the only other women to have accomplished the feat.

The Championships are due to continue tomorrow with the men’s downhill competition.